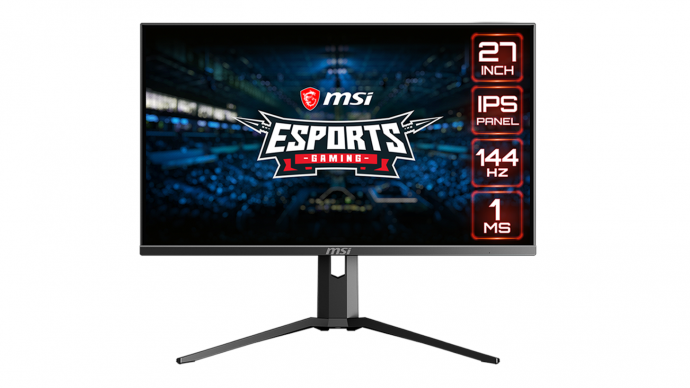 MSI has announced two more esports gaming monitors that will be added to its Optix range with the MSI Optix MAG273R and the Optix MAG273.

Both monitors are almost identical, and the only difference between the two is that the MAG273R has both the Mystic Light ambient lighting and height adjustment.

The two monitors maintain very similar specifications, and both of them are 27-inch IPS display panels with 1920×1080 resolutions. They both support AMD FreeSync up to 144 Hz and have 1 ms GtG response times. 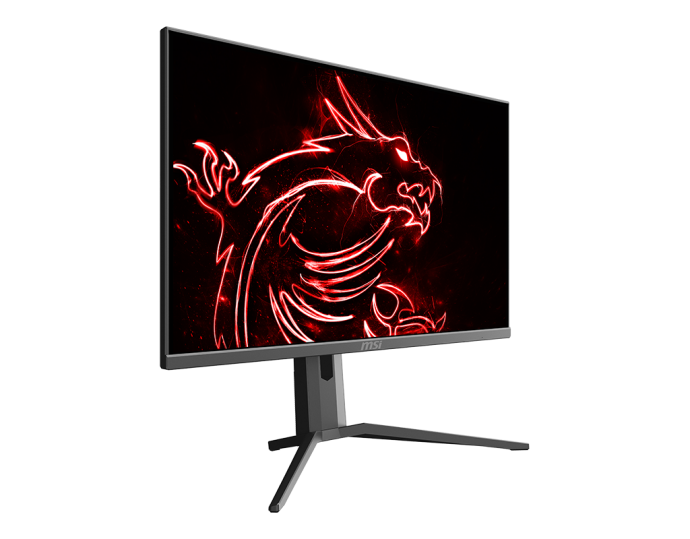 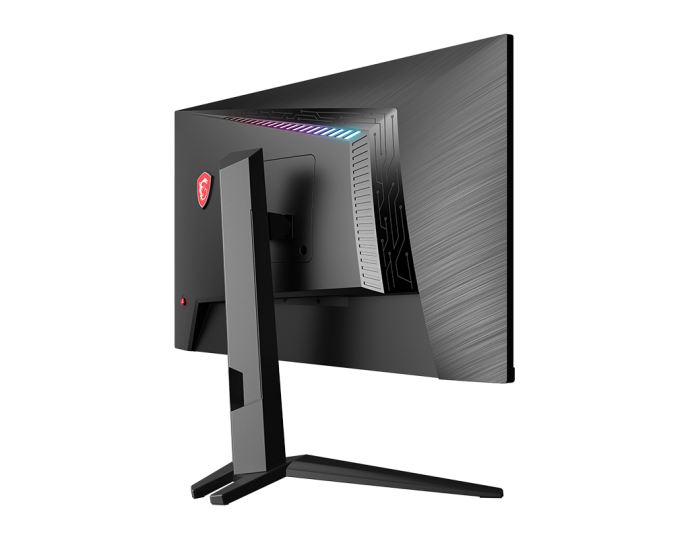 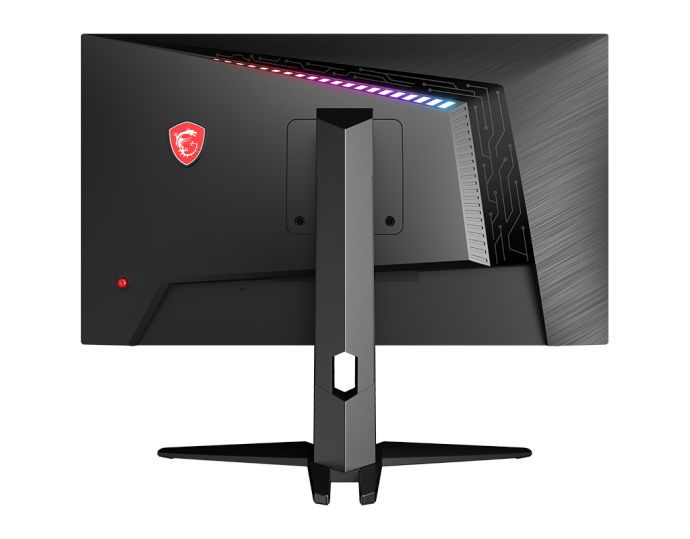 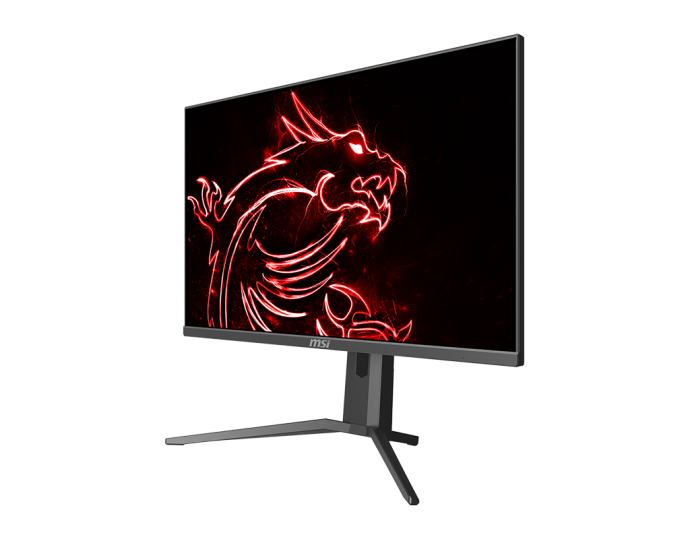 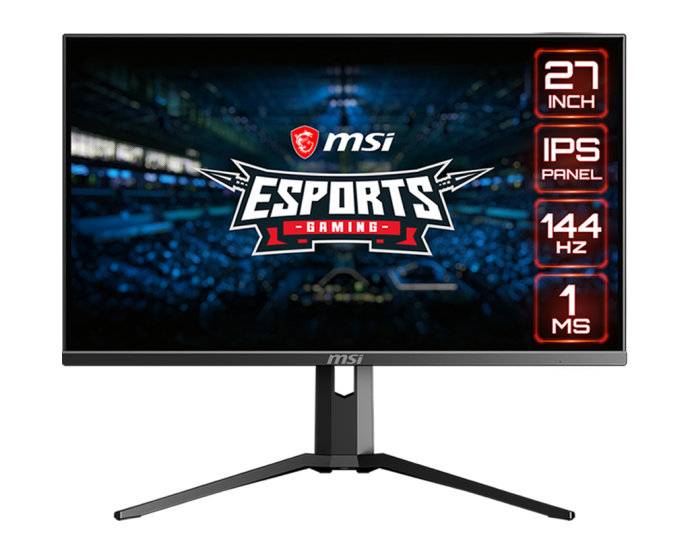