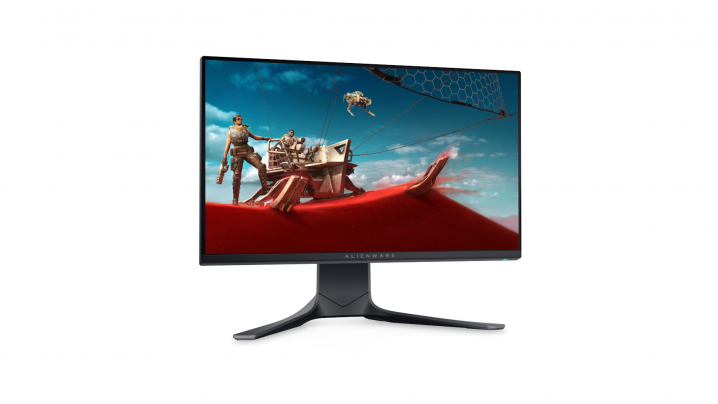 When Blur Busters mentioned the Dell Alienware AW2521HF back in January, the monitor had its NVIDIA G-SYNC compatibility pending.

The 240 Hz monitor is now confirmed to support both NVIDIA G-SYNC and AMD Radeon FreeSync.

According to a report on DisplaySpecifications, the AW2521HF supports NVIDIA G-SYNC Compatible variable refresh rate. The 1920×1080 IPS panel is a 25-inch display with a 1ms GtG response time.

The monitor has three different modes which can change the response time, as Extreme, Super Fast and Fast Modes will run at 1ms, 2ms and 4ms respectively.