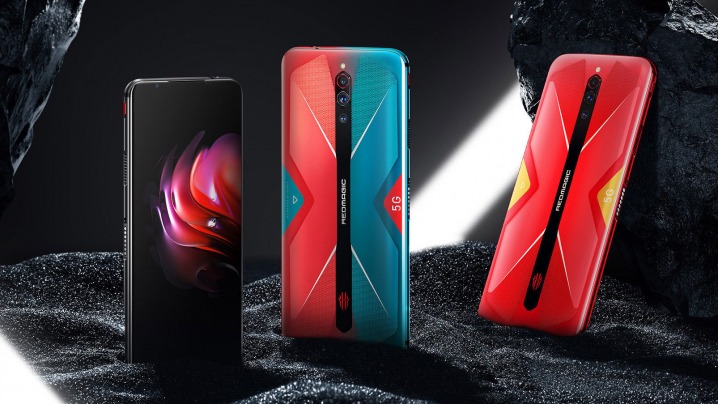 Nubia’s new flagship has been announced and the Red Magic 5G gaming smartphone packs a record-breaking 144 Hz refresh rate screen, the only phone to have such a high refresh rate.

The octa-core Snapdragon 865-driven smartphone comes with many different storage configurations, the highest combination being 16GB of Ram with 256GB storage. It also comes with 5G connectivity, as per the name, and a 64MP main camera. It has a 6.65-inch screen at 2340×1080 and 240 Hz touch-sensing. Additionally, the device is set to officially be launched on 19 March.

According to an article on GSM Arena, the phone has a sophisticated active air-cooling system which combines a spinning fan with a heat-sink chamber, allowing the phone to reduce CPU temperature. The phone also has a whopping 4,500mAh battery too.