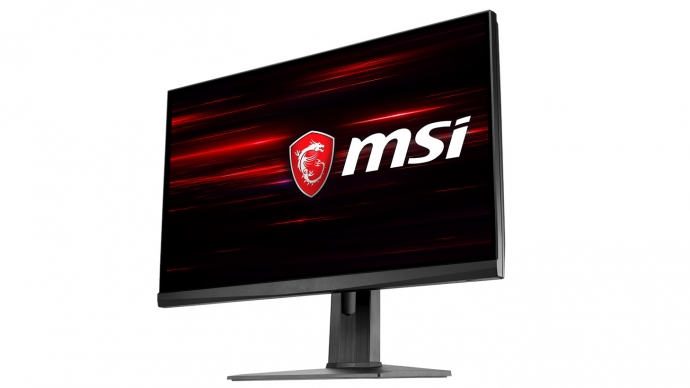 In news that has slowly been creeping up on other sites, with official specifications on the MSI website to back up claims, MSI has unveiled three new esports monitors along with official spec pages on their website.

The first of which, is one spotted over at TFTCentral, in the MSI Optix MAG251RX. The MAG251RX is a 24.5-inch monitor on an IPS panel with a 1ms GtG response time. It features a resolution of 1920×1080 and a refresh rate of 240 Hz. It has variable refresh rate support for NVIDIA and AMD systems and includes a 3-side borderless design.

The second set of esports monitors, first reported by DisplaySpecifications, shows the MSI Optix G271 and the MSI Optix G241. Now, these monitors have very similar specs, save from the fact that they are different sizes. The official product specs for the G271 is here, and the G241 is here.

To top it off, MSI just announced the MAG322CR, a 31.5 inch 180 Hz curved monitor.  AnandTech has a good information piece on this monitor.

The duo from the Optix G series are 27-inch and 24-inch monitors respectively, and both offer IPS panels and a 1920×1080 resolution. Both of them run up to 144 Hz, thanks to variable refresh rate and have 1ms response times too. 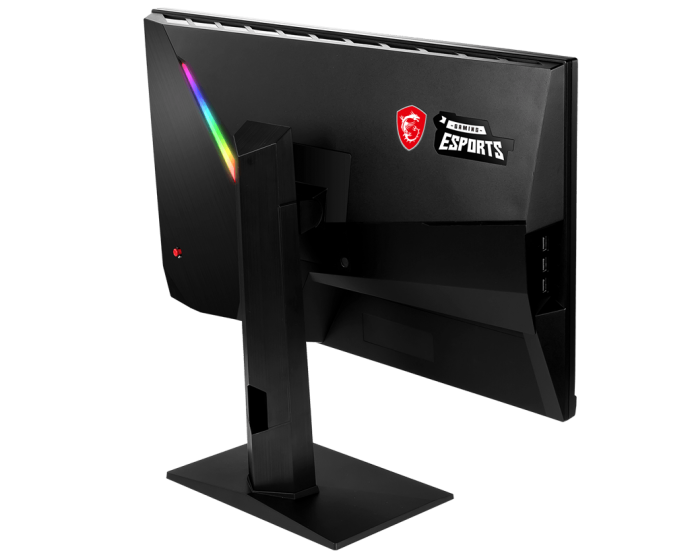 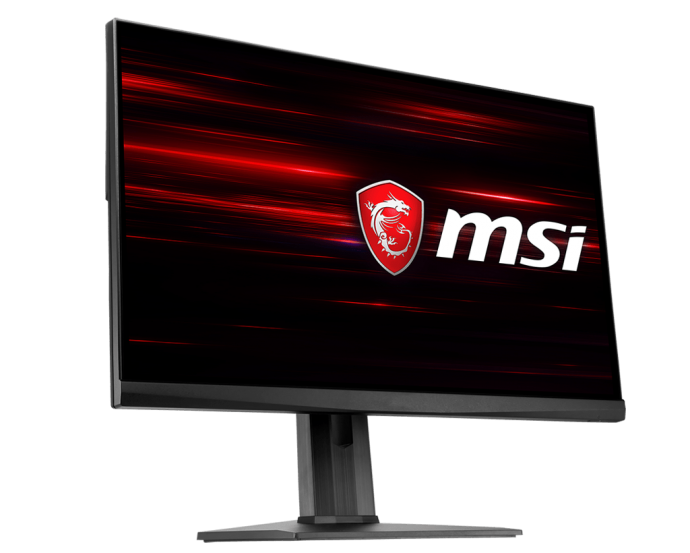 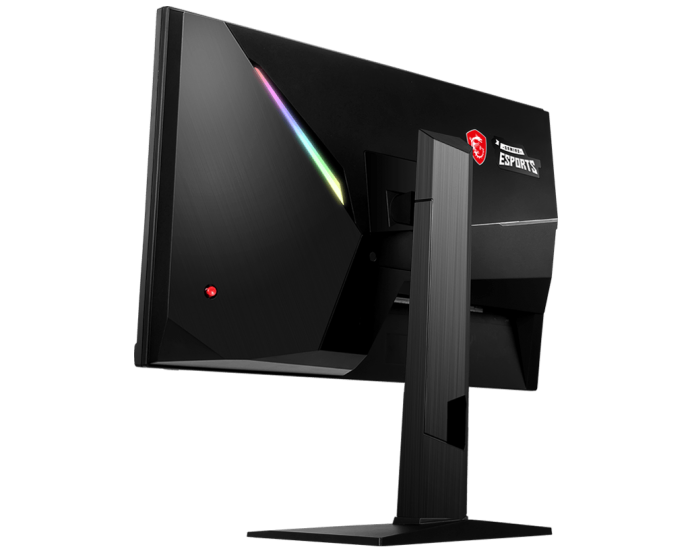 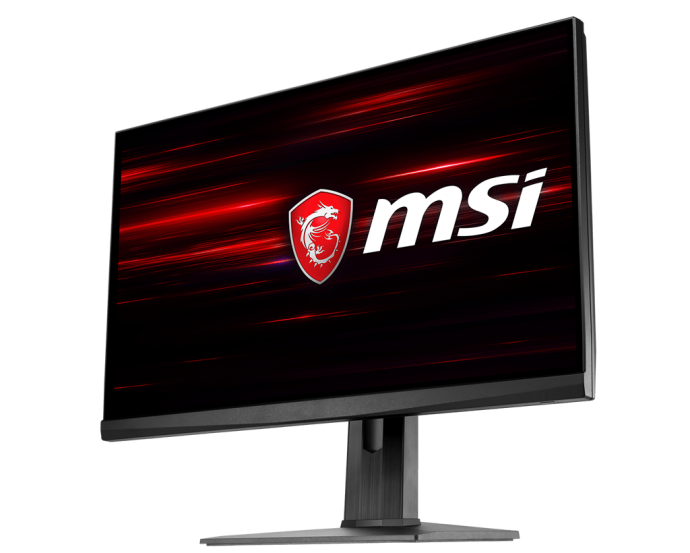 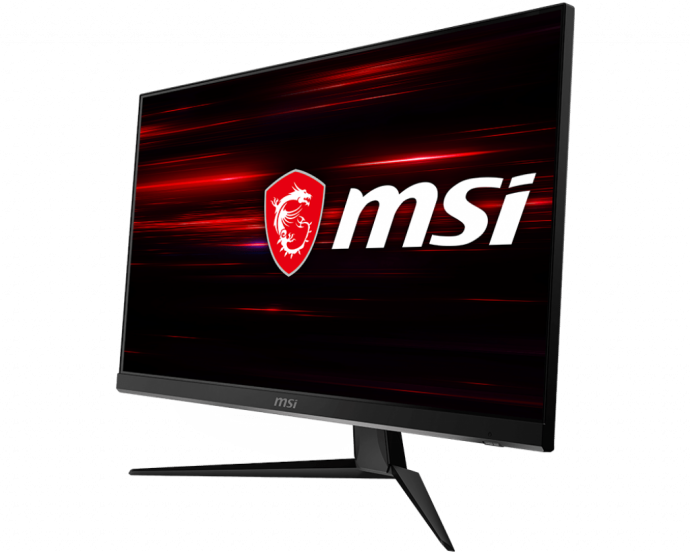 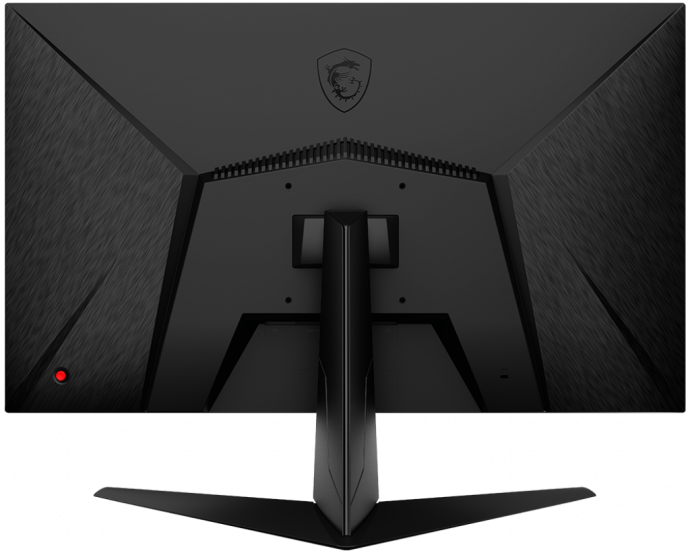 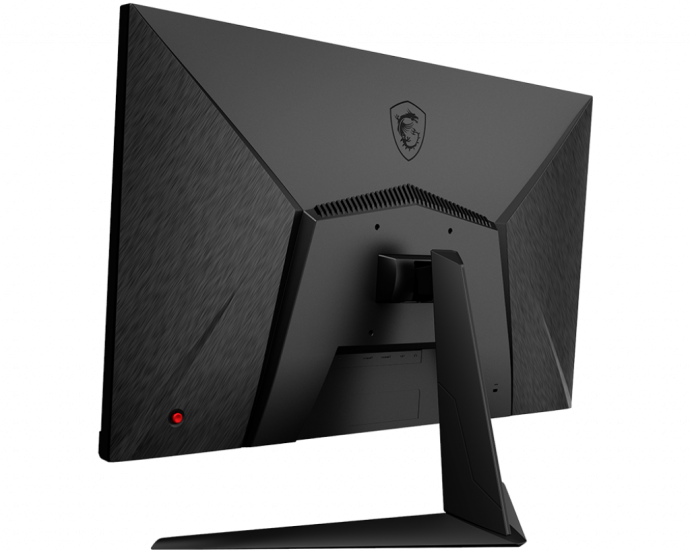 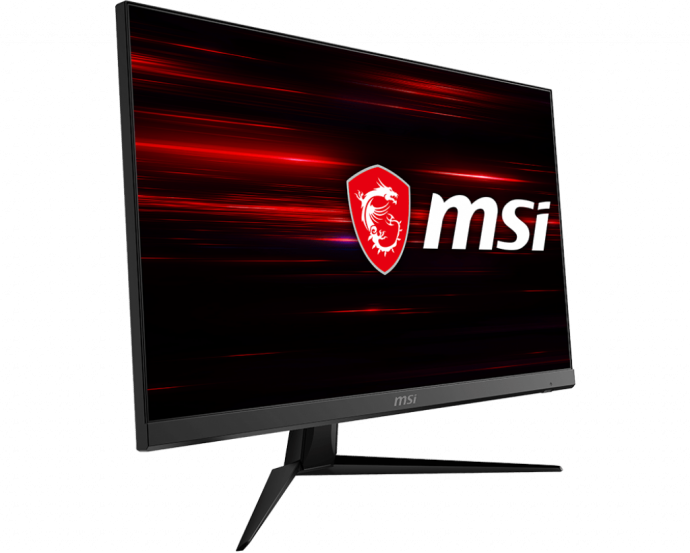 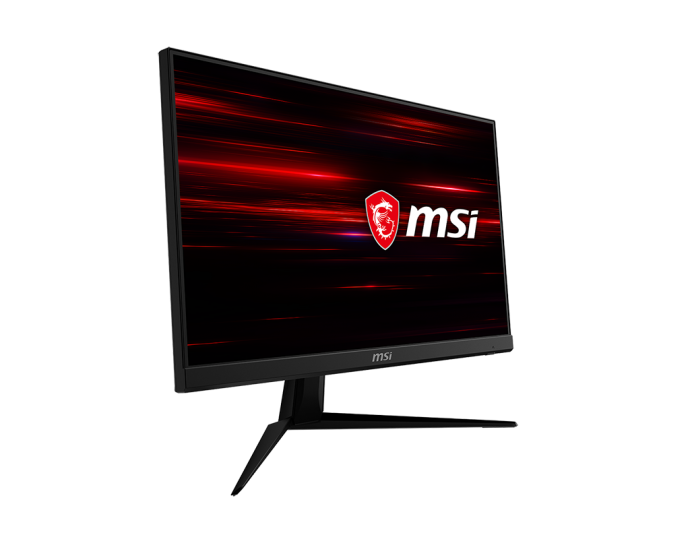 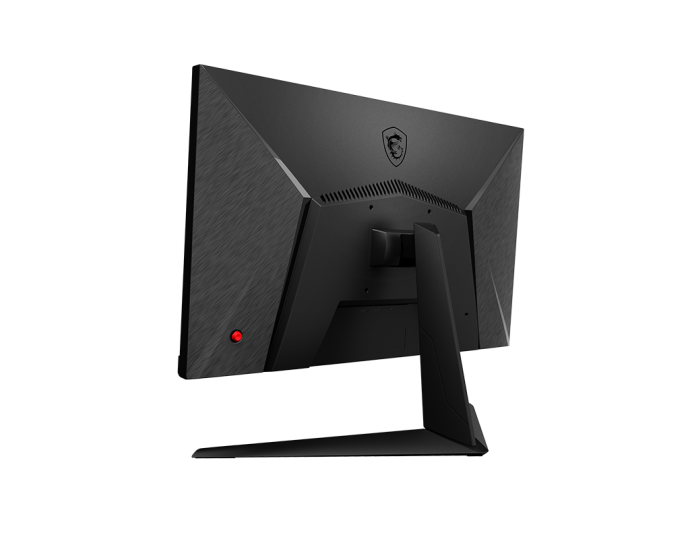 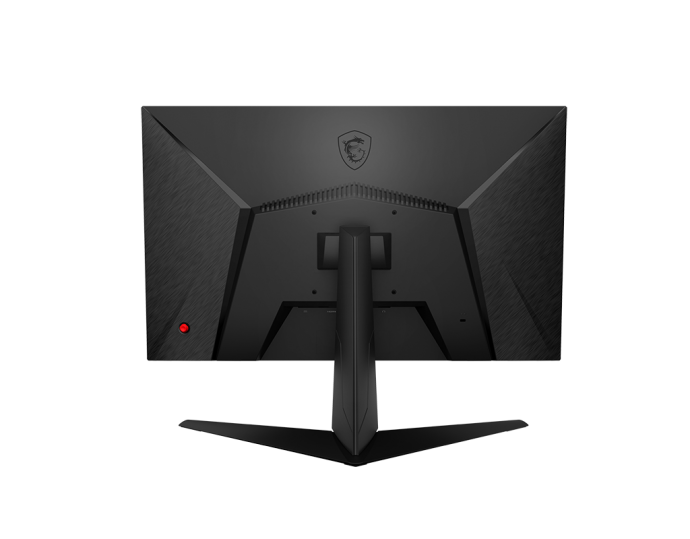 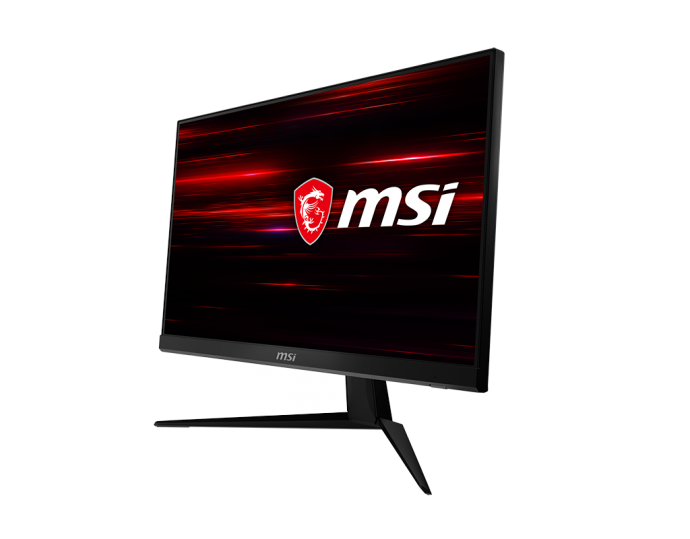 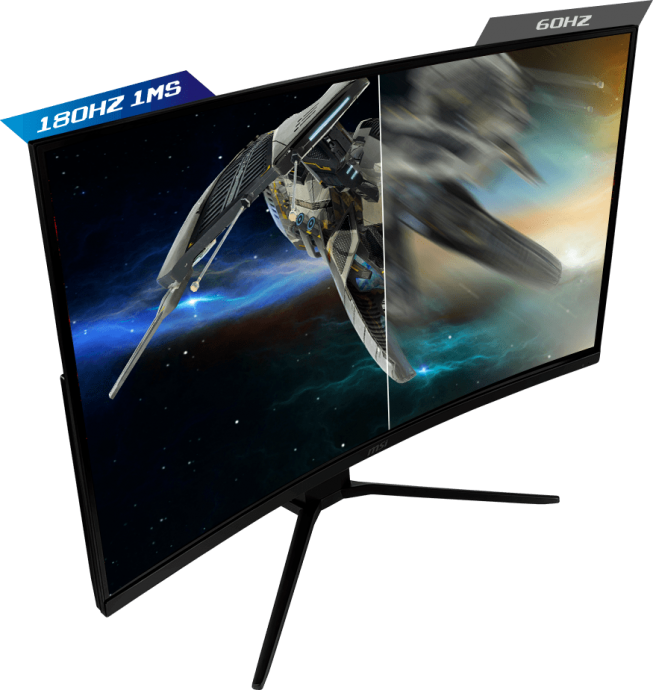 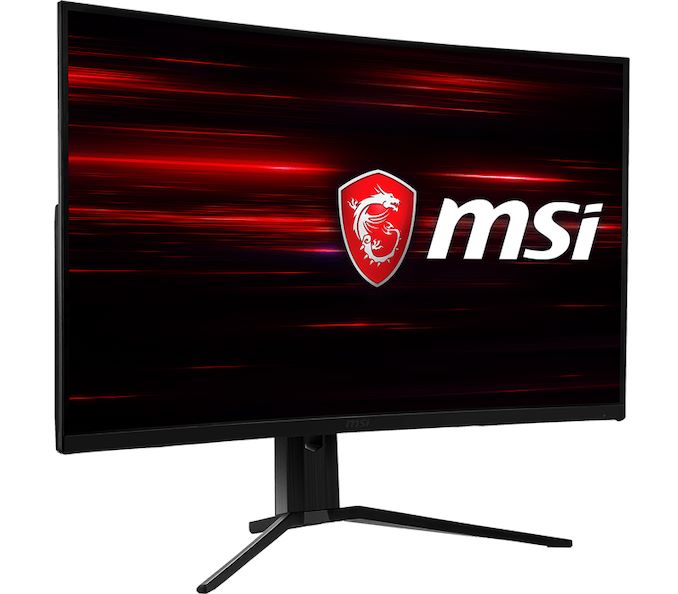