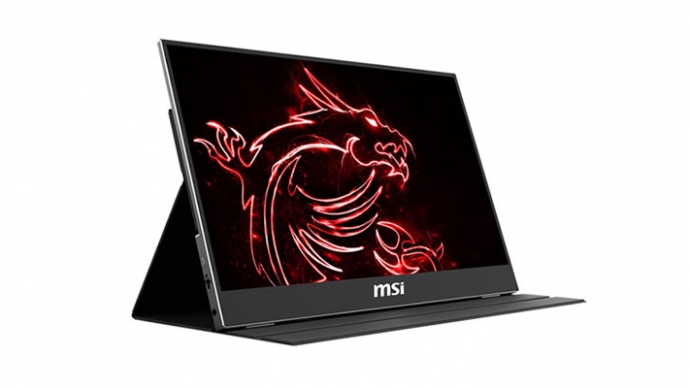 MSI has revealed its Optix MAG161 at the recent CES 2020, as it first became an Honoree, winning a CES 2020 Innovation Award. While some of the details have been kept under wraps thus far, the portable monitor is something of an impressive add-on.

Not only does the monitor provide the ability for mobile gaming on the go, it also represents the direction of gaming monitors, with slim panels and housings.

The Spanish site El Chapuzas Informatico seems to have revealed a little more information on the MAG161, calling it a 1920×1080 15.6-inch screen with a 3ms GtG response time. But

What we do know for a fact is that the monitor is a 240 Hz IPS panel and is expected to be officially launched during CES in 2020. There, we’ll likely find out pricing, as well as the other details related to the monitor.