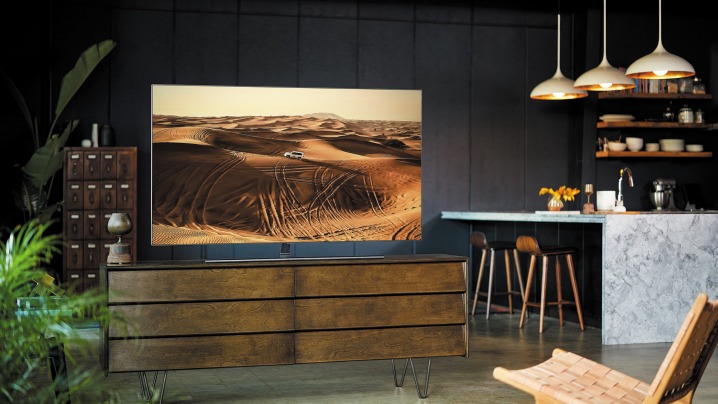 The new Samsung 4K HDTVs also support the new HDMI Auto Low Latency Mode, and has a 15.6ms of input lag which is incredibly low for a television set. If that wasn’t low enough, input lag reportedly falls to less than 7ms lag in FreeSync mode.

For those interested high frame rates without a powerful GPU, Samsung is also releasing a new “Fast FRC” (frame rate compensation) which appears to be a gamer-friendly low-lag interpolation system. It reportedly has only 24ms input lag which is actually lower than most televisions’ Game Mode. This optional mode converts game frame rates to 120 frames per second without the input lag of traditional interpolation algorithms.

The XBox One console now has a FreeSync beta update available in the Insider Hub, and will work with these new TVs.