Earlier, we mentioned that FreeSync was coming to XBox one.

Now, Microsoft Xbox Insider Hub has now released a beta upgrade to allow you to test your XBox One with a FreeSync monitor. 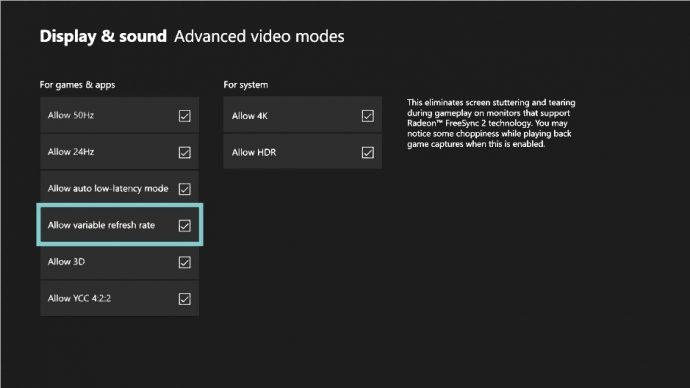 Existing FreeSync 2 monitors with FreeSync-over-HDMI capability, can work with the XBox one!