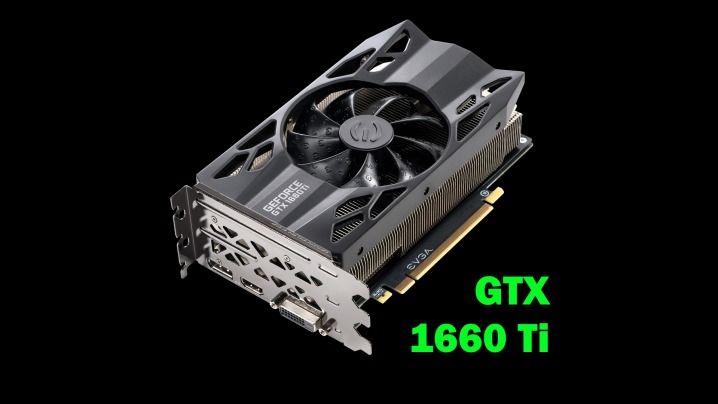 NVIDIA has launched a brand new mid-range graphics card, the GeForce GTX 1660 Ti, that is somewhere north of the GTX 1060 series and south of the RTX 2060 series.

NVIDIA says “performance that rivals the GeForce GTX 1070” for less than 300. This card begs being overclocked, which can bring benchmarks within the territory of a GTX 1080 if you are unable to afford the top of the line cards.

This is a hugely welcome graphics card after cryptocurrency overpricing. We used to have to pay a stratospheric four figures for the performance of this 1660 Ti baby.

This card is also compatible with G-SYNC Monitors as well as G-SYNC Compatible Monitors (FreeSync). 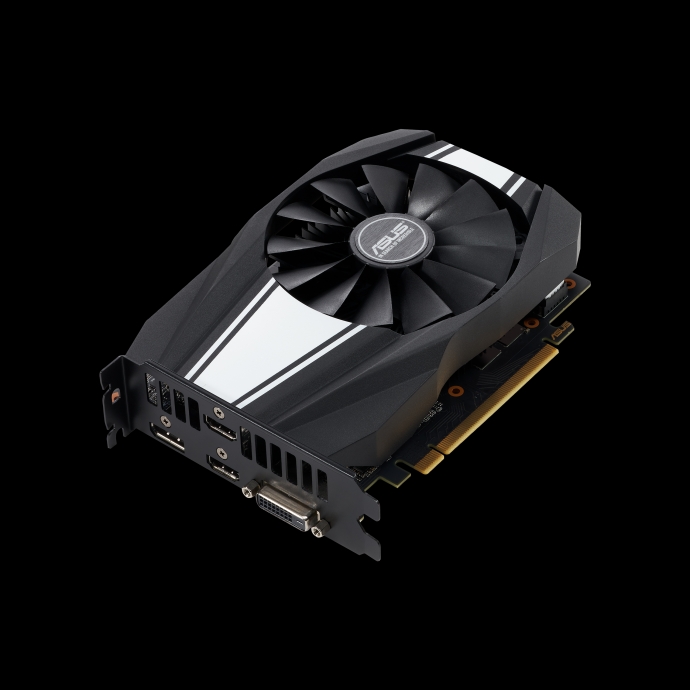 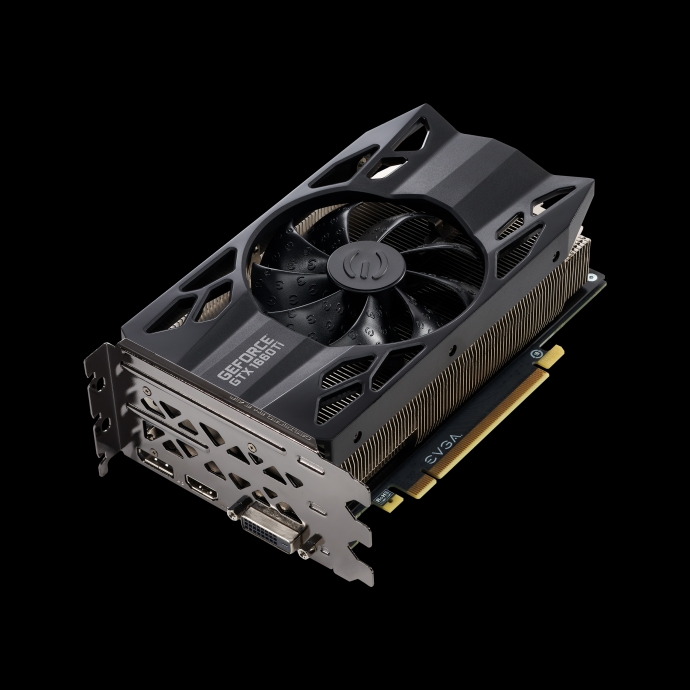 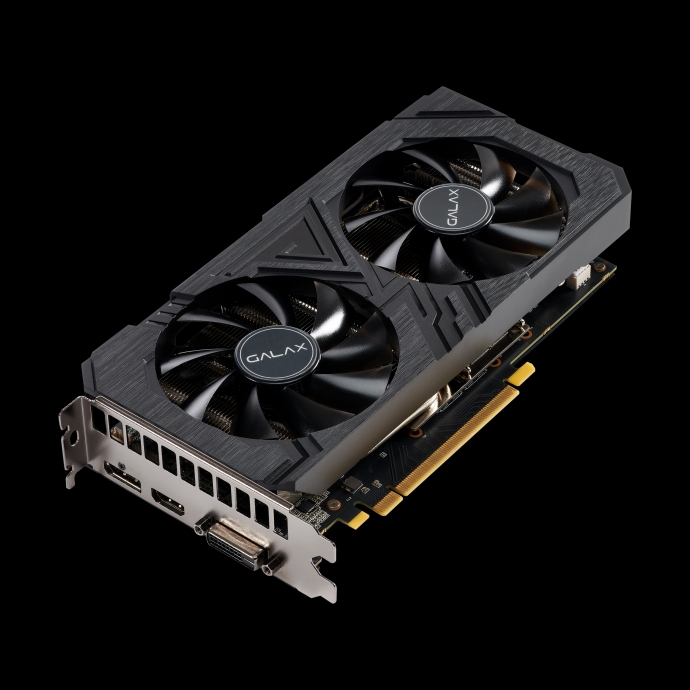 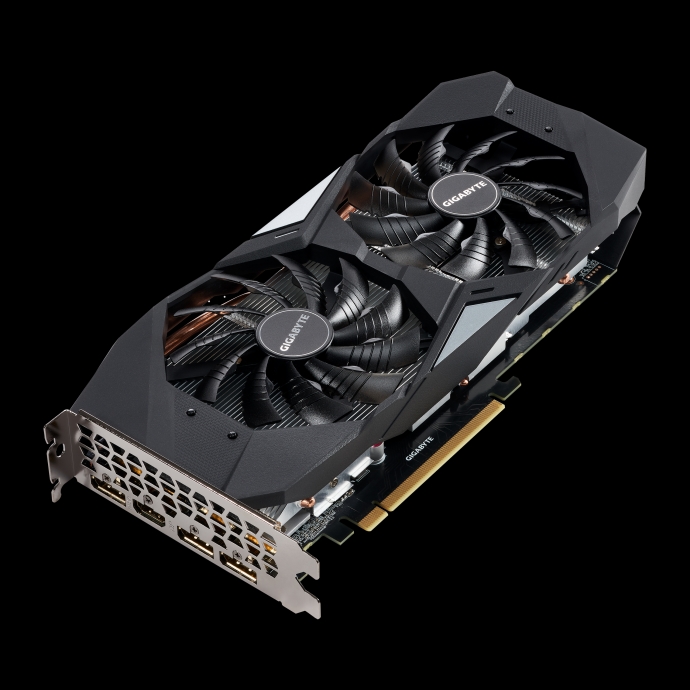 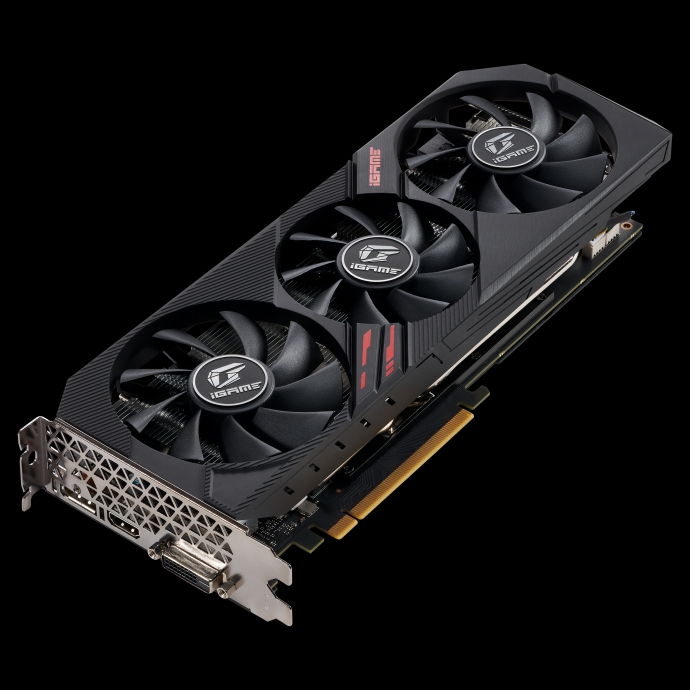 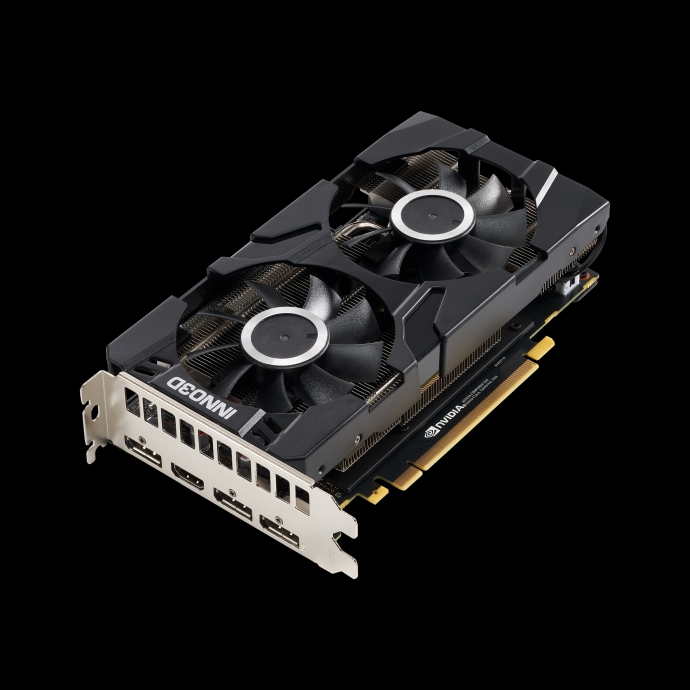 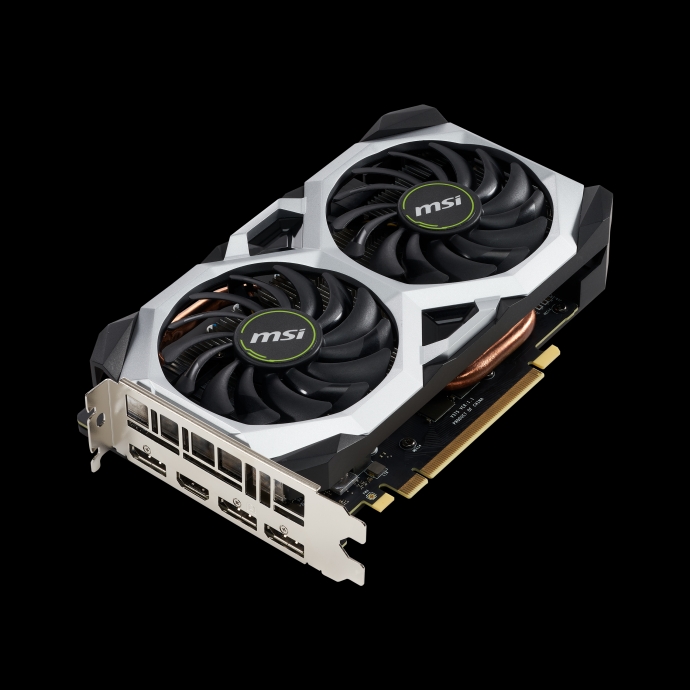 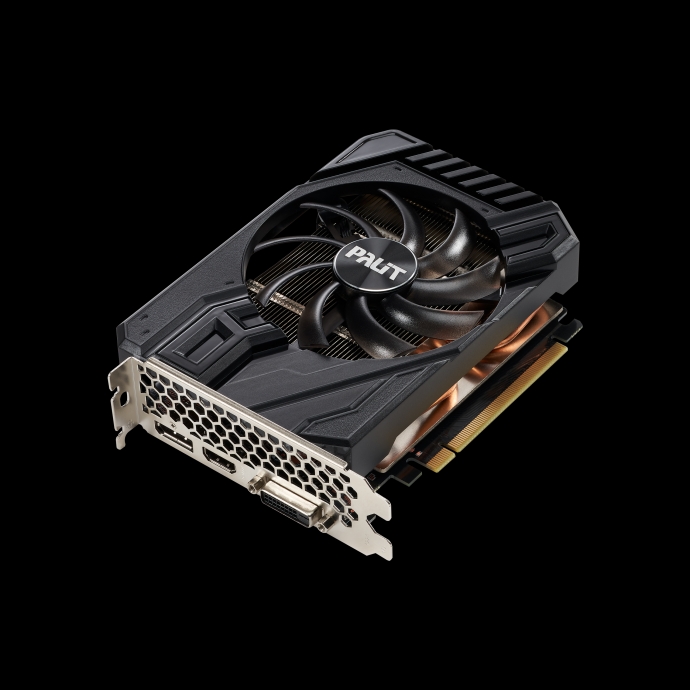 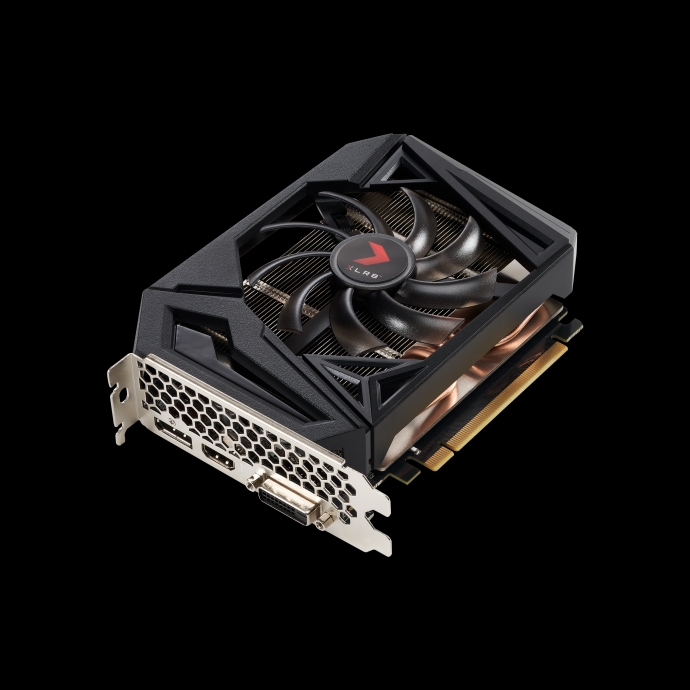 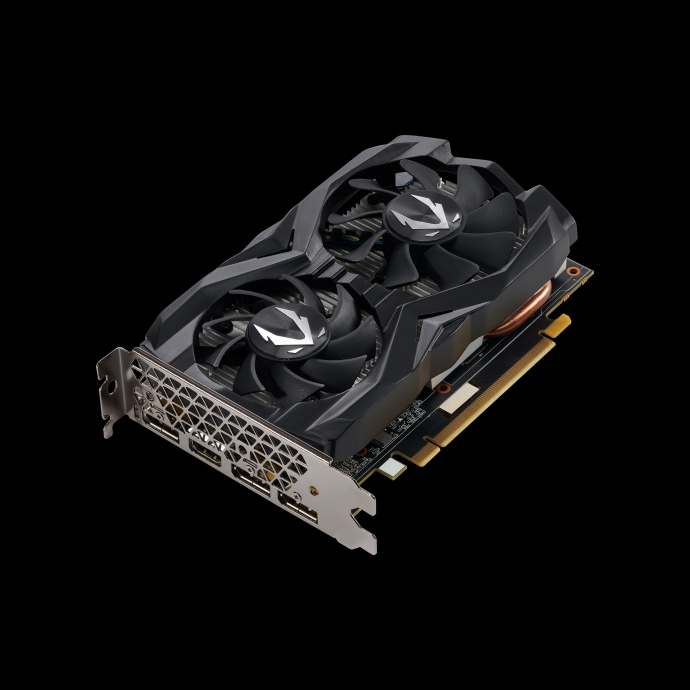 Powerful graphics cards like these are required for making high refresh rate practical including 144 Hz and 240 Hz gaming monitors.

This affordable workhorse brings high-detail 120fps and 144fps to the masses in many current video games without being stuck with only older games.