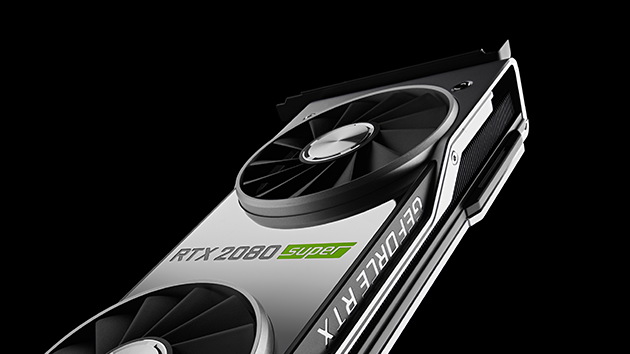 Before this Game Ready driver update from NVIDIA, graphics cards would queue a few frames of video ahead of time, meaning that the following frame was ready, and the idle time spent by GPUs would be used to begin processing future frames. 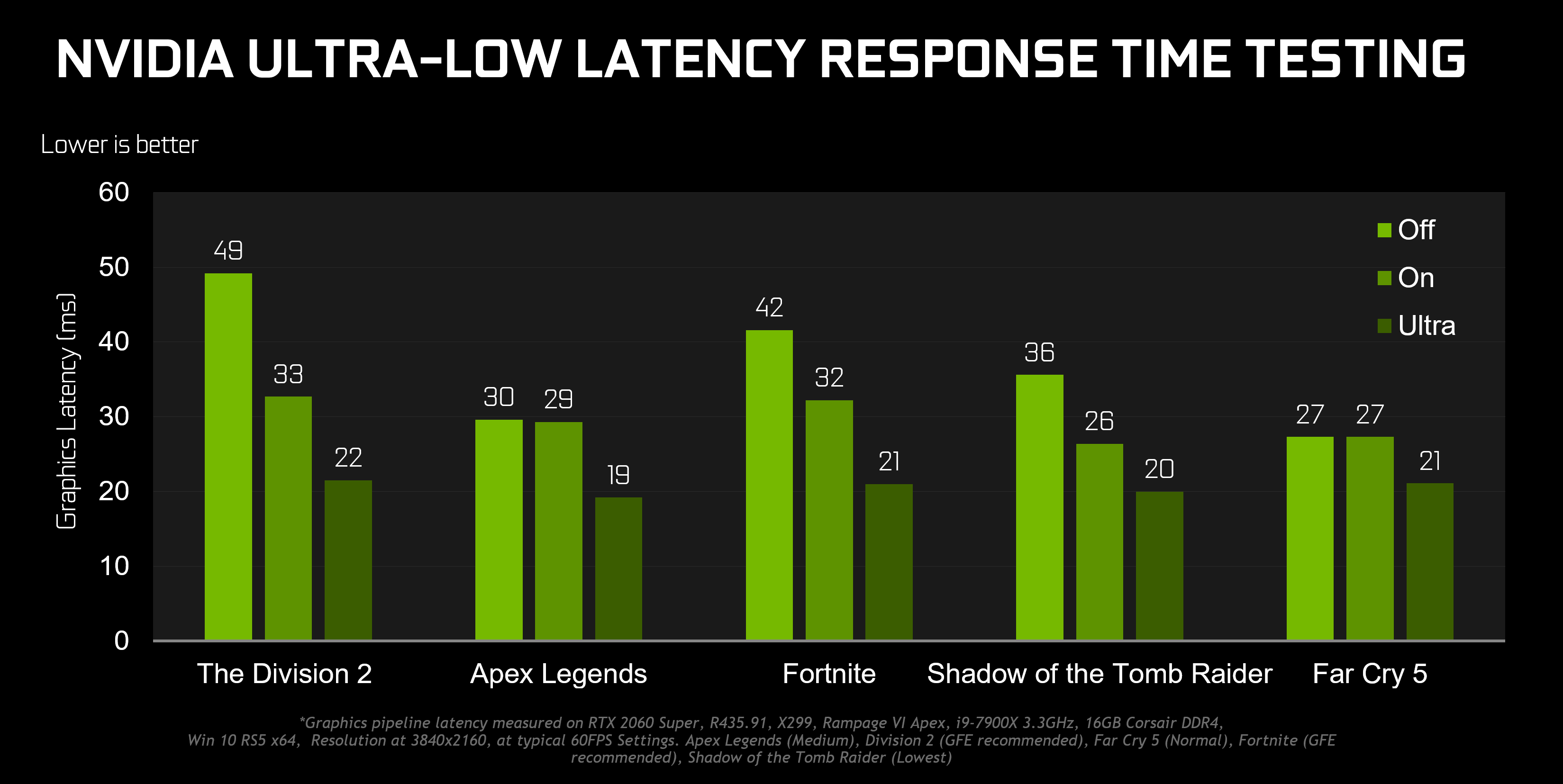 What this did for gamers, is it would help to smooth the frame rates where the system was unusually overloaded. It essentially lets the graphics card get ahead and should the system start to catch up, allow the GPU to put out extra frames that were coming.

This actually added latency between the moment a player enters input and the results are shown on the screen.

AMD also released a new Radeon Anti-Lag feature a few weeks ago, and this appears to be NVIDIA’s answer to AMD.

A while back, Blur Busters convinced Guru3D to add a scanline-sync mode to RTSS (Rivatuner Statistics Server software). RTSS Scanline Sync is an ultralow-latency beam raced VSYNC mode to RTSS which was essentially a software-based defacto equivalent of “Max Prerendered Frames 0”.  Now, the new NVIDIA driver may actually get pretty close in a much simpler way.

AnandTech reports that the Ultra setting is a defacto equivalent of “Max Prerendered Frames 0“, a setting found in NVIDIA Control Panel which is now being renamed to “Ultra-Low Latency Mode” with ON/OFF/Ultra. 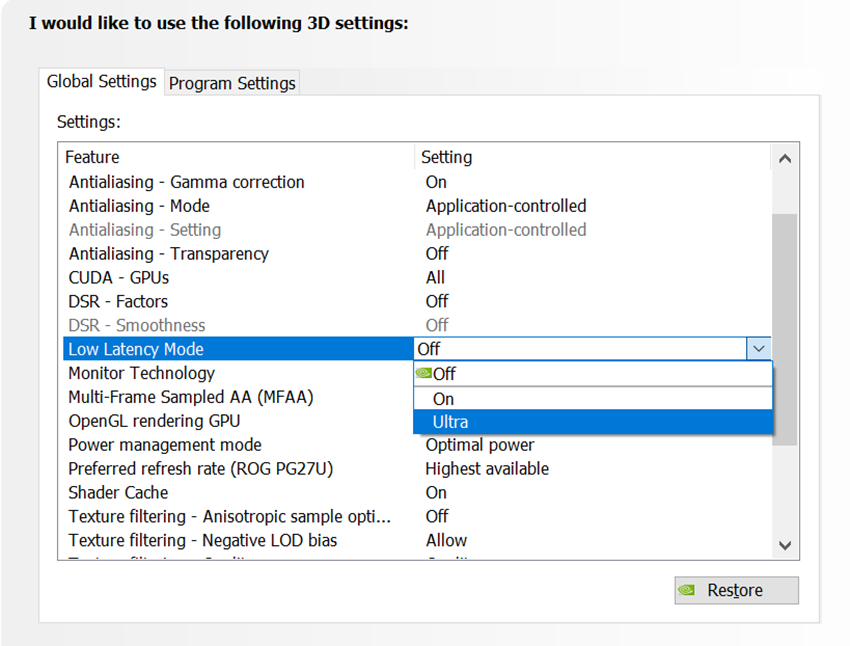 According to NVIDIA, the driver can improve performance by up to 23%, and the new Ultra-Low Latency Mode enables “just in time” frame rendering and display, submitting frames to be displayed immediately.