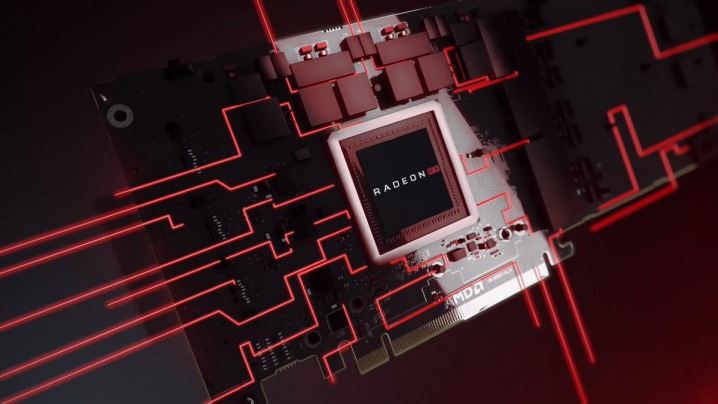 With NVIDIA taking the lead in the ability to do real-time ray tracing with RTX series and also adding it to older GTX GPUs too — it is easy to imagine AMD probably has had to begin working on their own “dedicated silicon” for real time raytracing. There are now reports that this is actually happening.

According to many reports including Wccftech, who also point to this video by RedGamingTech, AMD is apparently preparing to add dedicated raytracing silicon in the high-end version of their NAVI silicon.  The Radeon NAVI is a successor to the Radeon VEGA series.

Initially, the first NAVI 10 may not include dedicated raytracing cores, but the NAVI 20 reportedly will.

In the high-Hz world of 240 Hz and beyond — GPUs that are capable of real-time ray tracing tends to be GPUs capable of extremely high frame rates for high-Hz monitors, for competitive esports, and/or for good display motion blur reduction.

The extra performance in such GPUs often enables stratospheric frame rates in many modern games when settings are at least slightly lightened. Consequently, Blur Busters take extreme interest in such brute overkill in GPUs.

Go check out the really interesting details revealed in this video.