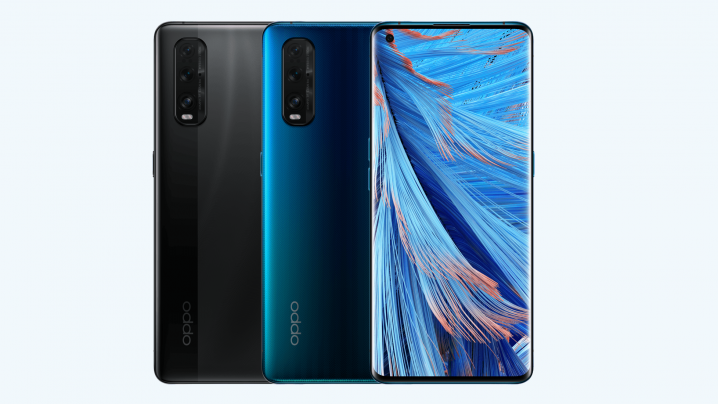 The mobile phone manufacturer Oppo has released the next iteration of the Find series in its smartphone. The Find X2 and the X2 Pro are the company’s answer to the next-level flagship phones that are being released.

Both phones include the Snapdragon 865 SoC with 12 GB of RAM and 6.7-inch QHD+ screens. They feature OLED displays with punch-hole selfie cameras, and best of all, 120 Hz displays.

According to Android Police, the Oppo phones allow you to set the refresh rate to 120 Hz at the highest resolution, unlike something like the Galaxy S20 Ultra.

The phones come feature-packed with triple 48MP wide-angle cameras, a 32MP front camera and 4,200 battery capacities. They have 5G capability and a quick charge too, with Oppo saying the X2 Pro can be fully charged in just 38 minutes.

Currently, there’s only single SIM capability on both, nor are there any headphone jacks to be seen. The phones are set to go on sale in May in the UK.

The official Oppo site also makes mention of the Oppo Watch, the first smartwatch in the series. It has a 3D flexible hyperboloid display, making it an industry first for a smartwatch. It features a 1.91-inch AMOLED screen, 402×476 resolution, and 326 ppi density.