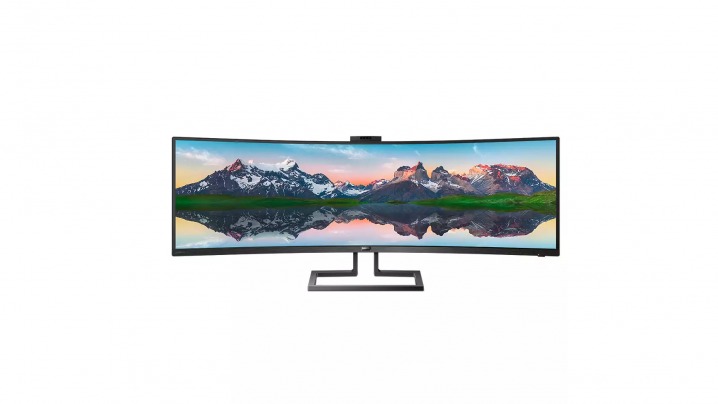 Having only launched in India thus far, Philips has brought out it’s 499P9H1.

It is an absolute monster of a monitor at 49-inches wide, and fits into the super-wide curved monitor category. For now, it’s priced at a cool Rs 179,000 over there, which works out to just under $2,500.

Blur Busters usually only talks about anything greater than 60 Hz, however, other attributes such as the massive size and resolution is quite noteworthy, and the Philips 499P9H1 qualifies because it runs at a 70Hz refresh rate. The monitor also has a 5ms GtG response time too.

For those looking at the more technical aspects of things, the monitor has a built-in KVM switch, allowing you to control two separate PCs simultaneously, and also has a USB-C docking station, with a built-in webcam too.