Riot Games held the League 10-Year Kickoff livestream and in it, announced new plans for existing games League of Legends and Teamfight Tactics. The livestream was to commemorate ten years in the scene with League of Legends, as it was first launched on October 27, 2009.

In the livestream, Riot announced a fighting game, a tactical multiplayer first person shooter, a card game, an esports management sim, an RPG, mobile versions of its current games, League of Legends and Teamfight Tactics, and finally, a few updates for their current games.

The full stream can be seen here:

Some may already know the existence of a fighting game at Riot, thanks to the news from EVO a while back, but in the livestream, Riot confirmed that the fighting game will take place in the League of Legend universe. Codenamed “Project L”, showed Ahri and Darius battling it out but the developers said that users shouldn’t expect anything soon.

The shooter, “Project A”, looks like some kind of mix between Overwatch, Counter-Strike and Rainbow 6. It’s definitely more of a cartoon-like version with each character having special abilities and powers, while maintaining a focus on core gun play. Riot has said that it will deal with FPS annoyances such as peekers advantage, lag problems and cheating with the game, which is set on a “near-future Earth”. 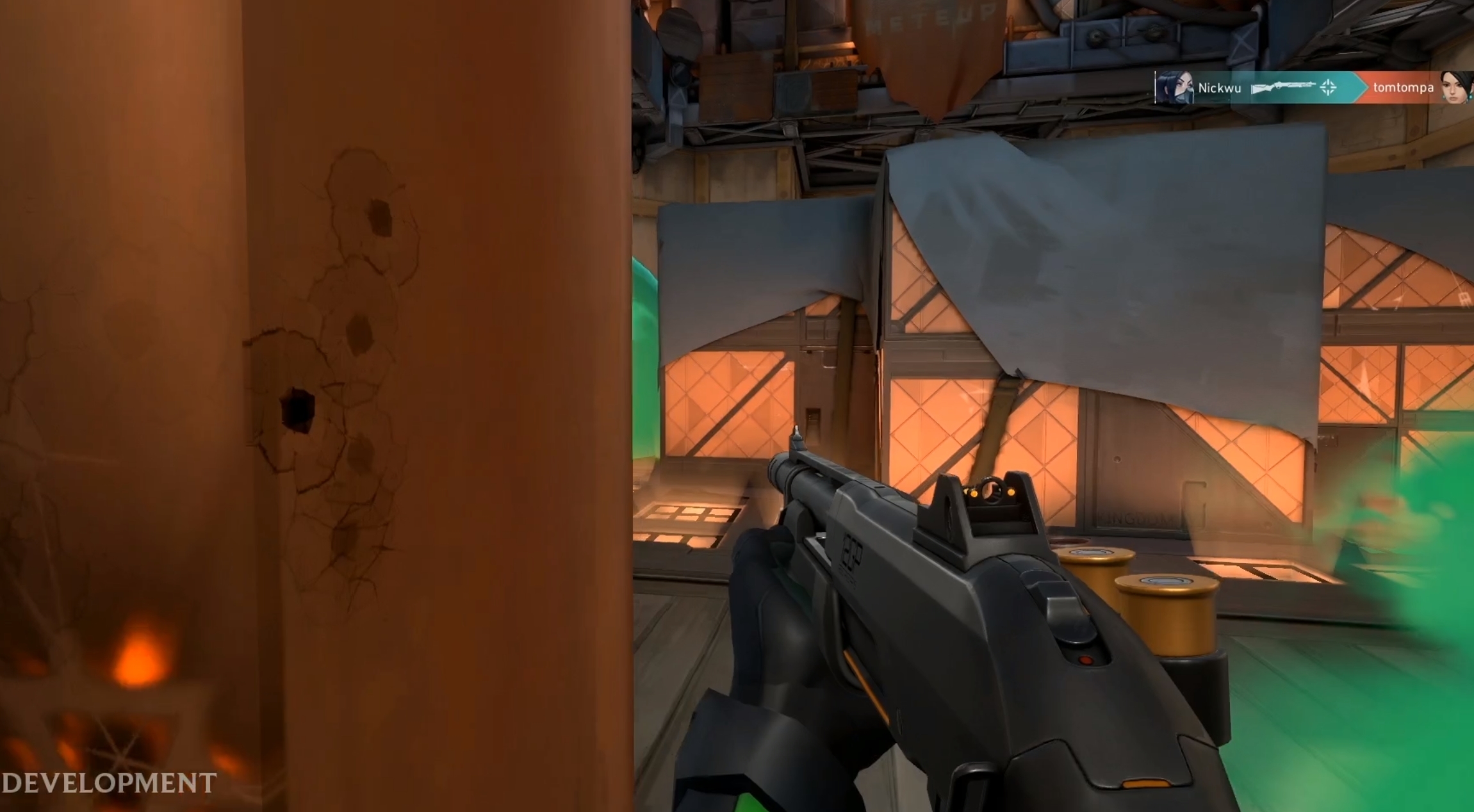 Not to be outdone by the likes of Hearthstone, Gwent, Magic and everything else, Riot also announced a card game. Legends of Runeterra is set in the League of Legends universe and will aim to offer player far more accessibility by allowing them to buy cards directly rather than gambling on expansion packs.

Taking management to a new level, players will be able to manage a professional League of Legends esports team. Much as you would manage a regular sports team, this game seems to be rather similar. There’s not much known about it as of yet, but is schedule for release in 2020.

Riot also teased an RPG game during the stream called “Project F”. Players will be able to explore the land of Runeterra in what looked like some kind of action RPG style. Perhaps something to compete with the likes of Diablo or Path of Exile?

Finally, Riot also teased a trailer for its upcoming animated TV series, Arcane. It also spoke about 2020 being the year of the mobile, where both Teamfight Tactics would have cross-play with PC, while League of Legends brings with it, the Wild Rift, a MOBA game reimagined for mobiles and console.