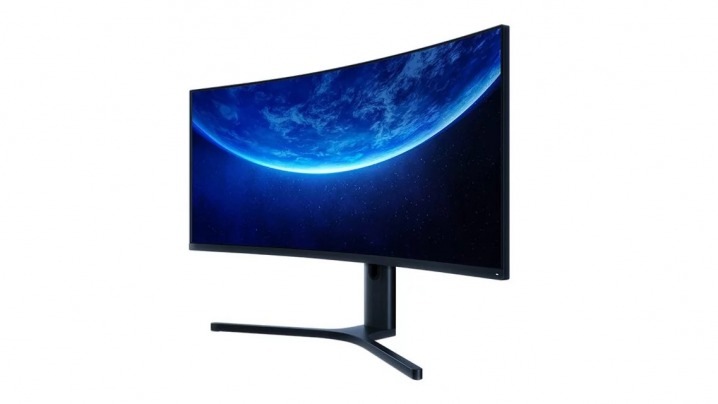 Xiaomi, the Chinese electronics company known better for its smartphone technologies, has teased two monitors into the market on Weibo. While many gaming monitors are now indeed manufactured in China for other mainstream manufacturers, this is a pure Chinese manufacturer.

The 34-inch Mi Surface Curved Display and the 23.8-inch Mi Display are two monitors that come into the scene, with the former using Samsun’s SVA panel, and the latter using an IPS panel. The 34-inch has a 1500R curvature running at 3440×1440, and has AMD FreeSync up to 144 Hz refresh rate. It also provides a 4ms GtG response time. The stand is attached to the display via magnets in a snap-on fashion.

The 23.8-inch Mi Display sports an IPS panel as mentioned, but runs at 1920×1080 with a 6ms GtG response time. The monitor doesn’t feature any G-SYNC or FreeSync capabilities, and comes in at a 60 Hz refresh rate.

Xiaomi has the potential to eventually become a formidable force in gaming monitors in some parts of this world, should their smartphone presence be anything to go by. Xiaomi smartphones has boomed into the European market.