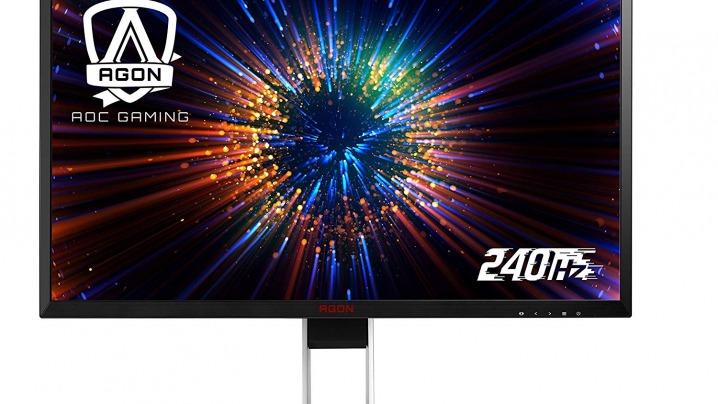 The new AOC Agon AG251FZ2 and the AG271FZ2 both feature 0.5ms response times as well as 240Hz refresh rates. They also support AMD FreeSync, including the proprietary AOC enhancements included in the monitor such as Shadow Control and Lowblue Light Mode.

Both the AG251FZ2 and the AG271FZ2 can be height and tilt-adjusted, have red inlays, and also feature a QuickSwitch button to change between modes on the fly. There’s also a headset holder at the rear of the monitor. 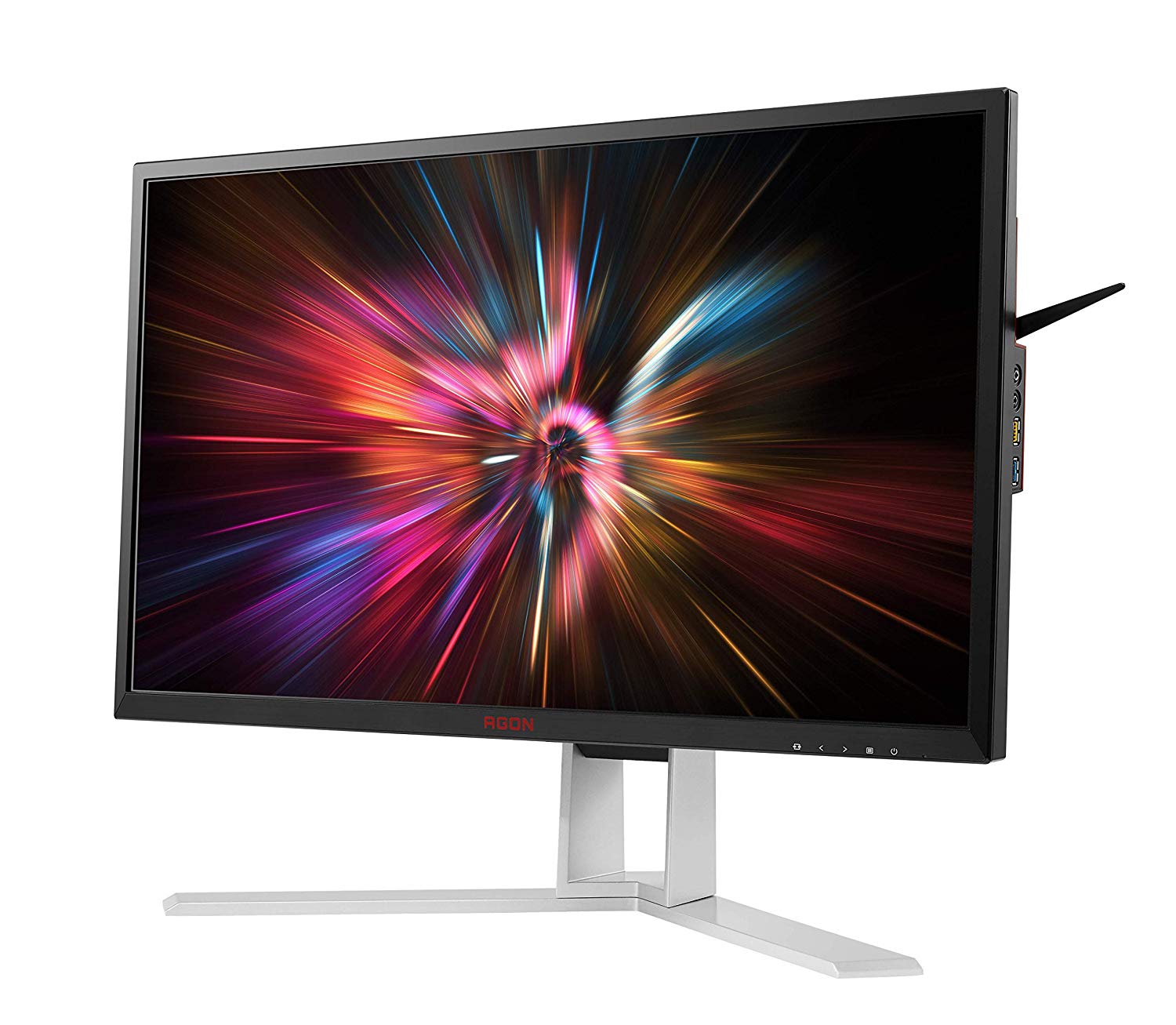 AOC has speedily made the monitors available on Amazon already, at AG271FZ2 and AG251FZ2.