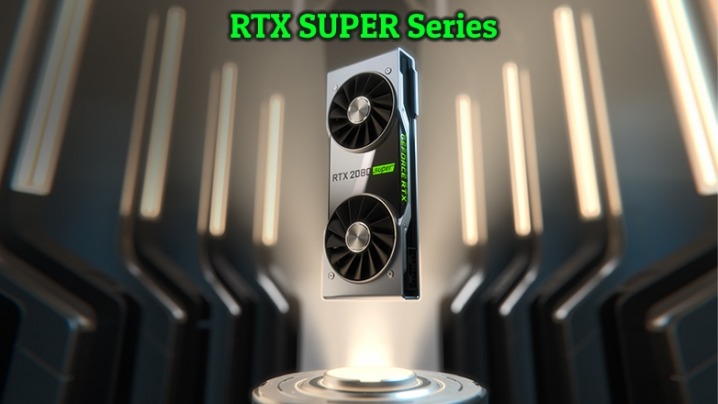 The main differences are an approximately 10% to 25% boost in some numbers:

Official third-party benchmarks are appearing elsewhere, however, NVIDIA provides this chart putting the RTX SUPER series squarely between the original RTX 2060 and the RTX 2080 Ti: 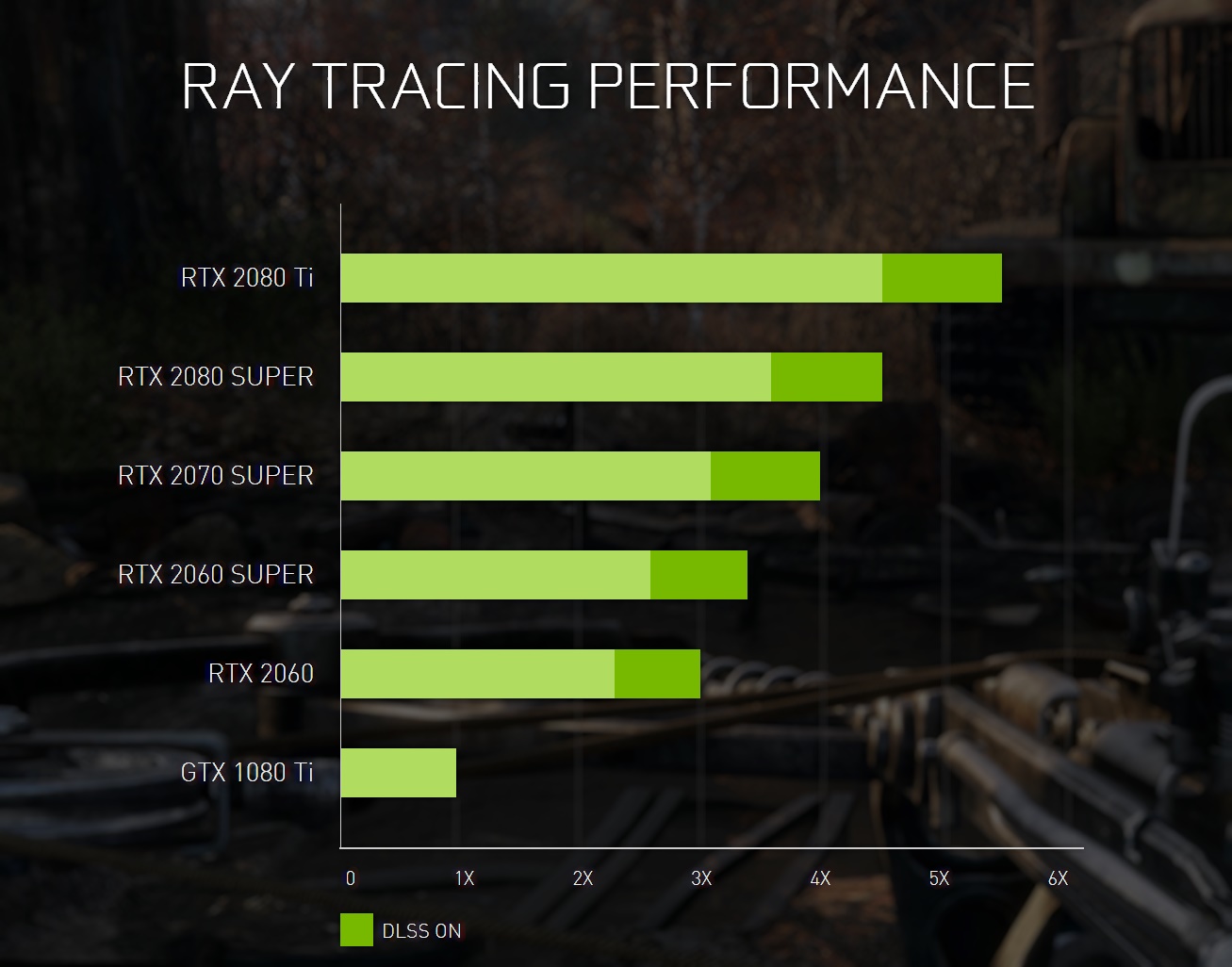 Starting at a price of $399, all of these cards can generates more rays of sunshine than the old GTX 1080 Ti.

This is NVIDIA’s probable answer to the AMD Radeon 5700 series that was also recently announced by AMD. More performance is being milked out of existing GPUs without a die shrink or improvement.