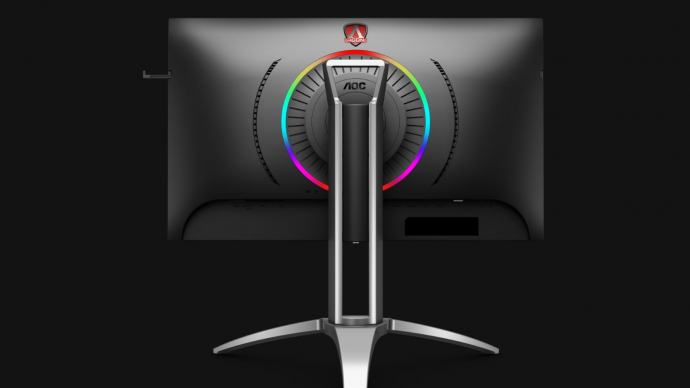 AOC has announced and added the new AG273QX monitor to its Agon series, bringing a variable refresh rate and FreeSync 2 into the mix. The AG273QX appears to be the next step in the older AG273QCX’s TN panel that Blur Busters discussed here, now sporting very similar specs, with a few upgrades.

As per the official site, the AG273QX runs a 27-inch screen on a VA panel, at 2560×1440 with a variable refresh rate up to 165 Hz, a 4ms GtG response time. The monitor also comes with RGB lighting on the back and the G-Menu software to make on-screen adjustments. In the true spirit of the monitor being ready for gaming, it has a handle on it for easy carrying, and has adjustments for height, tilt, swivel and pivot. 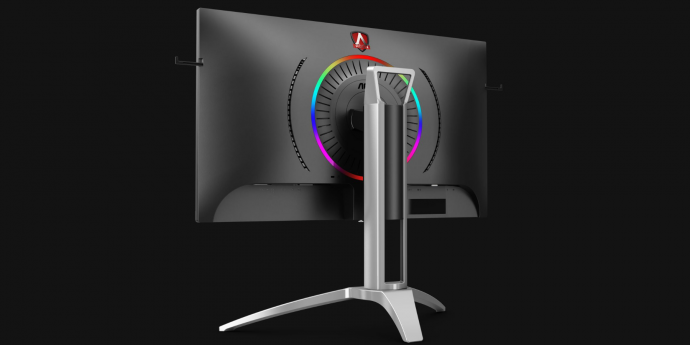 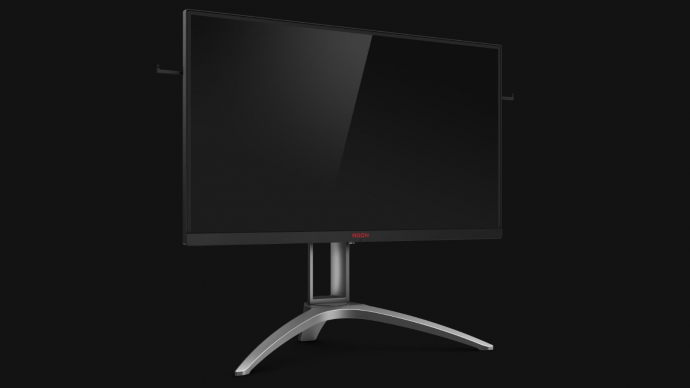 The monitor is going to be releasing in November and will start with a $499 US pricing and £439 in the UK.