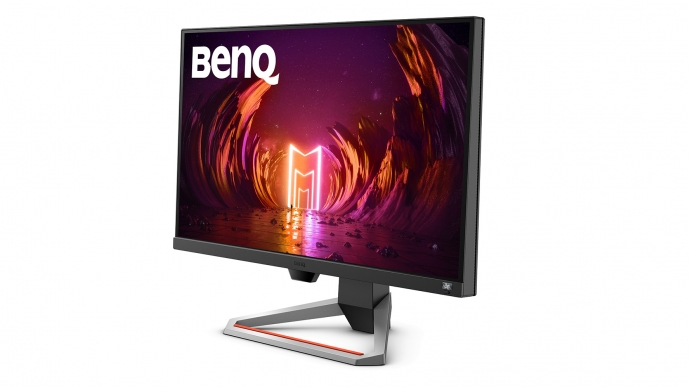 BenQ has announced the release of the EX2510 and the EX2710, both two new models adding weight to the Mobiuz series.

The EX2510 is a 24.5-inch, while the EX2710 is a 27-inch, but both are IPS panels with 1920×1080 resolutions. Both will have 144 Hz refresh rate and have variable refresh rates with AMD FreeSync Premium on board. Digging deeper into the specs on the official site, both monitors are stated to have 1ms MPRT response times, with 2ms GtG response times too.

These monitors come with added BenQ gaming options such as the Light Tuner and the Black eQualizer, and both have 2x HDMI 2.0 ports and a single DisplayPort 1.2. Both of the monitors also appear to have tilt, swivel, and height adjustments. Flicker-free Technology, Low Blue Light and Brightness Intelligence Plus are all listed on the monitors too. 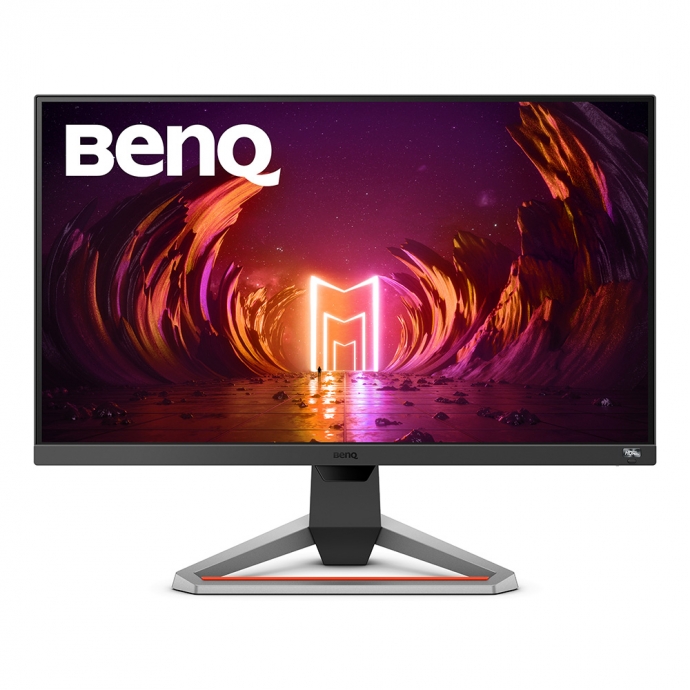 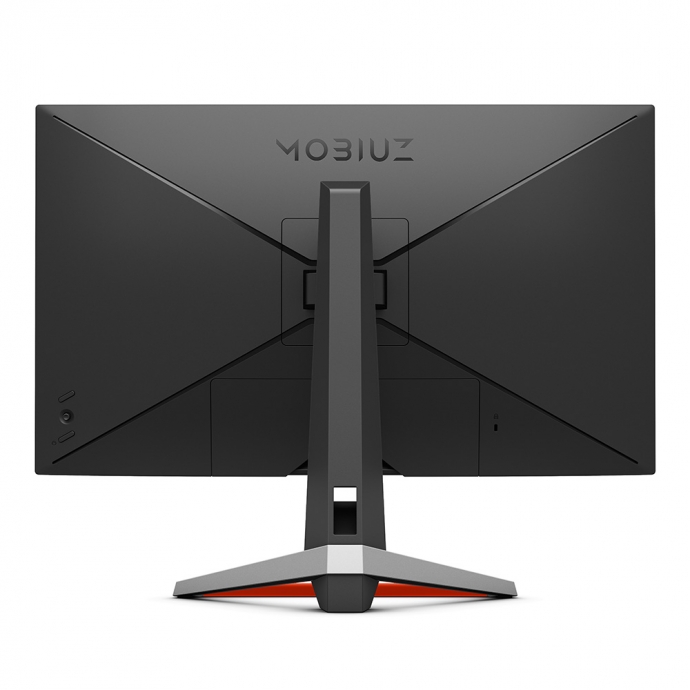 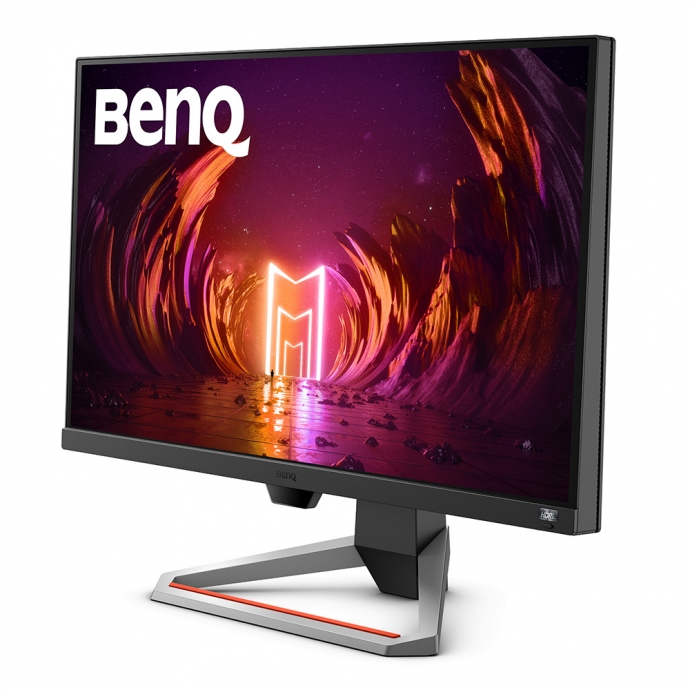 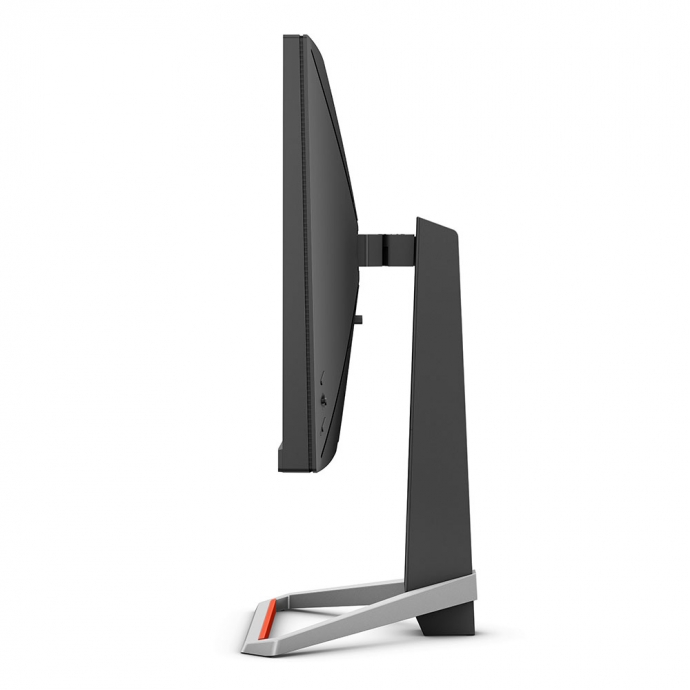 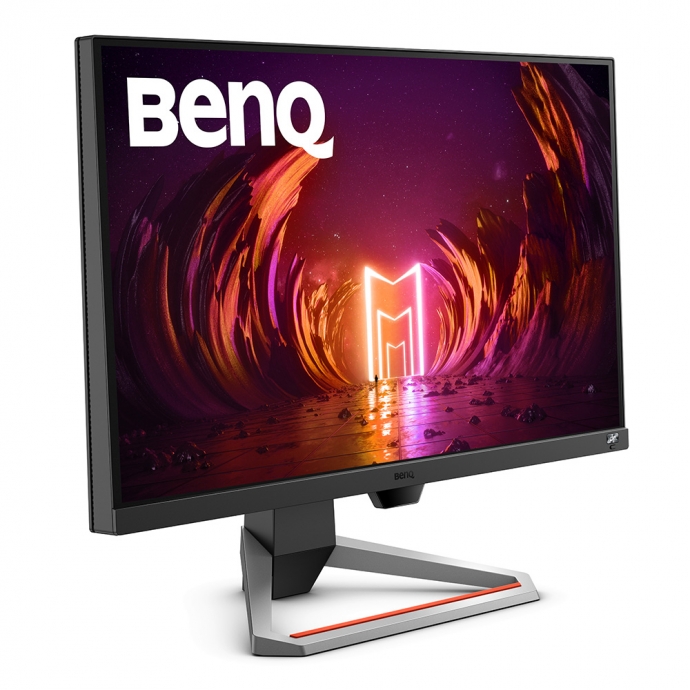 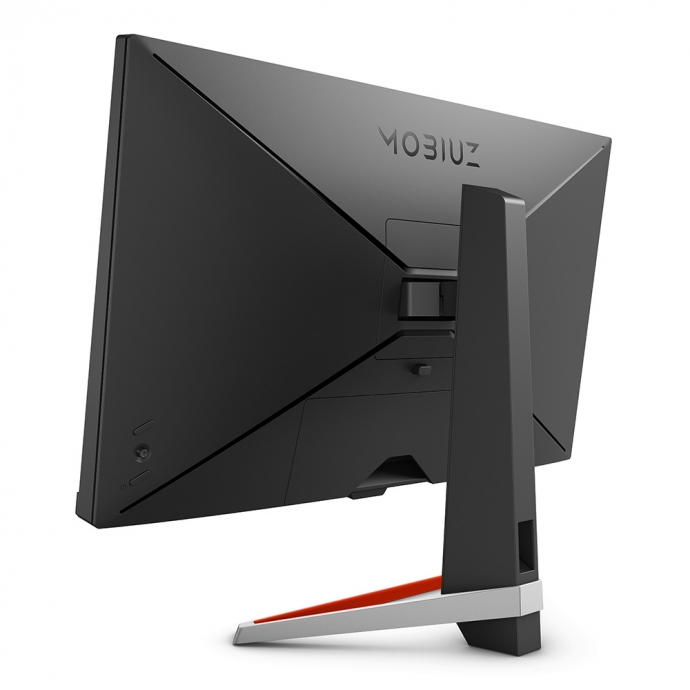