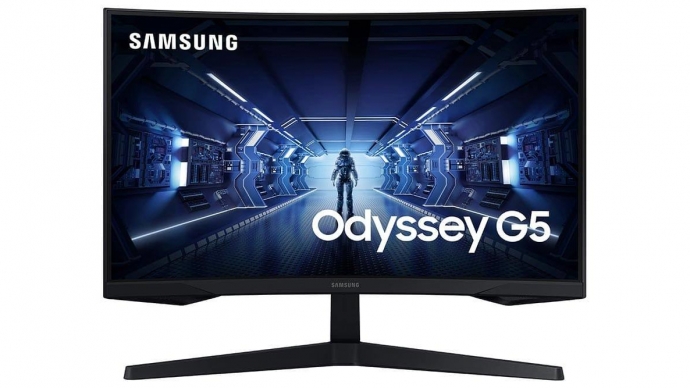 Samsung has been pushing the Odyssey range since CES 2020 as Blur Buster previously reported here, and Samsung has now brought forward two more monitors into the range, known as the C32G55T and the C27G55T.

Both monitors will form part of the Odyssey G5 series and include VA panels with 1000R curvatures. As you can tell from the models, the Samsung C32G55T is a 32-inch monitor while the C27G55T is a 27-inch monitor.

They’ll both ship with 2560×1440 resolutions and have AMD FreeSync Premium and 144Hz refresh rates as standard.

The monitors will have a 1ms MPRT response time and according to the full specs on Samsung’s site, provide 250 nits of brightness and a 2500:1 contrast ratio. Both screens have two HDMI 2.0 pots and DisplayPort 1.2 ports.

Still pending is the release date for these monitors, or what RRP they’ll be launching at, however, we’ll update that as soon as we can. 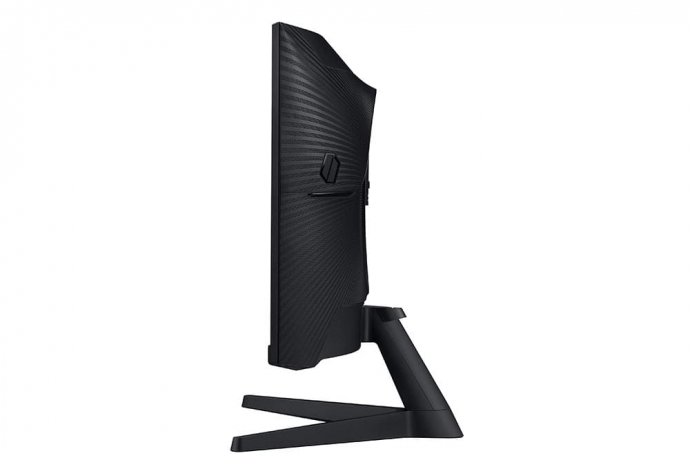 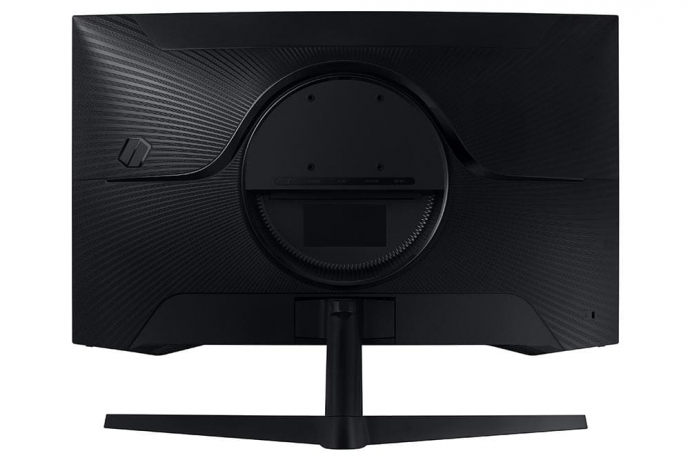 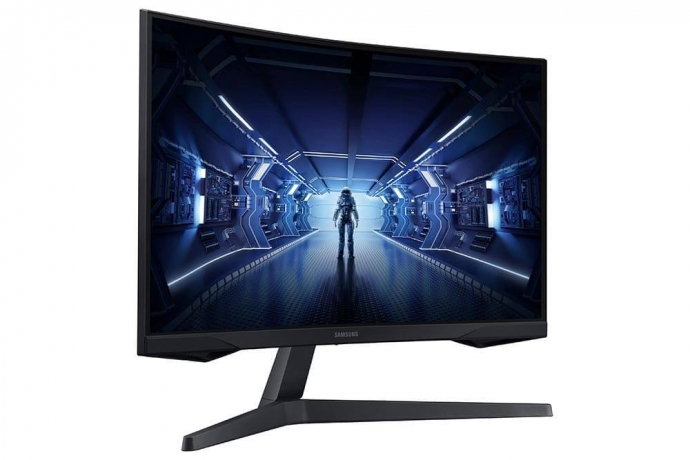 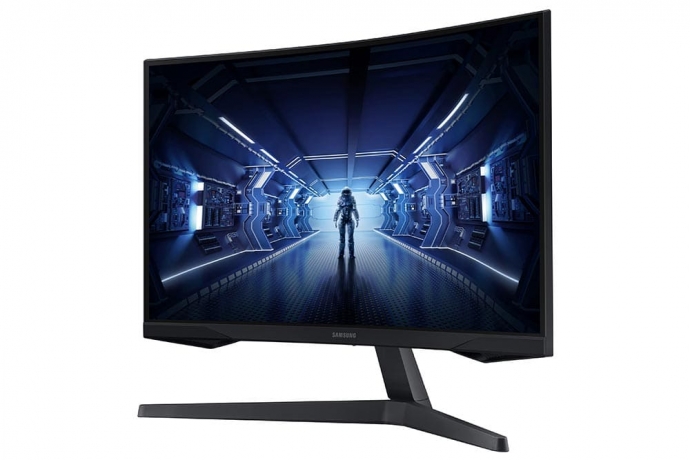