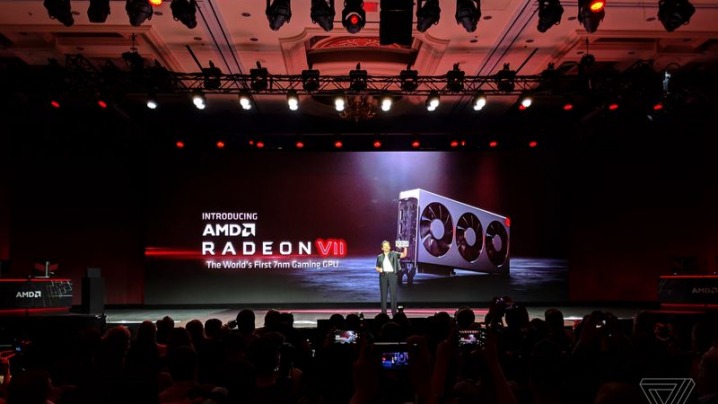 Some exciting news for AMD and Team Red fans, the new Radeon VII, based on Vega 7nm architecture has been announced at CES 2019.

AMD’s Lisa Su is demoing the card at CES now with EA’s Battlefield V and Ubisoft’s The Division 2, which are running “smoothly” according to PC Gamer, but no independently measured performance data is available so far.

No official news yet on VirtualLink (USB-C) or HDMI 2.1 connectors, but we’ll keep you informed as time comes up.

Congratulations to AMD for bringing us this exciting new card. No matter which brand GPU one prefers, competition is great and pushes innovation forward.