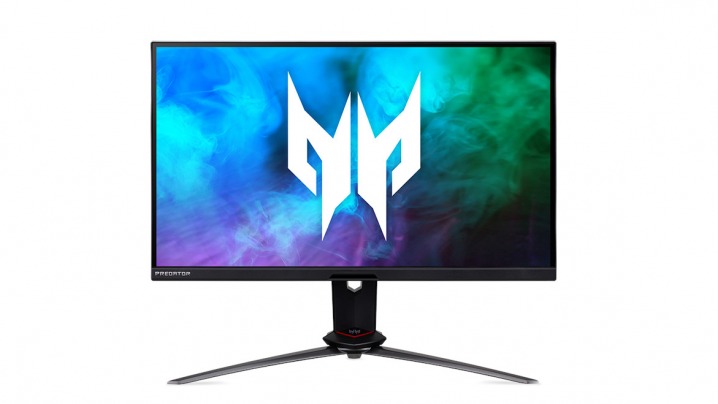 Acer has unveiled a range of new gaming monitors within the Nitro and Predator range, with the Nitro expected to support HDMI 2.1. The Acer Nitro XV282K KV has been announced and features a 28inch 4K display. It has a 144 Hz refresh rate and support for AMD FreeSync Premium. It also appears to support HDMI 2.1, with two ports included on the monitor.

According to a report on CNET, the monitor starts at $900 and is targeted at “mainstream” gamers, those looking to play mainly on console, giving them the best performance in resolutions and refresh rate.

Gamers on PC know that the Predator range is usually the top of the pops when it comes to Acer, but the company has decided that it will not be putting HDMI 2.1 ports in those monitors, and instead have them focus more on the refresh rate, technology that PC gamers crave.

The Acer Predator XB273U NX and the Acer Predator XB323QK NV have both been announced and have some rather interesting stats. The XB273U NX is a 27-inch display at 2560×1440 and comes with a 275Hz refresh rate and a 0.5ms GtG response time. The IPS panel comes with NVIDIA G-SYNC Compatibility and also has the NVIDIA Reflex Latency Analyzer too. DisplaySpecifications says that the monitor will be available in May for US and EMEA territories with the pricing at $1099.99 or EUR 1179. 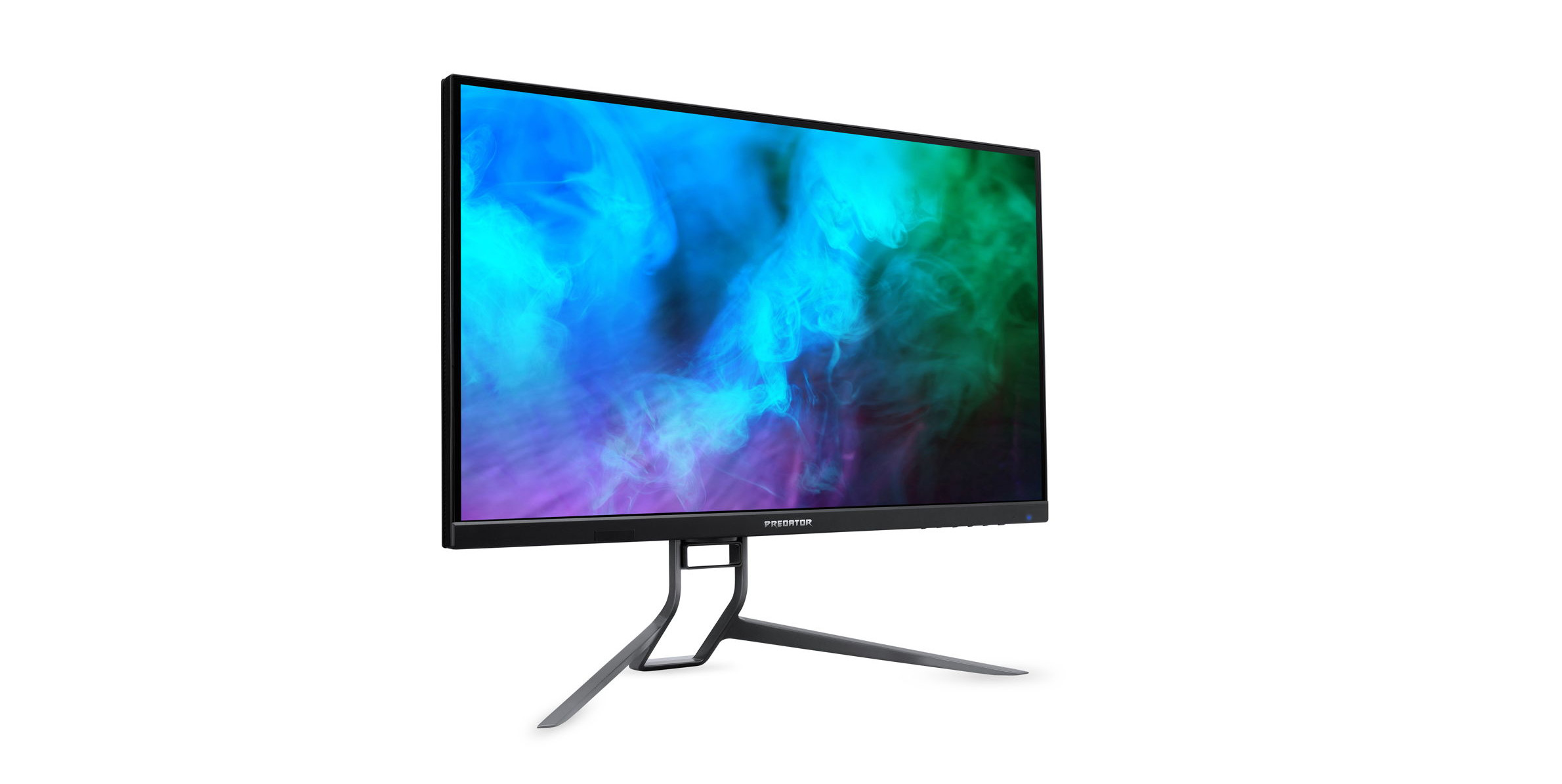 Finally, the Acer Predator XB323QK NV is a 31.5-inch IPS display and has a 4K resolution at 3840×2160. This monitor also sports an IPS panel and comes with NVIDIA G-SYNC Compatibility and a 144Hz refresh rate. This one is supposedly going to be hitting the shelves in May too and will be slightly pricier than the XB273U NX.