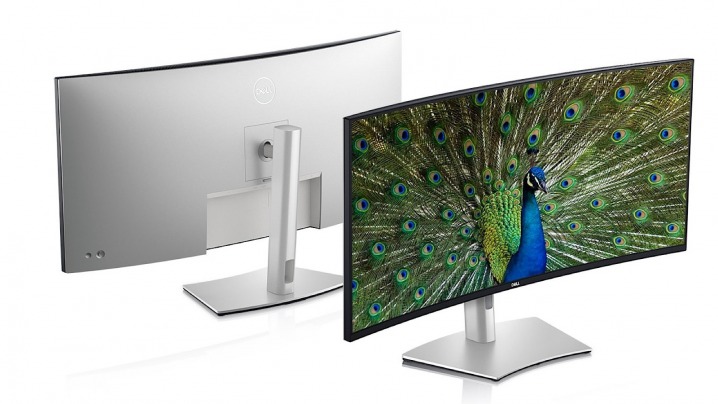 The new UltraSharp 40 from Dell that goes by the model U4021QW has been unveiled this week and features a world first in being the only 40-inch ultrawide curved monitor with a resolution of 5120×2160. Not only does it have a pretty high resolution, its also has support for Mac users with Thunderbolt 3.

The PPI works out to around 140 according to MacRumors. This means that users should get the equivalent to a 32-inch 4K display, but still have a third more viewing space.

The Thunderbolt 3 port that is built into the monitor allows Mac connectivity with just a single cable and has pass-through charging, allowing users to power up their devices while using it. The port has up to 90W power delivery, and up to 40Gbps in speed. The monitor has a 2500R curvature and also includes built-in KVM functionality.

Aside from all of these added extras, the monitor has a 5ms response time, and features a 60Hz refresh rate, something we don’t usually cover on Blur Busters. However, its 5K resolution is newsworthy.