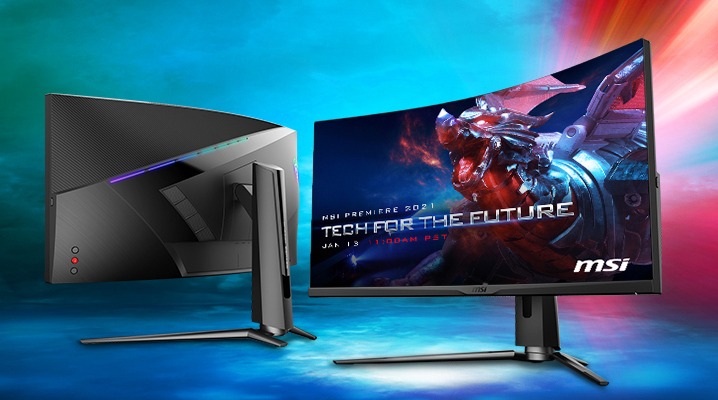 With the new year started, there’s just one thing that many monitor-enthusiasts look forward to in the beginning of the year, and that’s CES. This year, CES 2021 will be hosted from 11 January to 14 January, and will be exclusively online due to the global pandemic.

That means that everyone who takes part will be able to get their eyes on the two new gaming monitors that MSI will be launching, according to KitGuru.

The monitors in question are the Oculux NGR253R and the MPG Artymis 343CQR. Both of them will be aimed at gamers, so players can expect the usual high refresh rates, lower response times, and either G-SYNC or FreeSync. 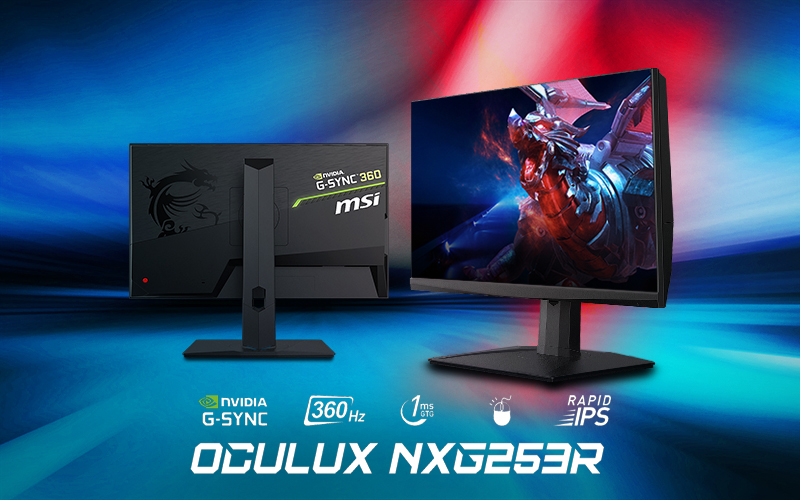 Those interested in seeing these monitors in far more detail will be able to catch the MSI presentation at CES 20201 which is scheduled for 13 January.