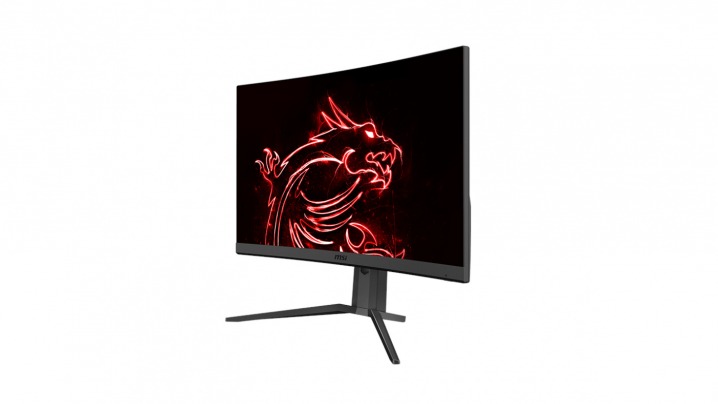 Just yesterday, we mentioned two previous MSI gaming monitors. And at the end of last year, Blur Busters mentioned that MSI were on the hunt for gaming perfect through consoles and MSI released a list of monitors that were going to be able to support Console Mode. Both the MSI Optix G27C7 and the G27CQ4P have today gone official.

The new gaming monitors are both 27-inch monitors and sport VA panels, each with 1500R curvature. They both have got 165Hz refresh rates and have a response time of 1ms MPRT. The G27CQ4P comes with a 2560×1440 resolution while the G27C7 comes at 1920×1080. They’ll both have AMD FreeSync Premium, Low Blue Light, and Flicker-free technology.

The QHD monitor has got height and tilt adjustment, while the FHD only supports tilt adjustment. Neither of them support HDMI 2.1 as of yet, but do both has two HDMI 2.0 ports with DisplayPorts and headphone jacks.

According to the MSI list, the Optix G27C7 has got Console Mode support out the box, while the G27CQ4P doesn’t yet appear to be on the list but given that the G27CQ4 is there, it’s only a matter of time before the list is updated. 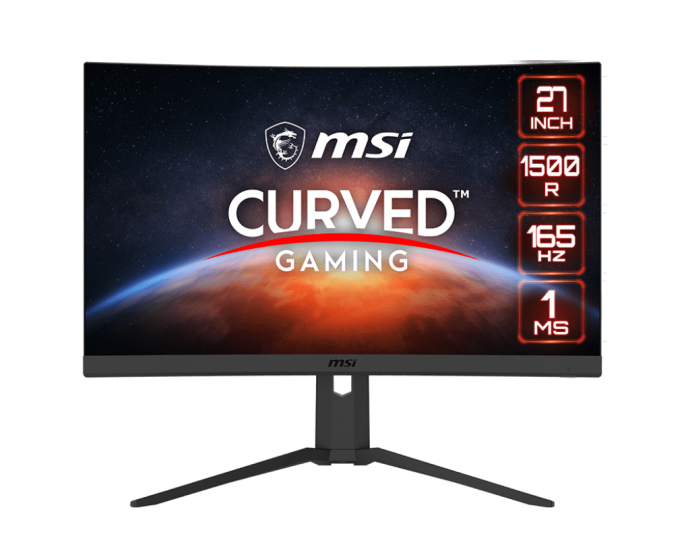 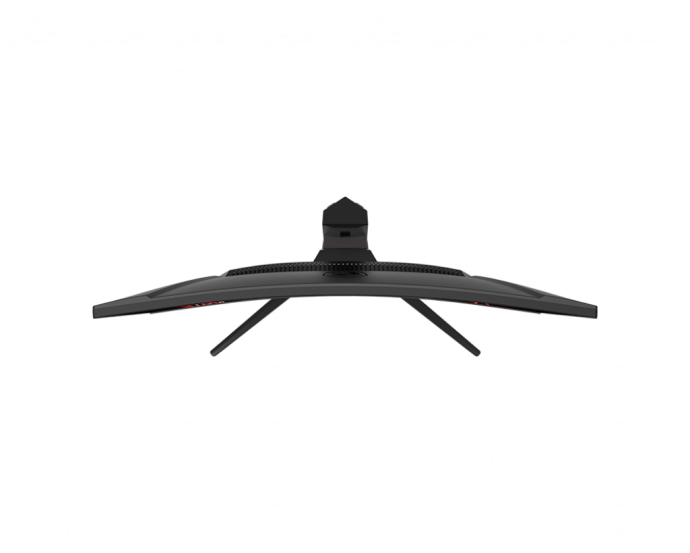 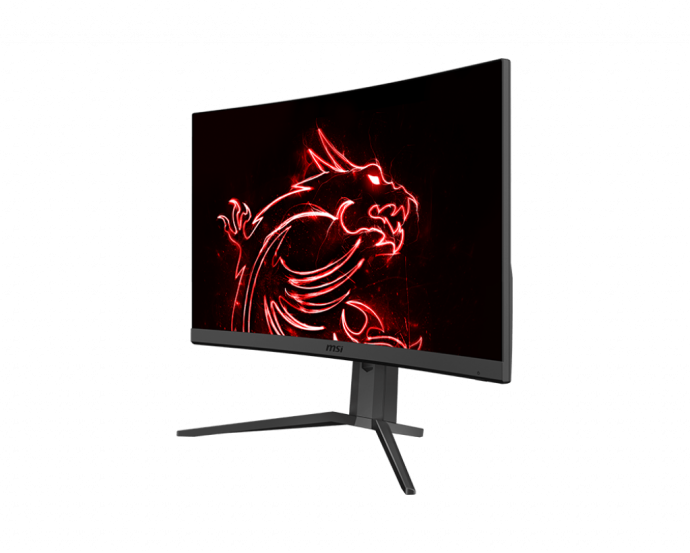 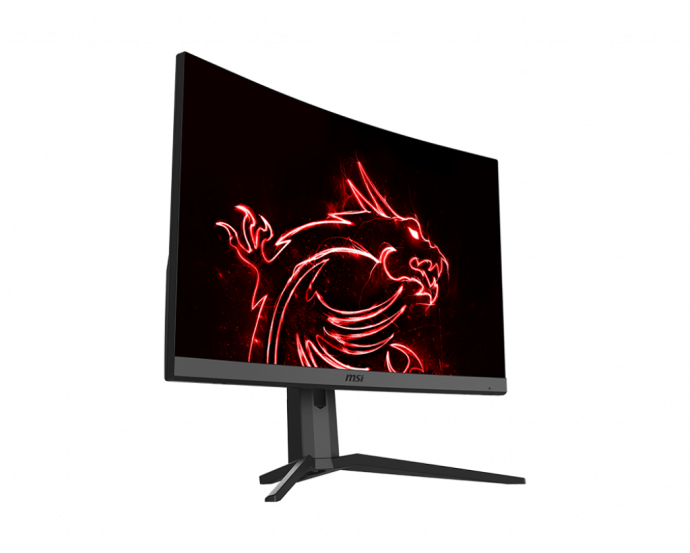