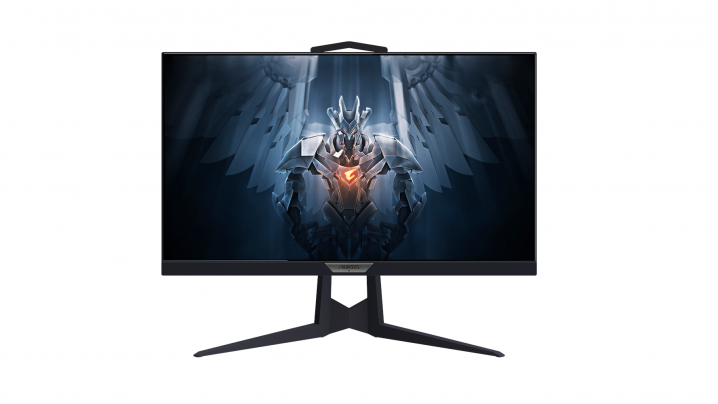 Gigabyte has unveiled a brand new monitor in the Aorus range known as the FI25F gaming monitor, and this monitor has a SuperSpeed IPS panel, a proprietary tech that is capable of achieving a 0.4ms MPRT response time with a 240Hz refresh rate too.

The FI25F doesn’t force gamers to compromise on image quality by going for a TN panel, according to Gigabyte, and it gives players an ideal upgrade, as it breaks the mould giving them the best of both worlds. Gigabyte also talks about the monitor as “the world’s first tactical monitor”, but the jury is still out on what that even means.

The 24.5-inch monitor uses the SuperSpeed IPS panel as discussed and comes in with a resolution of 1920×1080. It has support for AMD FreeSync Premium and gives gamers height, swivel, and tilt adjustment. This Aorus also adds a little bit of style to itself by having a customizable RGB system adding ambiance to the back of your monitor. 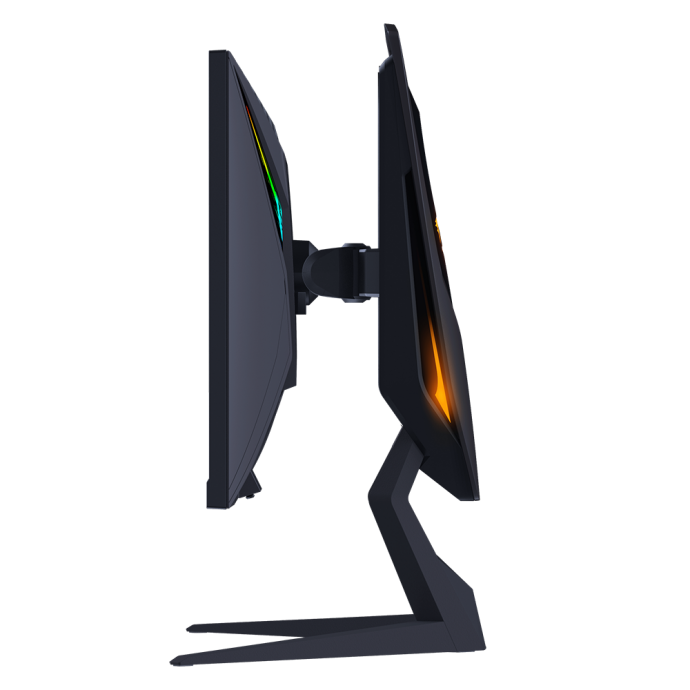 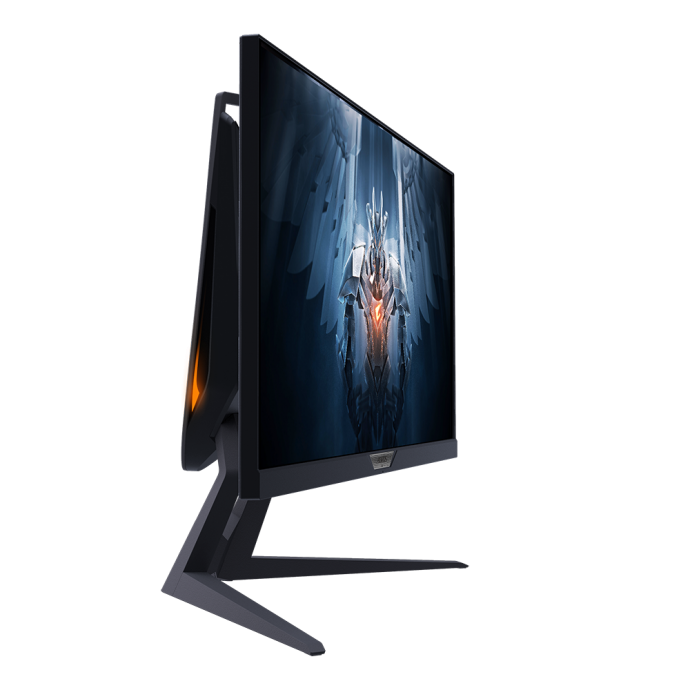 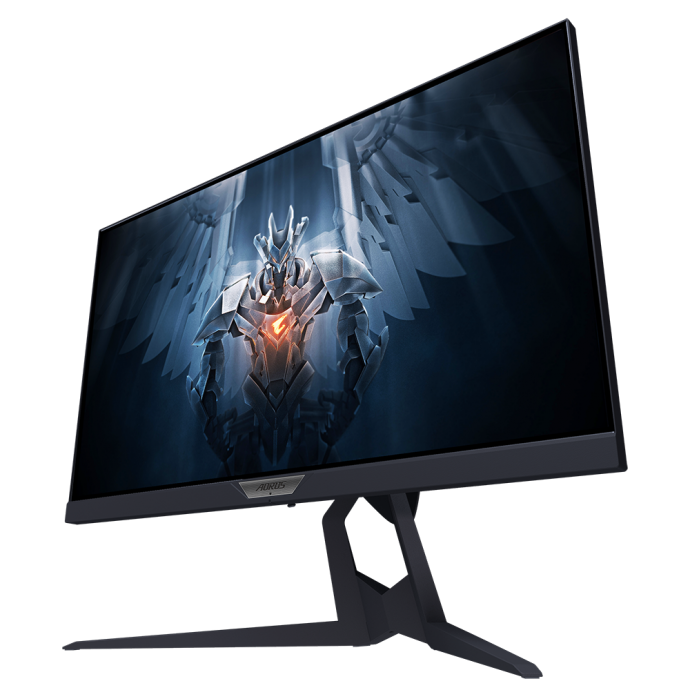 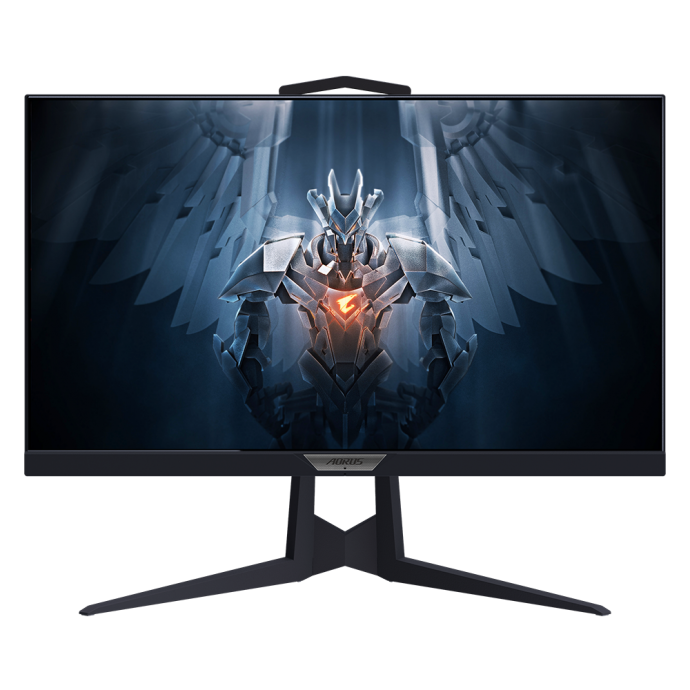