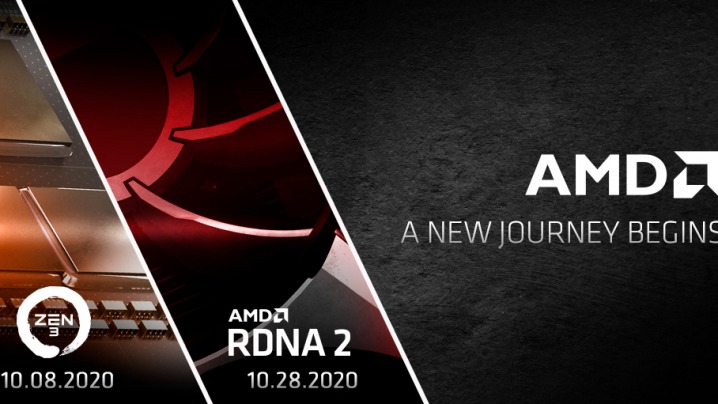 Frank Azor, the chief architect of Gaming Solution and Marketing at AMD Tweeted some lyrics from the original soundtrack to the musical, Annie. Yesterday, this included words like “the sun will come out tomorrow”, with a rather large emphasis on “tomorrow”, being repeated in the lyrics.

AMD Radeon has now Tweeted that the RNDA2 architecture and Radeon RX 6000 series will bring the best of Radeon to gamers worldwide, on October 28. They follow it with this neat little video:

Following the leaks and rumours, including the Fortnite Easter Egg via PCMag, gamer Miss Gina Darling entered a phone booth in the game on one of the maps and was transported to an AMD Radeon room where the secret code displayed the words, “Something Big is Coming to the AMD Battle Arena”.

Many sites, including TechSpot, are reporting rumours that there may be a 16GB version of AMDs card in the works that will undercut the recently announced RTX 3080 from NVIDIA. Those who were unable to watch the presentation can read all about it here. Should the new card from Team Red bring Big Navi to gamers at under $699, we’re going to have an interesting time ahead of us.

Some sites also report that Big Navi could have an increase in memory, almost as much as 6GB more than the RTX 3080. People have suggested that there may be two cards in a 12GB and 16GB version, but we can likely expect them both to hit shelves this year by November as per AMD boss, Lisa Su’s announcement earlier in the year at CES. Su also Tweeted out this video:

It’s going to be an exciting fall for gamers… time to start a new journey with @AMDRyzen Zen3 and @Radeon RDNA2 pic.twitter.com/O9SXvLo4y0

Moving away from the Radeon 6000 and more towards Zen CPU, the new processor could have a 10-core model as part of the Ryzen lineup, something will we’re sure will pair all too well with the next generation of graphics cards from AMD.

We can expect the graphics cards to be a huge improvement over RDNA, and we can expect AMD to want to be really keen to undercut Team Green if they can hit similar benchmarks. AMD has unveiled earlier in the process that the new GPUs will deliver a performance increase similar to the first RNDA over the previous generation, so there’s that. That was a 50% increase over the GCN architecture, and if RDNA 2 does a double over RDNA, we can expect something special.

AMD has also mentioned in the past, the common architecture across PC and console, so we’re likely to see a lot of the same technology that next-gen consoles are going to enjoy, such as direct to storage, such as NVIDIA’s RTX IO, and some form of hardware-based ray tracing. 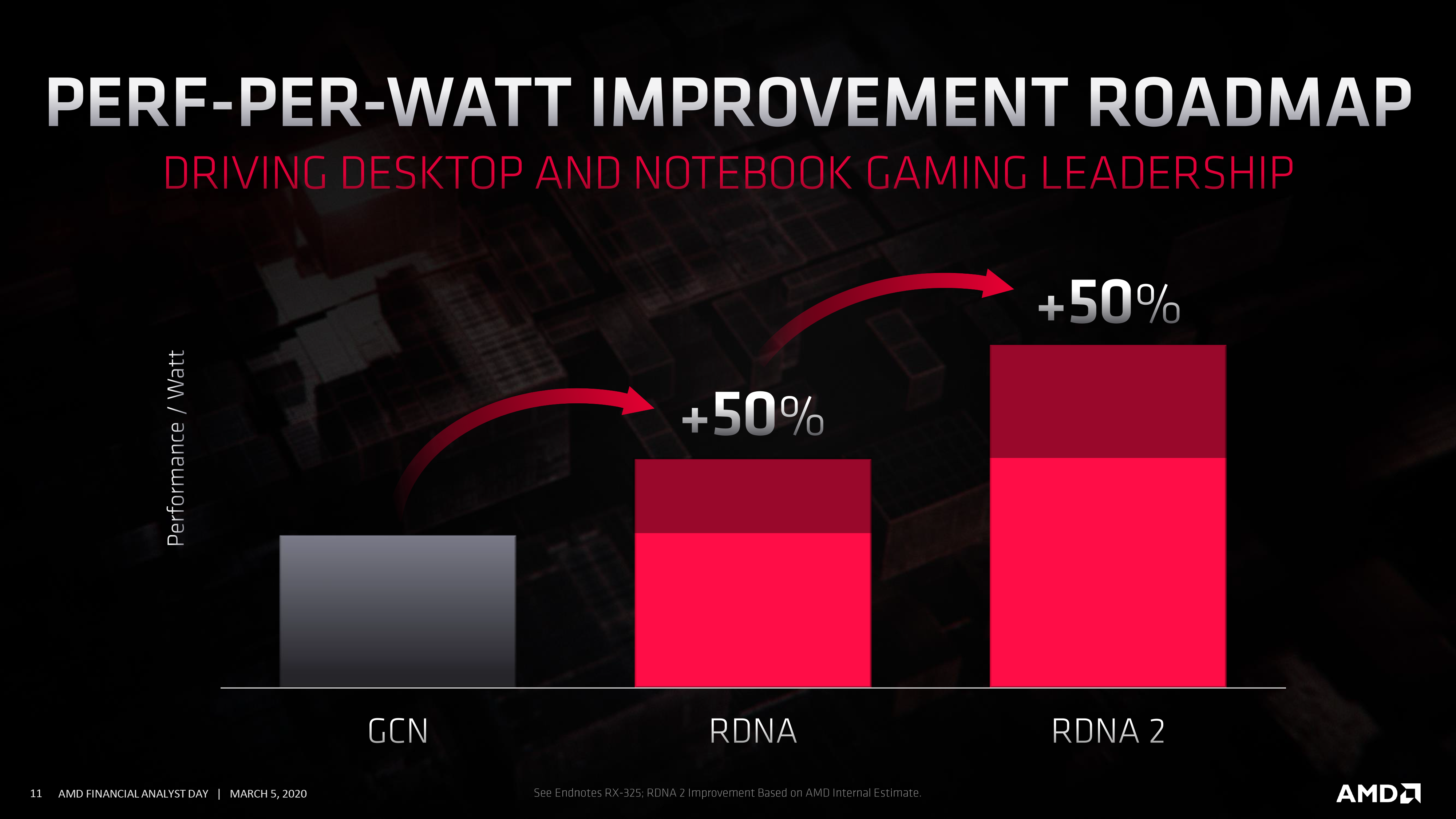