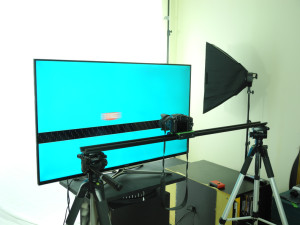 A camera on a rail, being used as a pursuit camera, is used to track on-screen motion while taking a photo. This allows accurate motion blur comparisons, similar to moving human eyes tracking on-screen motion.

Here are some excellent photos of of motion blur taken by the RTings. The RTings logo is moving at 960 pixels/second, while a camera takes a photo of the logo during a 1/30sec exposure: 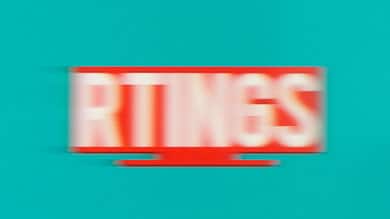 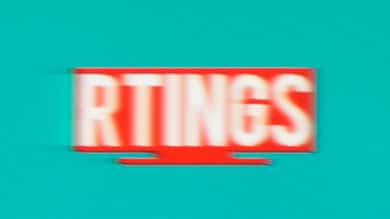 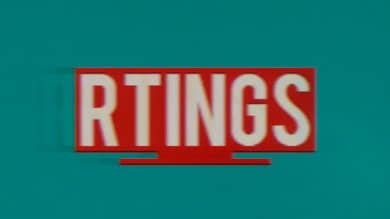 RTings’ test method, based on the Blur Busters setup, is quite simple. Rather than a UFO (which Blur Busters uses on www.testufo.com), they use an RTings logo graphic scrolling left-to-right at 960 pixels/second (moderately fast motion). The motion itself creates motion blur, which is thus accurately captured by pursuit camera (camera-tracking as an approximate equivalence of eye-tracking). Scientific papers (example: “MPRT pursuit camera” on Google Scholar) have long used the pursuit camera technique scientific measurement of motion blur. However, pursuit cameras were not cheap enough for websites/bloggers to use until a simple invention permitted easy verification of tracking accuracy via a temporal test pattern.

A photograph is worth a thousand words, and far more relevant to readers/users than an “1080 lines of motion resolution” FPD test. These are completely intuitive and self-explanatory photographs of very common LED HDTV motion artifacts, found on three different models of LED-backlit LCD HDTVs: 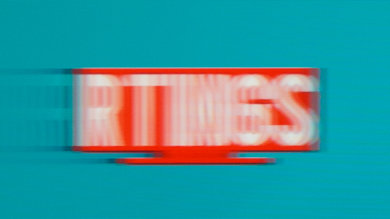 Severe ghosting — This GtG artifacts often looks like this when you have little or no overdrive, and/or when the LCD panel is very cold (cold VA LCDs create much longer ghost trails than when warmed up; the common advice to warm up your display before testing applies to LCDs too). Also, low-quality backlight strobing is occuring with this one, creating severe multi-image effects. (Toshiba L1400U, default) 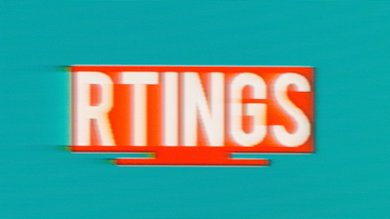 Bright ghosting — This GtG artifact is called a corona, or inverse ghosting. The ghosting is brighter than the original pixels. This is caused by agressive overdrive (response time acceleration) overshooting its final pixel color value. (Samsung H7150, MCFI=ON) 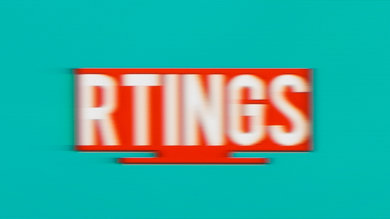 Inconsistent ghosting — Look at the corners of the logo. This GtG artifact is caused by inconsistent GtG response speeds. Some pixels are slower than others. The pixels at the upper-left corner and upper-right corner of RTings are transitioning slower, because the pixels have been staying red longer than the pixels in the middle of the logo, where there a lot of white pixels. (Samsung H6350, MCFI=ON)

It is clear that the pursuit camera technique is a wonderful comparative tool that needs to be introduced to more display websites, display magazines, and display blogs. While not everyone cares about motion blur, there are parts of the audience that cares very much, including the Blur Busters audience, as well as plasma motion resolution lovers, and people who miss CRT motion clarity. In the past, pursuit camera setups were extremely complicated, super expensive ($ in 4 and 5 figures), and very hard to do. However, the simple Blur Busters pursuit camera technique is very easy and inexpensive thanks to the cost-cutting technique (off-the-shelf camera slider rail + favourite off-the-shelf camera or SLR + my temporal test pattern for tracking accuracy verification) that manage to achieve lab-quality tracking accuracy without the cost.