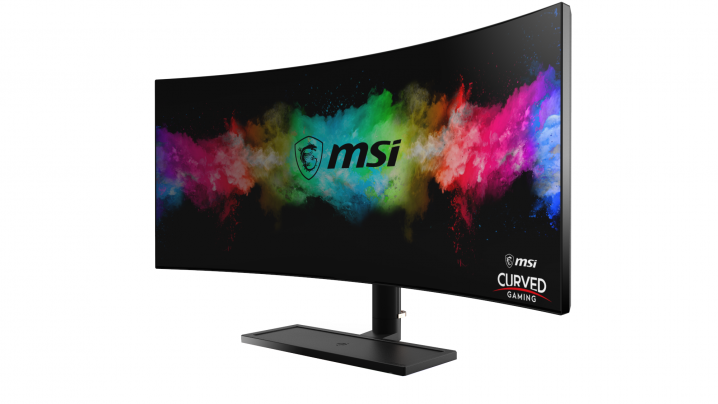 It appears that Samsung isn’t the only one busting out the curves for their latest monitor series, and as it just so happens, MSI’s latest Optix MAG342CQR provides just as much curve, dialling back the bells and whistles slightly.

It also has variable refresh rate support from both AMD and NVIDIA systems. Aside from all of this, the monitor also packs a 1000R curve, to match the curviest of monitors out and about in the market right now. 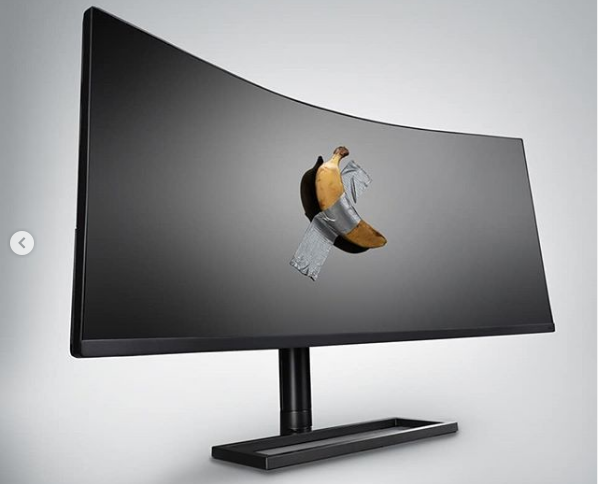 Interestingly, as TFTCentral reports, the panel is made by Samsung Display. Samsung did actually launch the G9 and G7 screens with the same curvature, but only put out 27-inch, 32-inch and 49-inch monitors. That means the MAG342CQR is actually the world’s first 34-inch with this kind of curvature.