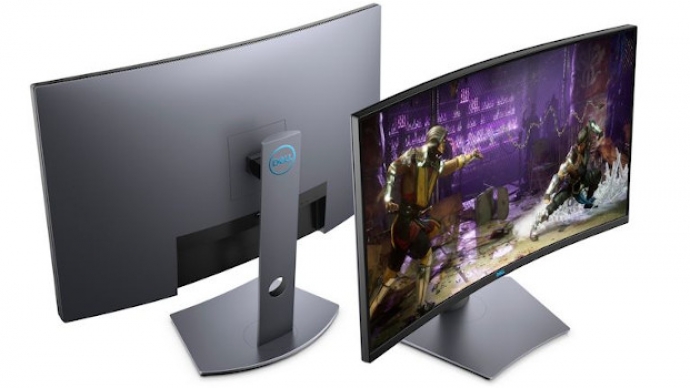 Dell has launched a gaming monitor that was on show at IFA in September and has released a little more information about it now. The 32-inch VA display is not only curved, but also QHD, running at 2560×1440. It has a variable refresh from 144 Hz to 160 Hz (depending on HDMI or DisplayPort) and also makes use of AMD FreeSync 2.

The S3220DGF has a 4ms (GtG) response time and 1800R curve too. It is being classified as a gaming monitor though, and we definitely see other uses for it as well. While the monitor is not quite available yet, it’s on pre-sale, so it will be released in the upcoming months.

The ASUS TUF Gaming VG259Q is one of the new gaming monitors that we’ve been keeping a close eye on, primarily because it ticks a lot of boxes. It’s a 24.5-inch IPS monitor running at 1920×1080. It has a variable refresh rather of up to 144 Hz, putting it in line with a lot of the other TUF Gaming monitors in the range. 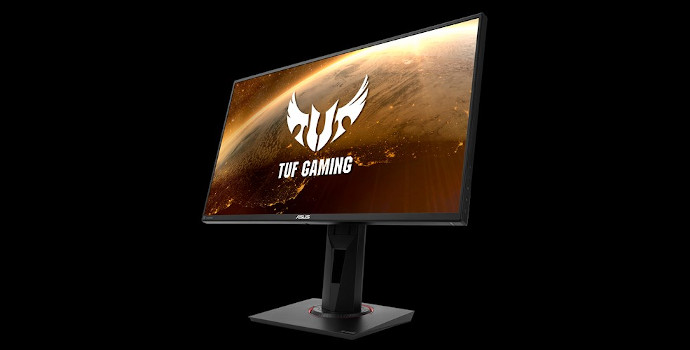 The VG259Q has a 1ms MPRT response rate according to the company website. The monitor also has AMD FreeSync and ASUS has its own brand of Extreme Low Motion Blur (ELMB), as well as GamePlus included too.