A couple years back, Razer released its Razer Phone, the world’s first mobile sporting a 120hz display which, despite its success in the market, had a limited release and was difficult to find.

Today they’re at it again with its successor, the Android-based Razer Phone 2, which is now available for pre-order already. 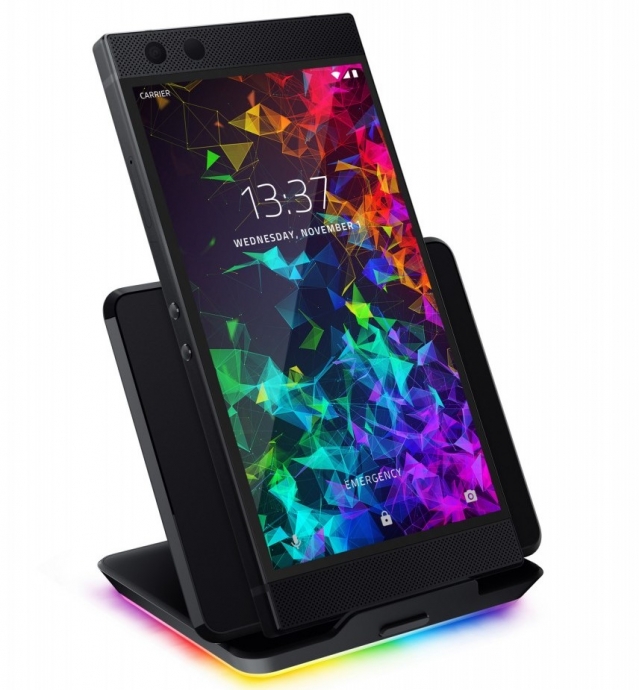 The Razer Phone 2 has a snappy Qualcomm Snapdragon 845 octa-core processor with 8GB of RAM and  64GB of internal data storage, plus MicroSD expansion and the latest Gorilla Glass 5 which should offer terrific scratch-proofing. An IP67 water resistance rating rounds up the main specs, providing a welcome durability boost to protect your investment from the elements. Should survive submersion up to 1 meter. 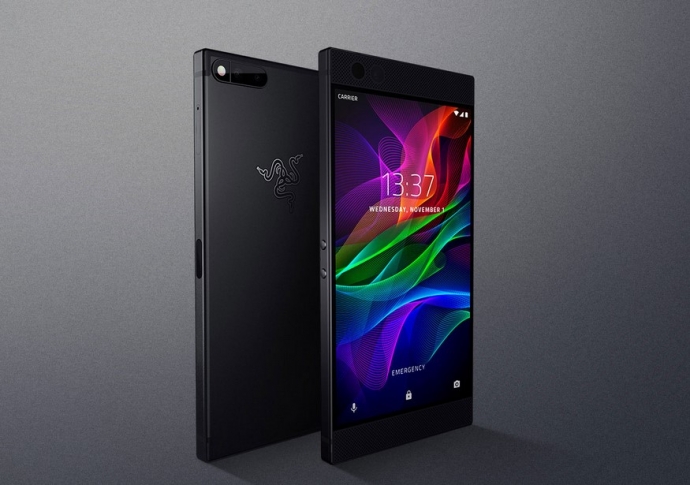 Obviously, no gamer-focused device would be complete without RGB Lighting, and here Razer Chroma has got you covered. It’s configured via an app and deliver a palette of 16.8 million custom colours of your choice.

Razer also apparently put a lot of development effort to catch up with its competitors with updated panorama stitching software and taking timed pictures. 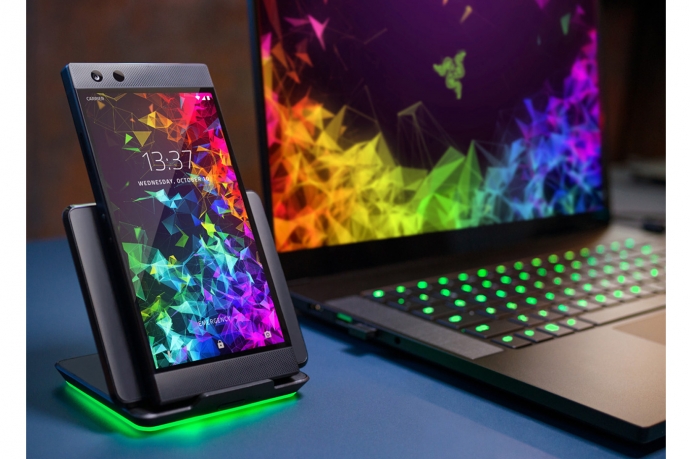 Another included convenience feature is Qi Wireless Charging and USB-C QuickCharge 4.0 to top up its 4000 mAh battery faster so you can keep gaming for longer sessions. 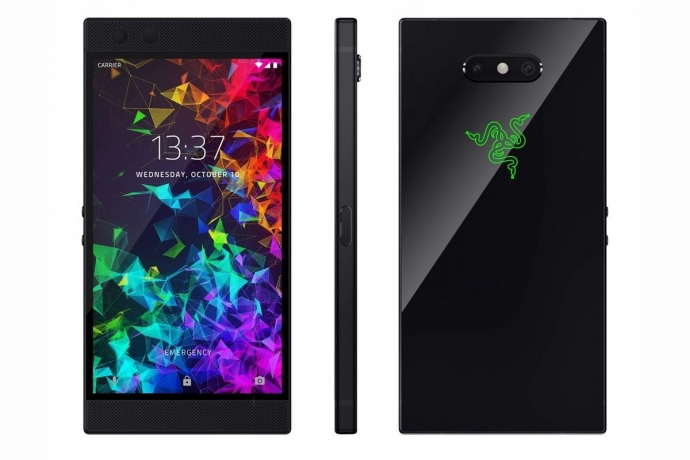 It’s priced at $799 USD and is available to pre-order from Razer.com now.