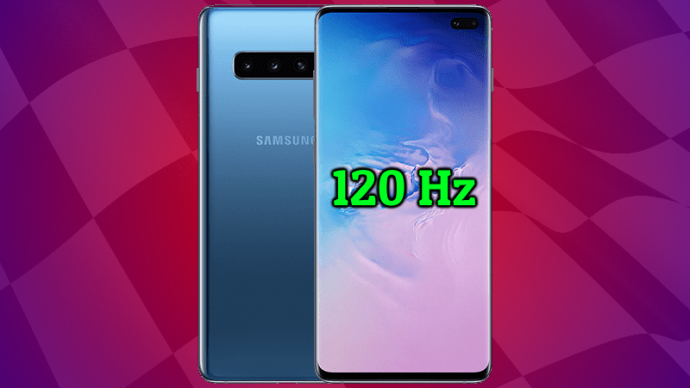 Several websites have published leaked information about the launch of the new Samsung Galaxy S20, and along with it, rumours about the smartphone’s 120 Hz display, housing five cameras as well as a bigger frame and body.

Some sites say the feature is being removed. We do not believe the rumors that the display feature is dropped. Samsung is probably currently not pleased about the websites that claim 120 Hz feature removal. We want to help Samsung by dispelling the bad information.

The original tipster that had the incorrect information may have received a red herring or wild goose from firmware changes to planned behavior. It is also possible to use 60 Hz by default and boost to 120 Hz only in specific applications, like other devices. Also, power management usually allows high-Hz smartphone users to configure a lower Hz. This Hz-switching feature is available to other 90 Hz and 120 Hz phones.

Multiple news sources discuss the 120 Hz feature in the Samsung Galaxy S20 series. The renders, seen here, are courtesy of 91Mobiles, who have mapped out the images based on CAD drawings, and has a history of getting previews right with previous phone models.

The sources goes on to say that the display for the S20 is likely “between 6.63-inch and 6.7-inches”, which would provide quite a big difference in real estate compared to the previous Galaxy S20 model, with the S20+ expected to be even bigger. The size of the S20 is also a lot larger and puts it closers to the S20+ in terms of size. 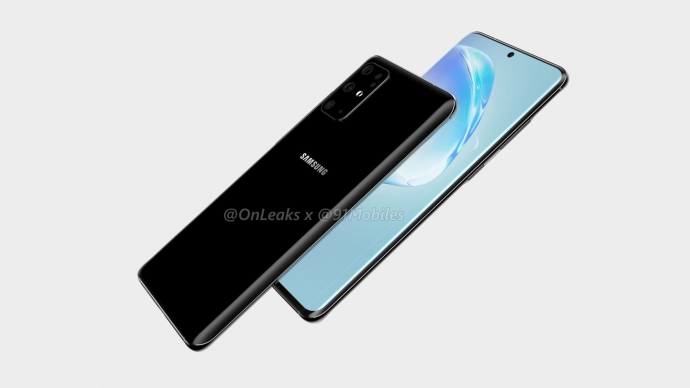 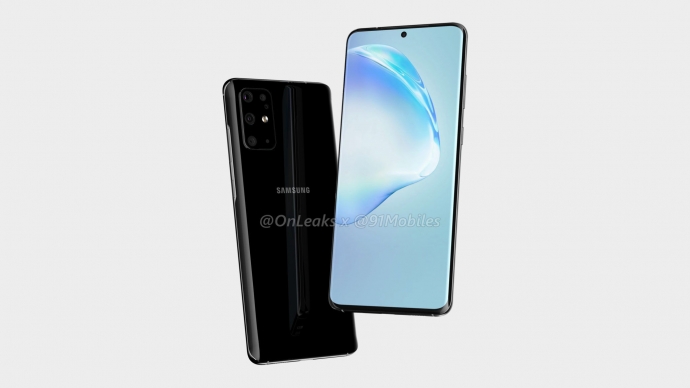 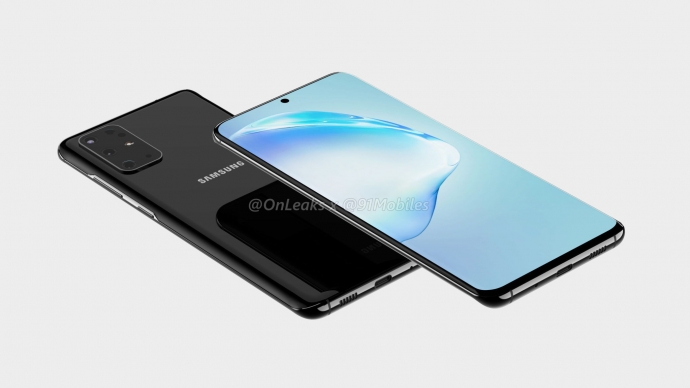 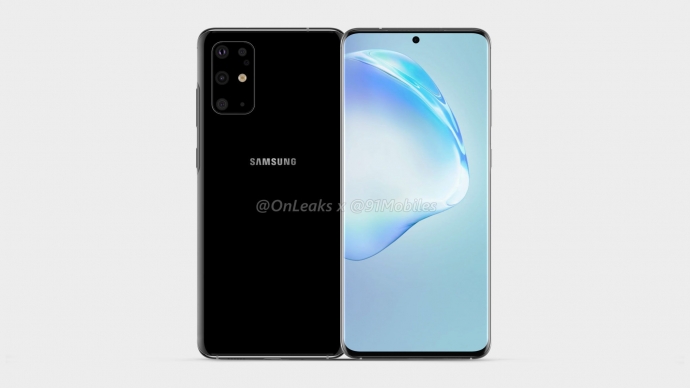 Not only are all three models expected to use 5G, Samsung aims to put the camera block housing on the backs of the phones, with early renders having five sensors on the back of the phones. On the high end model is expected to be a 108MP sensor for the main camera, it won’t be the first phone to sport such a resolution but is still rather impressive.

The S20 also will likely include a 960fps high speed camera, which has been excellent for display analylsis, including High Speed Videos of Display Scan-Out Latency.

Finally, you should expect the latest in SoC, either the Exynos 990 or the Snapdragon 865, and with the S20 launching soon, we are looking forward to trying out a retail model.