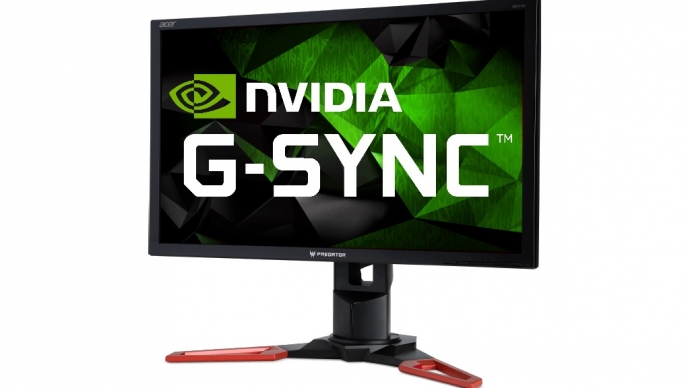 NVIDIA released its latest Game Ready Driver just before CES 2020 and while it makes some great changes including supersampling and max frame rate cap, it also adds G-SYNC Compatible support for 12 more monitors, as well as 5 big format gaming displays.

As a reminder, NVIDIA has multiple G-SYNC certifications: 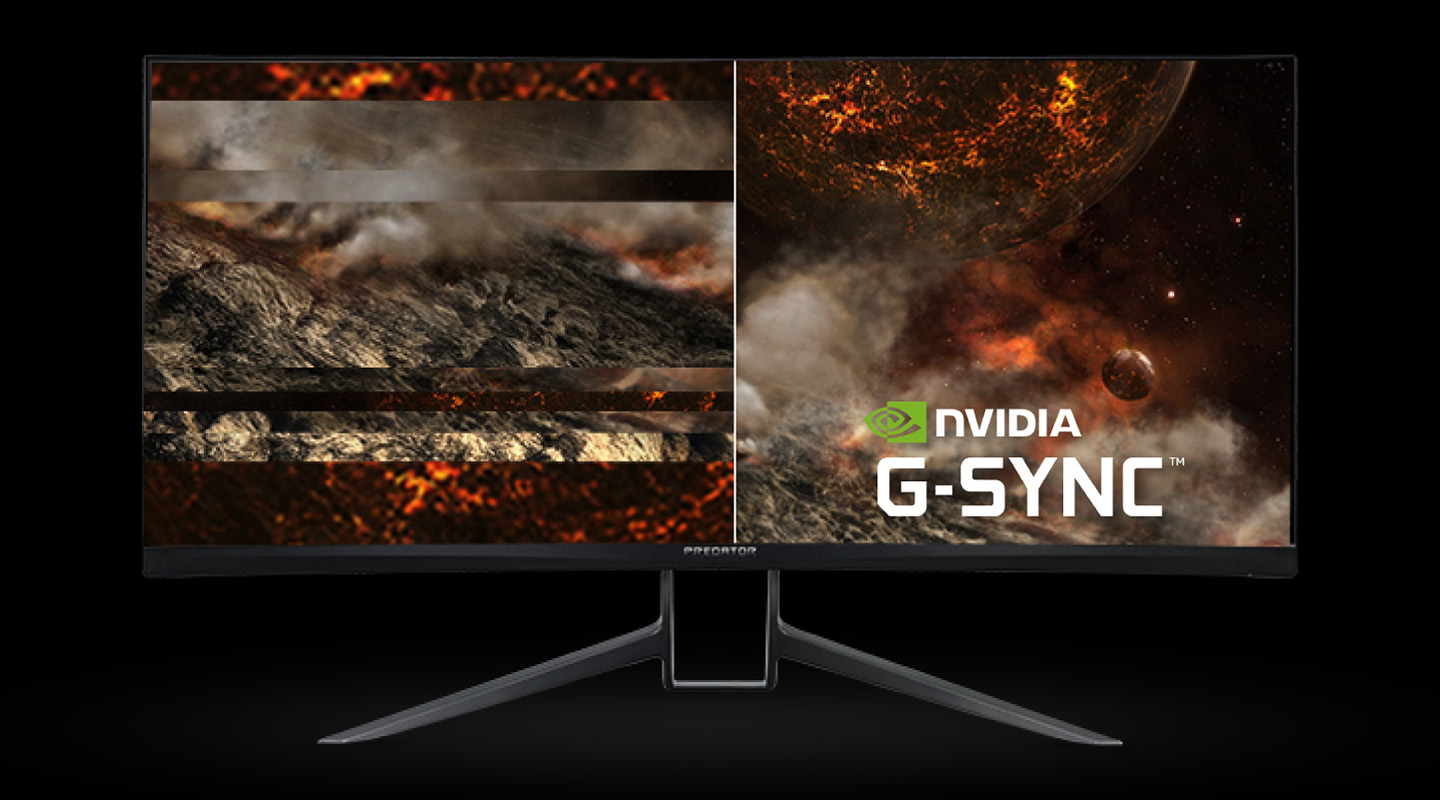 The monitors that have been given instant Game Ready Driver Support are as follows:

The remaining 12 monitors are just listed as “coming soon” on the NVIDIA announcement, and they are as follows:

In addition, the following BFGDs will receive Game Ready Driver Support later this year, with the LG2019 Z9 88-inch being the only one with support upon release. Here are the rest of the monitors that will be supported at some point in 2020:

This brings the grand total of monitors supported by G-SYNC, G-SYNC Ultimate, or G-SYNC Compatible up to 164 and to make things even sweeter, NVIDIA announced that Wolfenstein: Youngblood will add realistic ray tracing and performance boosting NVIDIA DLSS.