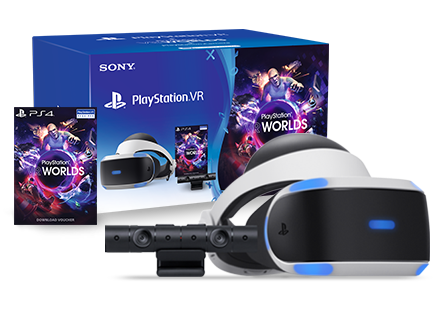 Sony has had a handle on virtual reality (VR) for some time now and with the launch of the PlayStation VR (PSVR) back in 2016, gamers could see that it was a focus for the company. With the impending launch of the next Sony console coming up at some point, VR is still a large focus for them.

Sony has already confirmed that the next generation console will be compatible with the current PSVR but recent patent applications published by the Patent and Trademark Office show Sony has no plans to hit the brakes on VR. In the patent, it goes into specific detail about the device and reveals a little more information.

The new PSVR that will launch for the next PlayStation will reportedly feature a 2560×1440 resolution at 120 Hz, have a 220 degree field of view and be completely wireless. This will apparently get you five hours of gameplay before it needs a bit of a charge and will supposedly come in at $250. Sony is also working on a device that can track users’ head position and eye movements too. 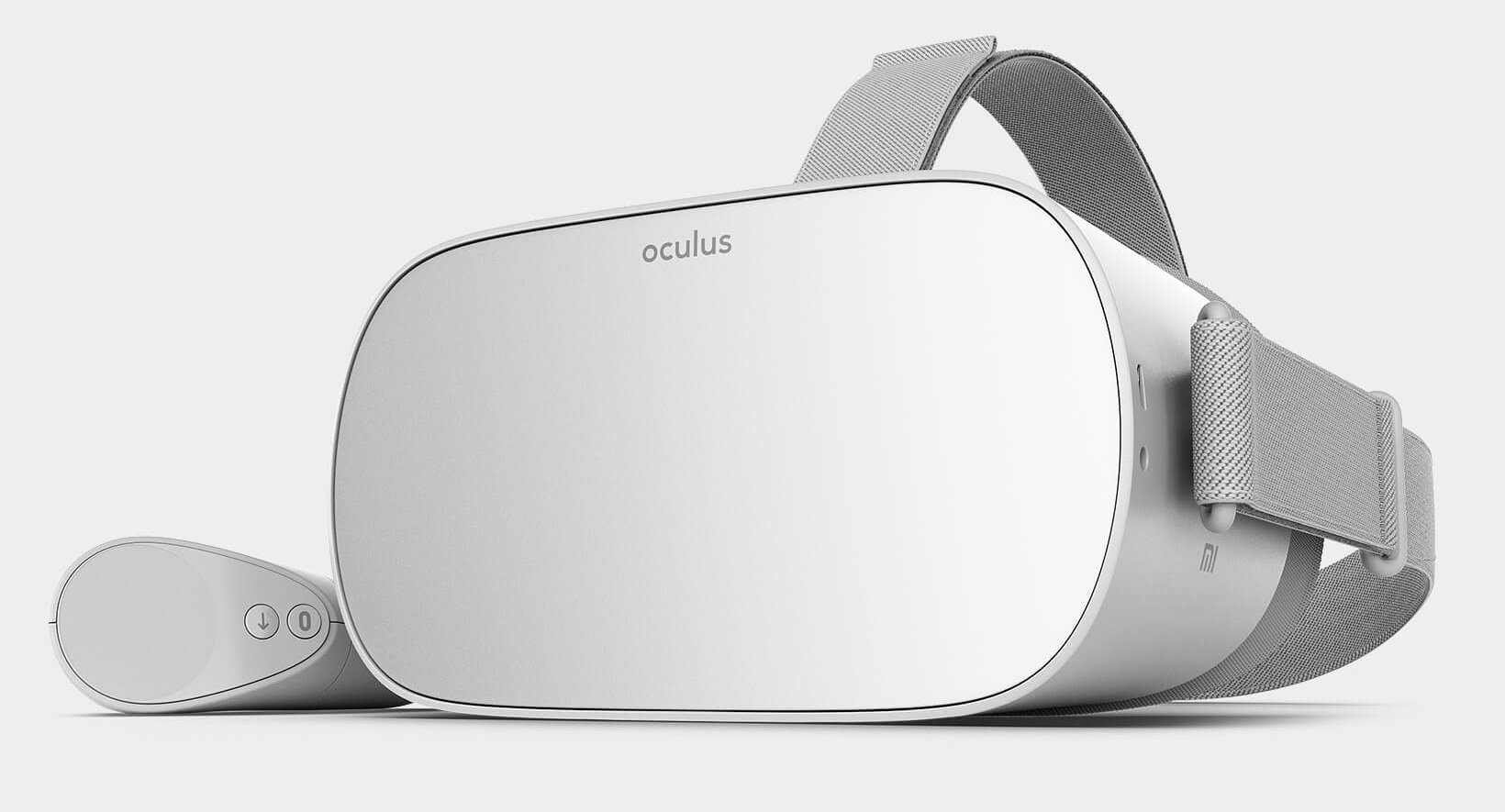 As far as support goes, Jason Rubin, Oculus VR content head entertained a crossover between the PSVR and their own Oculus by saying that they would love to make a trade with Sony on content. He said that both companies have great stuff that has been funded, but there may be crossover gaming for titles coming soon.