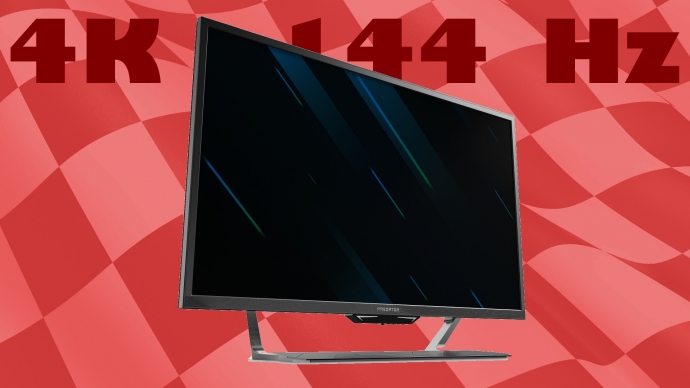 This display also has a high likelihood of being G-SYNC Compatible via the DisplayPort connection. Also, the X-Box One now has FreeSync support which would also support this display. 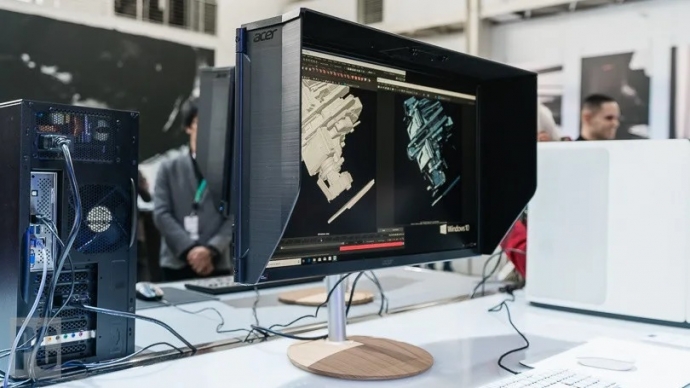 Acer ConceptD monitors are targetted to content creators who need absolute color accuracy, and the ability to get 4K 144Hz in a professional monitor lets professionals have cake and eat it too.

Whether for digital cinema, animators, 3D artists, graphics editors, and potentially future Ultra HFR initiatives, this is a welcome entry in the professional monitor arena.