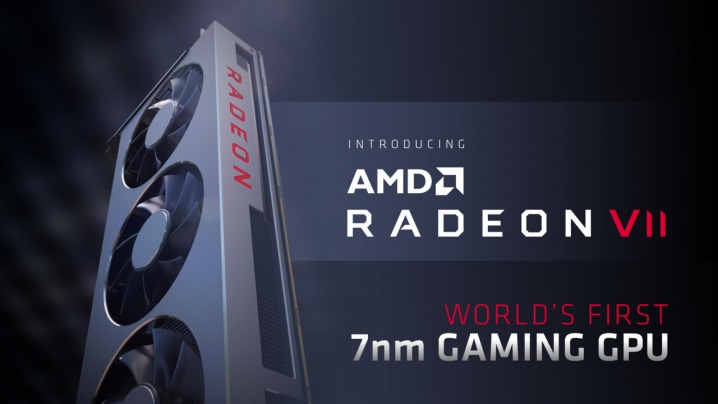 In recent years, NVIDIA has frequently enjoyed the lead in GPUs with their GeForce TITANs, GTX 1080 series and RTX 2080 series. For many gamers, it seemed like AMD was slowly drifting behind.

Early benchmarks are showing that Radeon VII outperforms the GeForce GTX 1080 Ti and RTX 2080 in some games such as Battlefield 1 at Ultra Settings with AA enabled. On average, the performance of the Radeon VII is quite competitive.