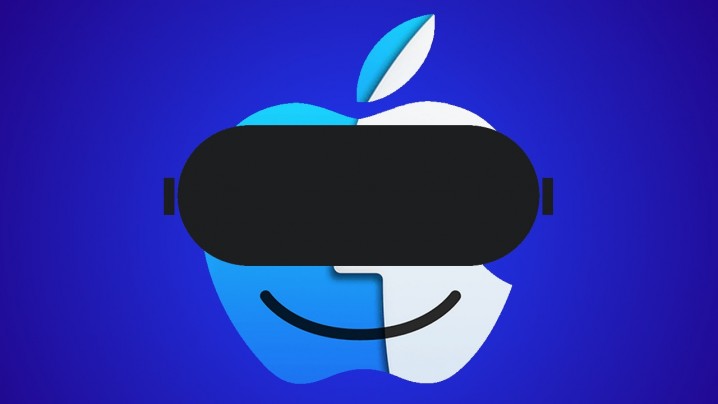 Not long ago, Blur Busters mentioned that Apple’s VR entry could be a game-changer, and that article pointed to the device perhaps coming out in 2022. Having further news on the device, Mac Rumors has said that the device plans to use a hybrid Fresnel lens, and weight under 150 grams!

Ming-Chi Kuo, an analyst at TF International Securities, and intelligence-gatherer in Apple’s Asian supply chain provides MacRumors with a look at the future plans for the device. Kuo has already mentioned that the device will be equipped with an advanced eye tracking system which is supposedly able to analyze eye movement information, giving users images and information based on the algorithms. Apple’s VR is supposed to offer both AR and VR capabilities.

More recently, Kuo has said that the headset is going to be incredible light despite it having three stacked Fresnel lenses to achieve a thin and light design with an enhanced optical performance. Some headsets do already use Fresnel lenses such as the HTC Vive, with the Oculus Rift using a hybrid Fresnel lens. But there are setbacks to this type of lens too such that when light hits the ridge of the lens, it does not correspond to the actual curvature in the lens, so it scatters. Scattered light in a headset will reduce contrast.

The Fresnel lens actually dates back to some 200 years ago where the French physicist Augustin-Jean Fresnel used it by incorporating it into a ubiquitous lighthouse lens. This ultimately made lighthouse lenses cheaper, lighter, and thinner. Other VR headsets does this, but Apple has put a new clever hybrid twist that improves quality while miniaturizing the lens.

Getting back to the supposed weight of Apple’s headset, if what Kuo says is true and the device comes in at 150 grams, it makes it over half the weight of other top VR headsets. By comparison, the HTC Vive Pro comes in at 550 grams and the Oculus Quest 2 is 503 grams. This could come from the analyst’s claims that each lens will be made up of three stacked Fresnel lenses in each eye, with another plastic lens on top.

Tom’s Guide also appears to mention that the lightweight materials that could be used in the headset could comprise of a plastic body, similar to that of the Apple AirPods with the same outer mesh used on the HomePod. There’s also rumour that the device could have a fan fitted to cool the chip which is supposedly more powerful than the MacBook Pro M1 chip. The inclusion of such a fan would likely remove the space for people wearing glasses.

With all of that said and done and the headset carrying the Apple tag, extra lenses, a super powerful chip and more, people are concerned about price. Right now, rumours suggest that the device could be anywhere from $1,000 to $3,000 but time will only tell next year.