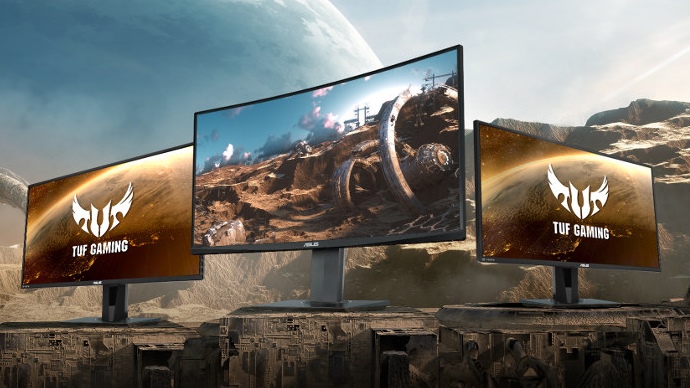 One of the world’s biggest computer conventions, Computex Taipei, also known as Taipei International Information Technology Show — has long been an opportunity of monitor technology announcements. 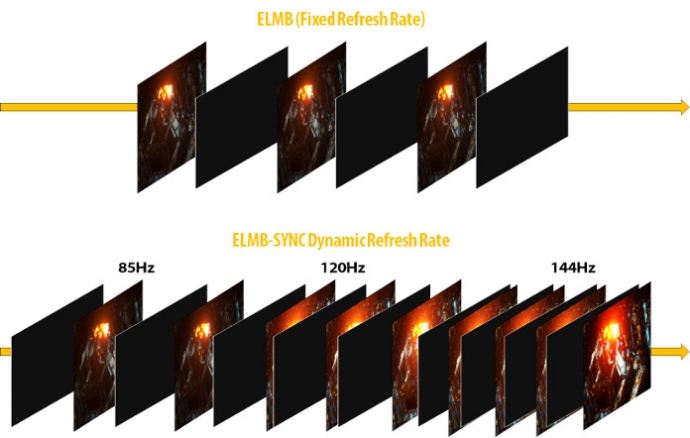 All monitors have HDR-10 support, two HDMI 2.0 inputs, one DisplayPort 1.2 input, and built-in speakers, and all support strobed ELMB-Sync. 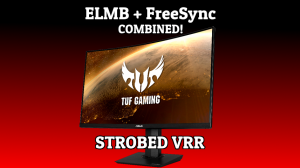 More information can be found at ASUS Edge-Up Blog.

Therefore, for best ELMB-Sync experience, make sure your GPU is powerful enough to keep minimum frame rates above flicker thresholds (frame rates dips do not go below around 85 frames per second).

Don’t worry — these monitors also support regular FreeSync as well as VSYNC OFF, for situations where your frame rates may not be high enough for the best ELMB-Sync experience!