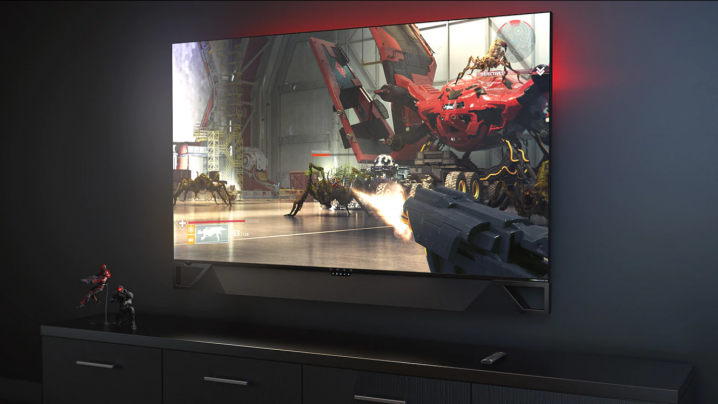 The display has finally launched with a pre-order price of $4999 to ship on February 24th, 2019! Here is a slideshow of the various features of this gigantic 4K 144Hz gaming monitor: 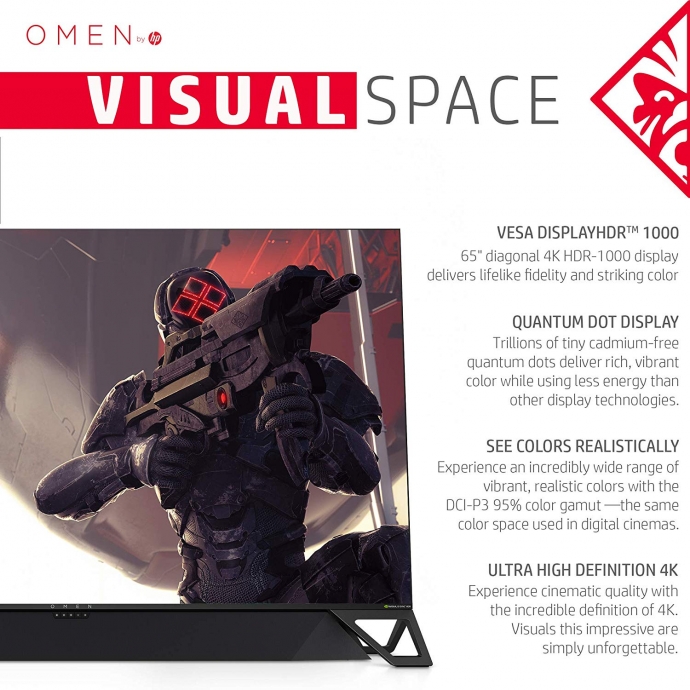 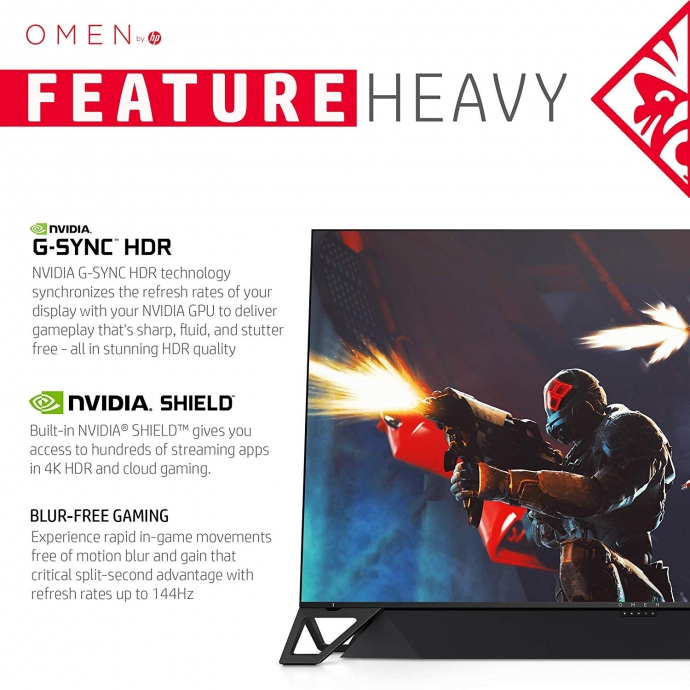 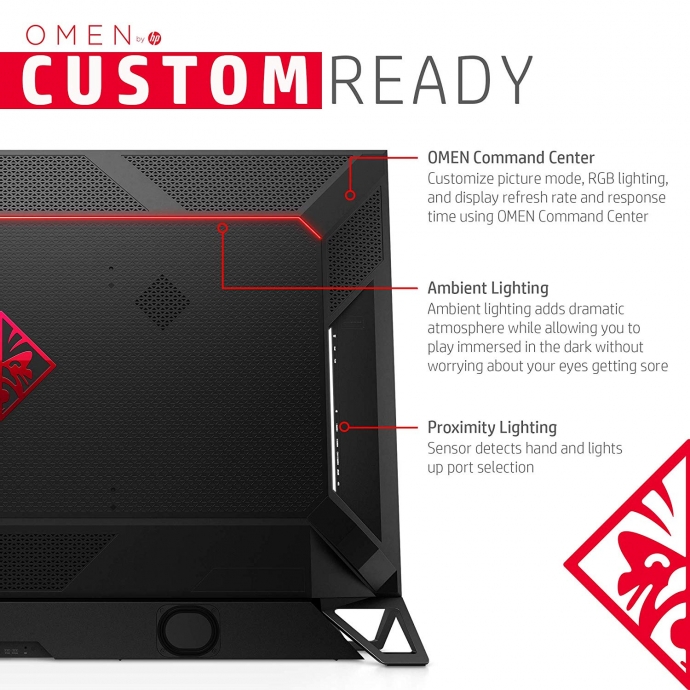 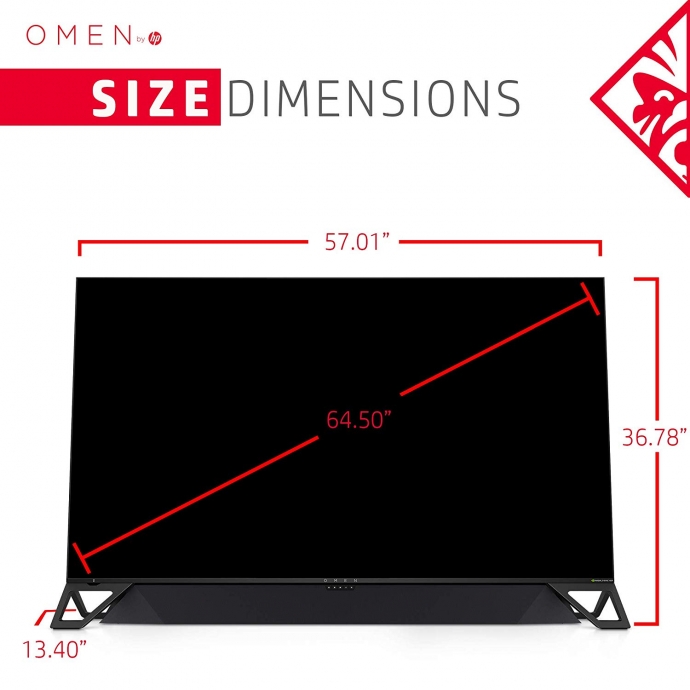 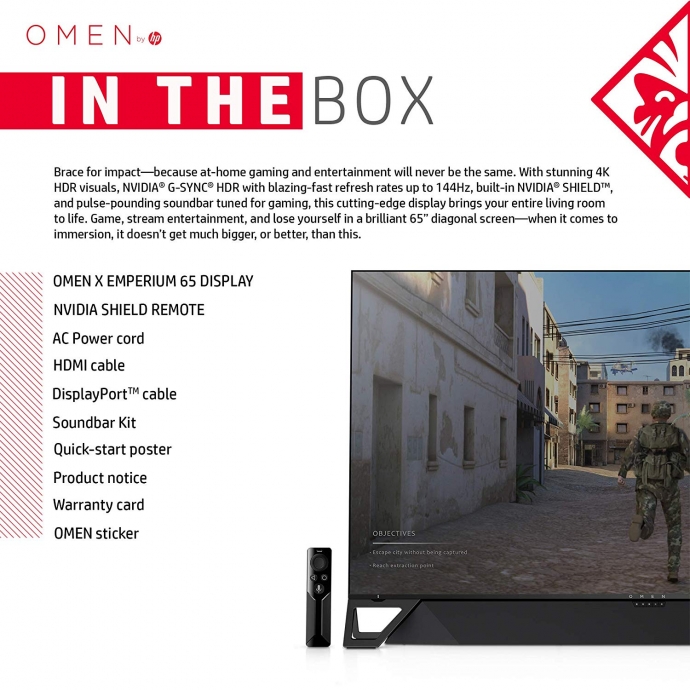 I saw several BFGDs in person at CES 2018, and it has taken a year for them to finally materialize. It is great to finally see large-format gaming monitors arrive on the market.

Well Designed Like A Videophile HDTV, But For Gaming

These are well-designed like top-of-the-line ultra-high end videophile HDTVs, except heavily optimized for gaming. These can fully take upon the role of television duties with built-in 4K streaming and includes the official Google Play App Store to install any compatible video streaming software you would ever want in the future.

Sure, they are very expensive. However, if you can afford these displays — you already know you’re looking for the best in high-Hz high-contrast HDR G-SYNC for PC gaming on a HDTV. Then money is often no object for a videophile gamer, salivating over these massive gaming monitors. You’ll need a powerful NVIDIA GeForce GPU to crank those frame rates at 4K 144Hz.

The monitor is now available for pre-order via our Official List of G-SYNC Monitors.