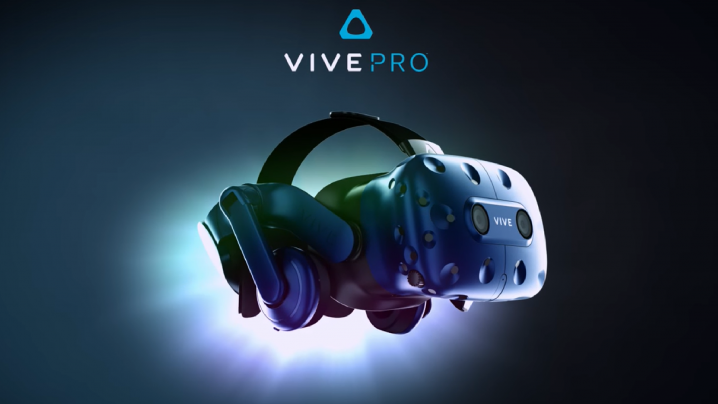 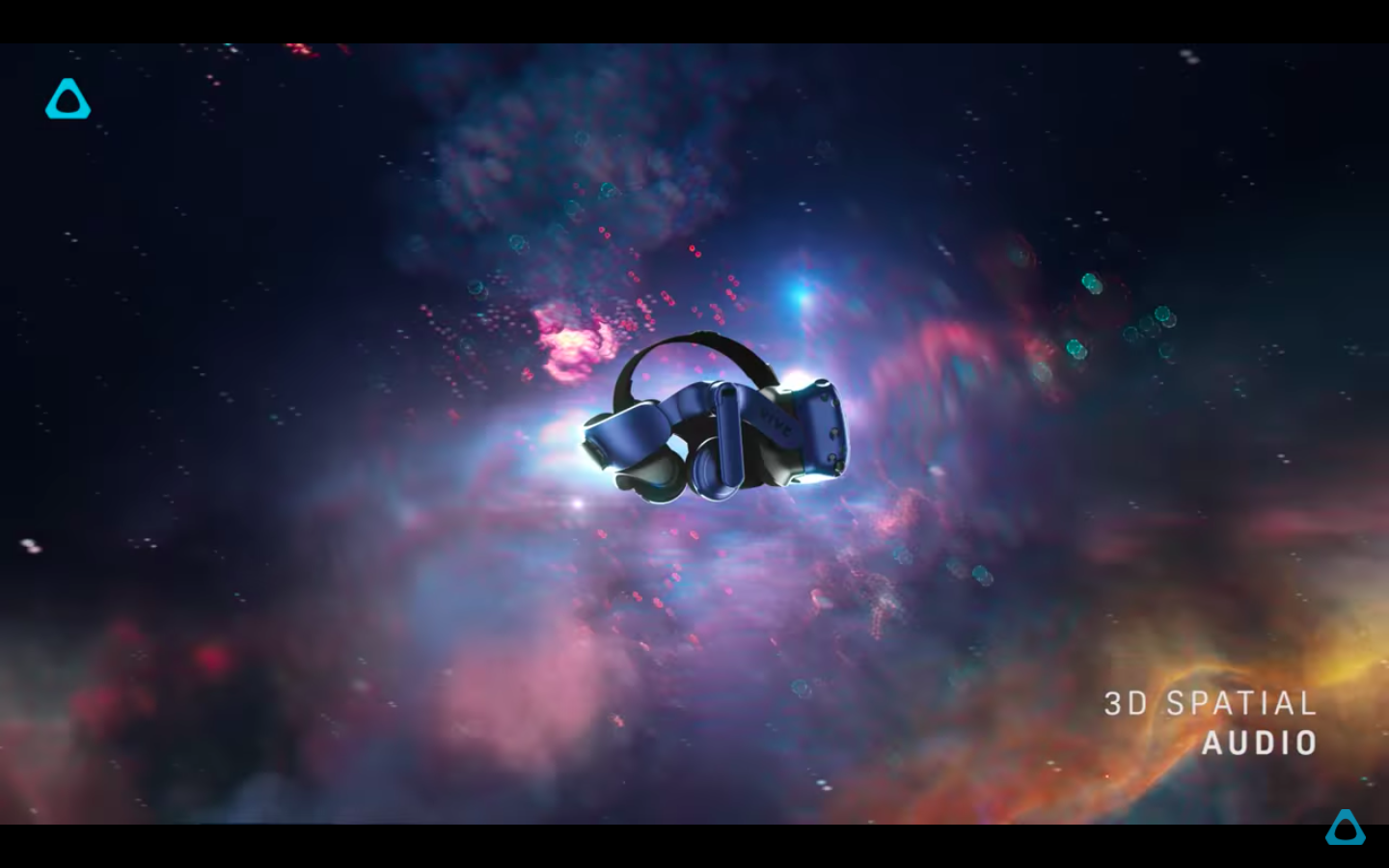 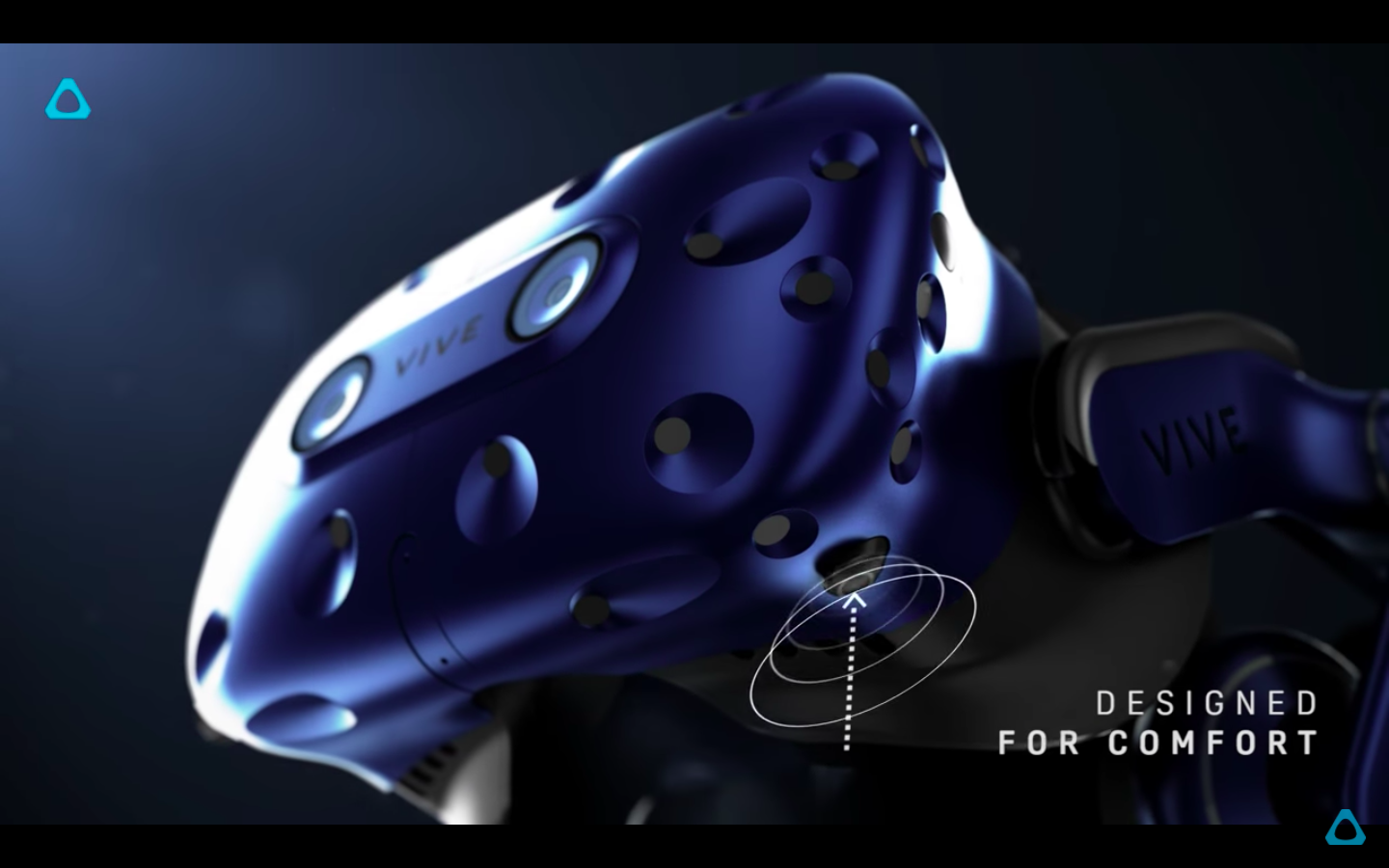 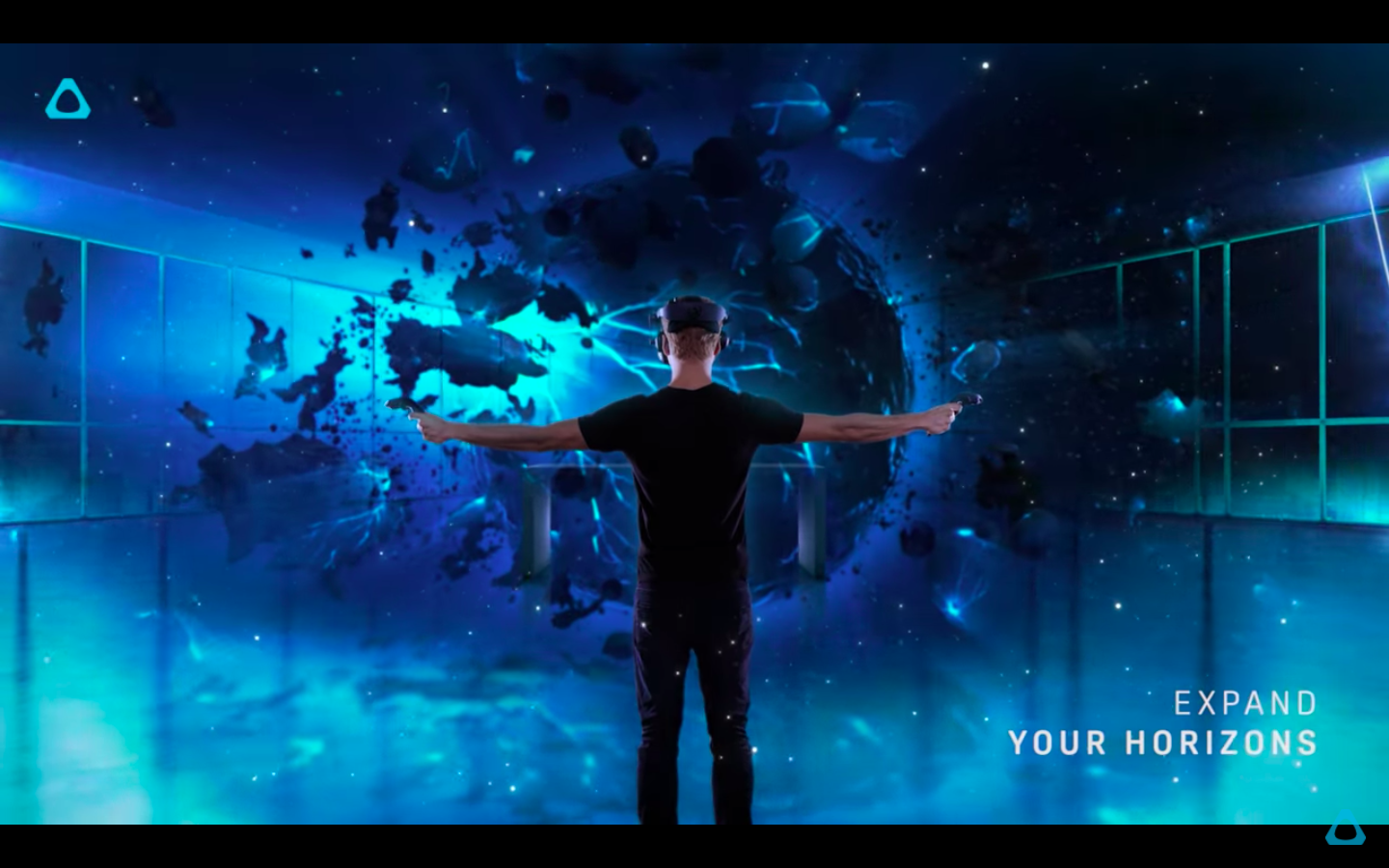 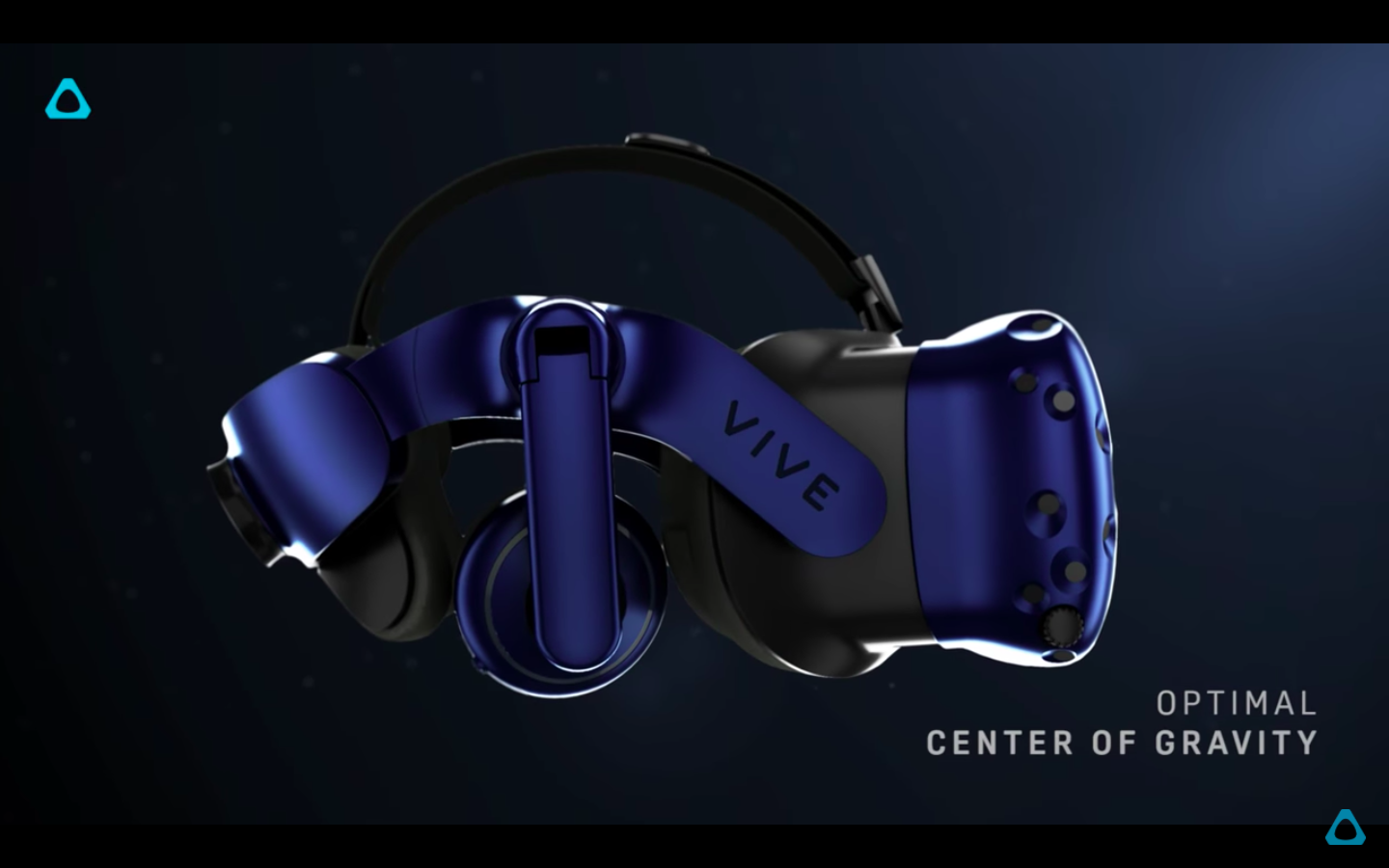 In addition, VIVE announced their Vive Wireless Adaptor which includes a battery to power the VIVE PRO. This allows fully untethered operation, being within VR without cables tangling you as you move about. 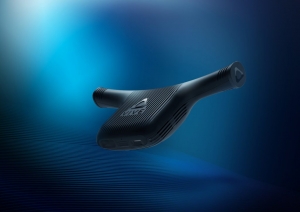 We look forward to trying this headset out at CES 2018 and giving our impressions.