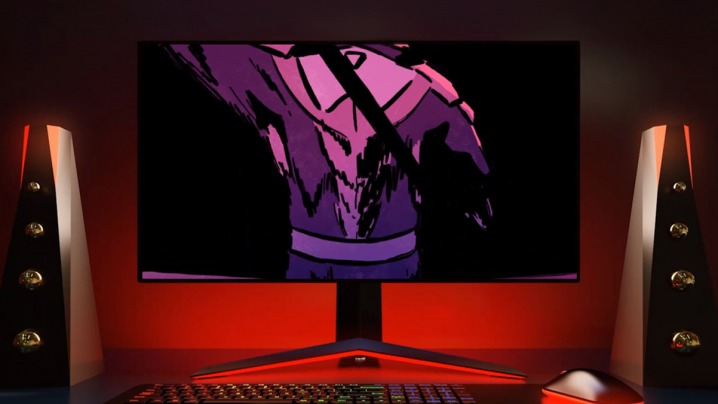 The LG 27GP950 UltraGear will be launching in April this year. The device is LG’s first foray intro the world of HDMI 2.1 gaming.

First announced at CES, Blur Busters did mention the monitor some time ago, and briefly touched on some of the specs. VideoCardz, today, have noticed a Tweet directly to LG UK mentioning that the previous 27GN950 has been discontinued, to be replaced by the 27GP950 in April.

To remind our users, the LG 27GP950 is a 4K 27-inch Nano IPS monitor running at 3840×2160. It’s supposedly sporting a 1ms response time, and also offers an overclockable 160 Hz refresh rate. Those with next-gen consoles will rejoice in the fact that it has HDMI 2.1 support too.

As the launch comes nearer, more details are expected to be revealed by LG, including price and availability.