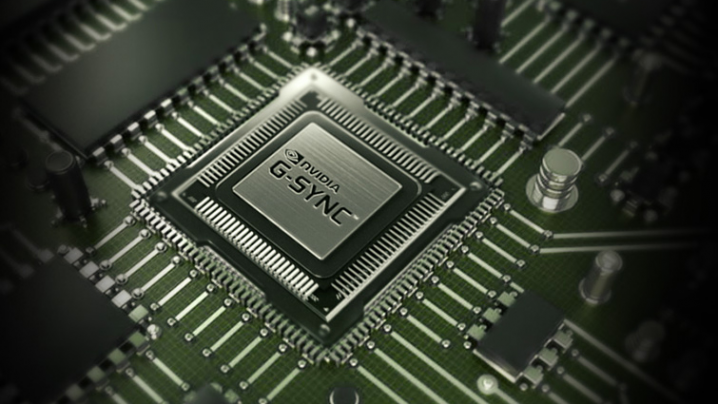 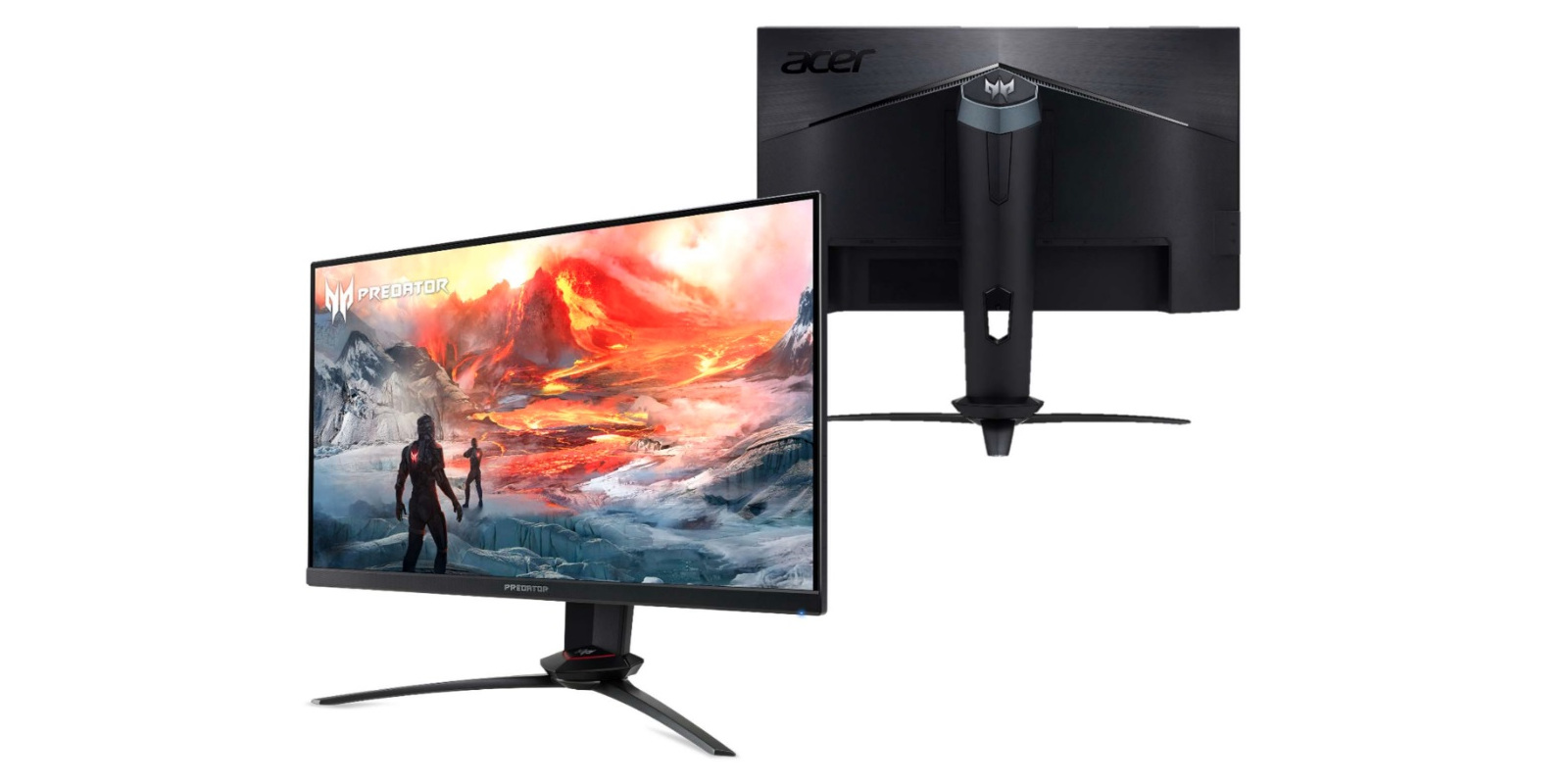 TFT Central says the new firmware will only be applied to future G-sync module displays. What this means for the average person is that NVIDIA will not be providing firmware updates to earlier version of G-SYNC hardware modules.

For future shipments, you’ll be able to have an NVIDIA G-SYNC module working with an HDMI-VRR games console or working with any graphics card with the adaptive-sync standard. No matter what graphics card you have, if your monitor supports VRR then you’re in for a treat.

The process started back in January 2019 where NVIDIA started to open up access to the graphics cards for VRR adaptive-sync displays and NVIDIA has been adding compatibility support to many different types of monitors.

While you won’t be able to update any firmware for existing Native G-SYNC screens, unfortunately, as the new firmware will only be applied to future G-SYNC displays, but this is a massive step forward in the gaming market, as it opens up screen and graphics card combinations!