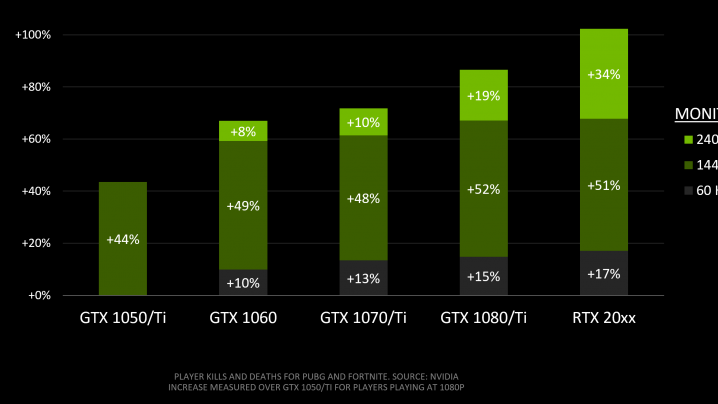 A brilliant study by NVIDIA with actual Battle Royale competitive game players in eSports has been released by NVIDIA showing that player scores improves with 240 Hz over 144 Hz too!

Fortnite has over 125 million players worldwide. Regardless of whether you’re an aspiring casual gamer on your Xbox at home — or you are a professional player — Battle Royale games spans the whole spectrum. There are even professional eSports player winning championship money such as Tfue at full stadiums filled with thousands of cheering people!

There has been a huge boom in 144 Hz and 240 Hz gaming monitors. Eve Hz even without competitive gaming, because they play casual offline games better too, or that the high refresh rate provides an ergonomic benefit (e.g. for people who get eye strain from display motion blur at Windows desktop).

Getting an RTX series makes 240 Hz worth it for Fortnite, COD and PUBG

240 Hz truly commands a high frame rate. Your scores will improve more at 240 Hz than 144 Hz, if you get an RTX series graphics card.  There is no wonder that most of the major eSports players have already adopted 240Hz, and you probably should too if you play Fortnite professionally on an RTX card. 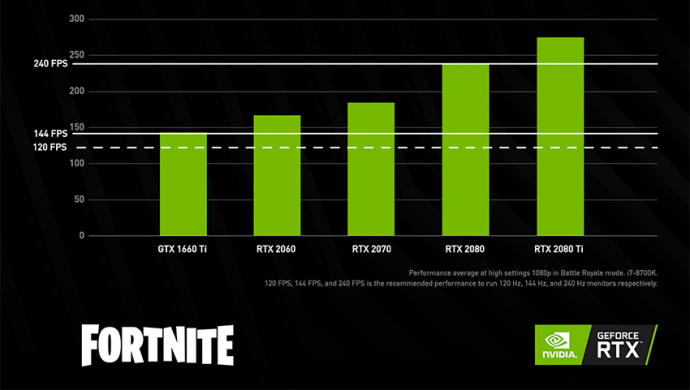 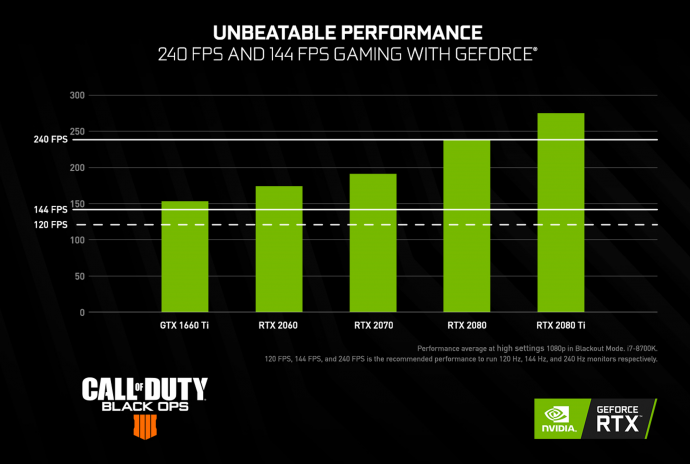 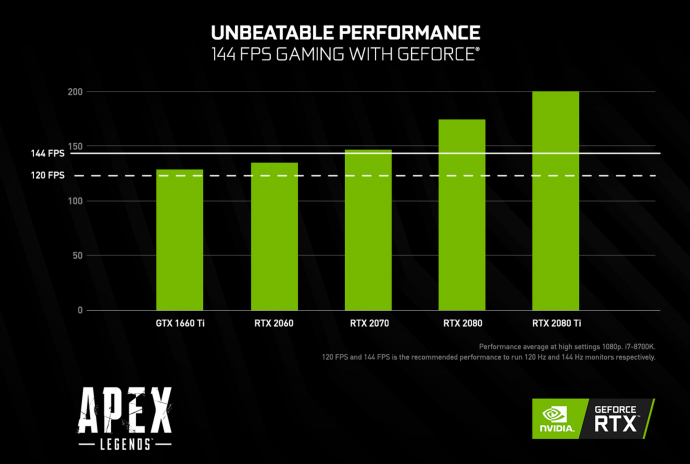 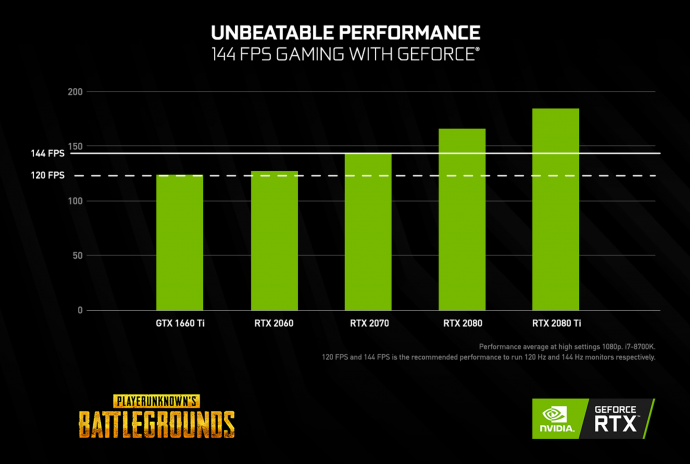 Where money is no object, getting a GeForce RTX 20xx series gives you the maximum improvement. The NVIDIA study showed a 53% increase in scores with an RTX graphics card! 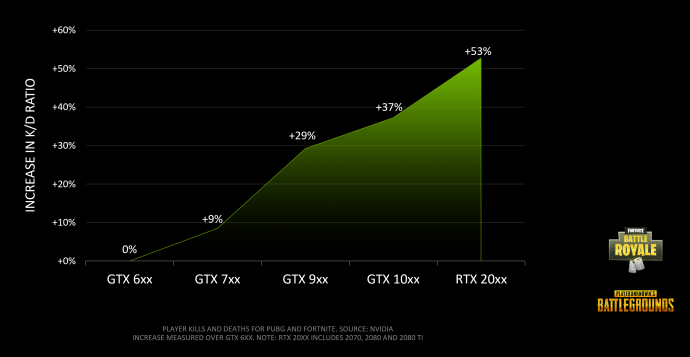 More practice time helps your scores in Fortnite and PUBG

This is a no-brainer finding, but it’s also magically very clear in the NVIDIA study. Practicing with a faster GPU improves your competitive scores even faster with the same number of hours played.

You can read the rest of NVIDIA’s study in their blog.

Conclusion: Upgrade Both GPU And Monitor

If you’re tight on money, get GTX and 144Hz, the NVIDIA study clearly says you can save money on GeForce GTX 1660 Ti, and use the savings to replace your 60Hz monitor with a 144Hz monitor.

If money is no object, get RTX and 240Hz, there is no question: the NVIDIA study tells you to get both the GeForce RTX 2080 Ti and also a 240 Hz gaming monitor.

We are in agreement with the NVIDIA study on this topic: 240 Hz does improve scores if your GPU can keep up.

That said, we have long known this: If you’re still in the 60 Hz ages, you need to upgrade both your GPU and your monitor.