Long-time readers are familiar with the various display-testing inventions of Blur Busters that are also used by multiple display reviewers, YouTubers, and manufacturers.

How Does The Pursuit Camera Work For Displays?

The goal is to photograph what the human eye saw on a screen. Photographs are more accurate with camera tracking (moving camera) since they can capture what eye tracking (moving eye balls) saw.

The most common pursuit camera for displays is usually a camera that slides horizontally to accurately follow horizontal motion on a display. Pursuit cameras can be motorized or non-motorized.

Displays can look very different with stationary stare versus eye tracking on a display:

First, look at the stationary UFO, then look at the moving UFO. On most displays, the background looks very different, with an optical illusion occuring for the 2nd UFO. This divergence is caused by a display having a finite refresh rate.

This causes problems when you try to photograph displays during testing of displays, since the photograph does not accurately represent what the human eye saw. See additional animations:

Some of the TestUFO motion tests include a “Camera Sync Track”, which is a temporal test pattern that Blur Busters invented to allow photographers to verify accurate camera tracking speed.

The temporal test pattern looks like a horizontal ladder only when tracking matches the same speed as the UFOs. This is true regardless of whether eye tracking or when camera tracking.

Try it now; record video of testufo.com/ghosting with a hand-waved iPhone or Android following the UFOs! Even a low-quality video is still an educational demo of a pursuit camera:

Here is a stationary photograph: 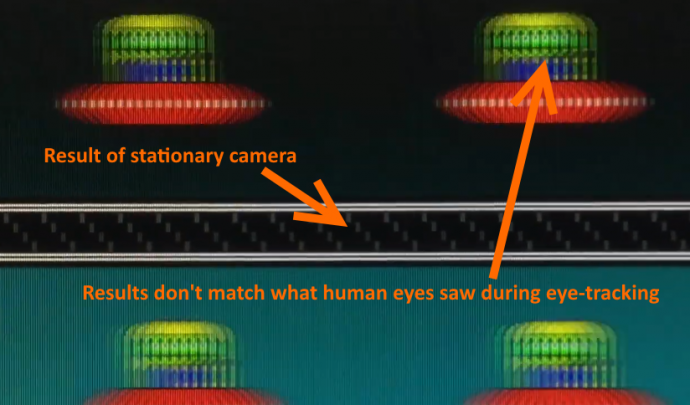 Now, here is a tracking photograph: 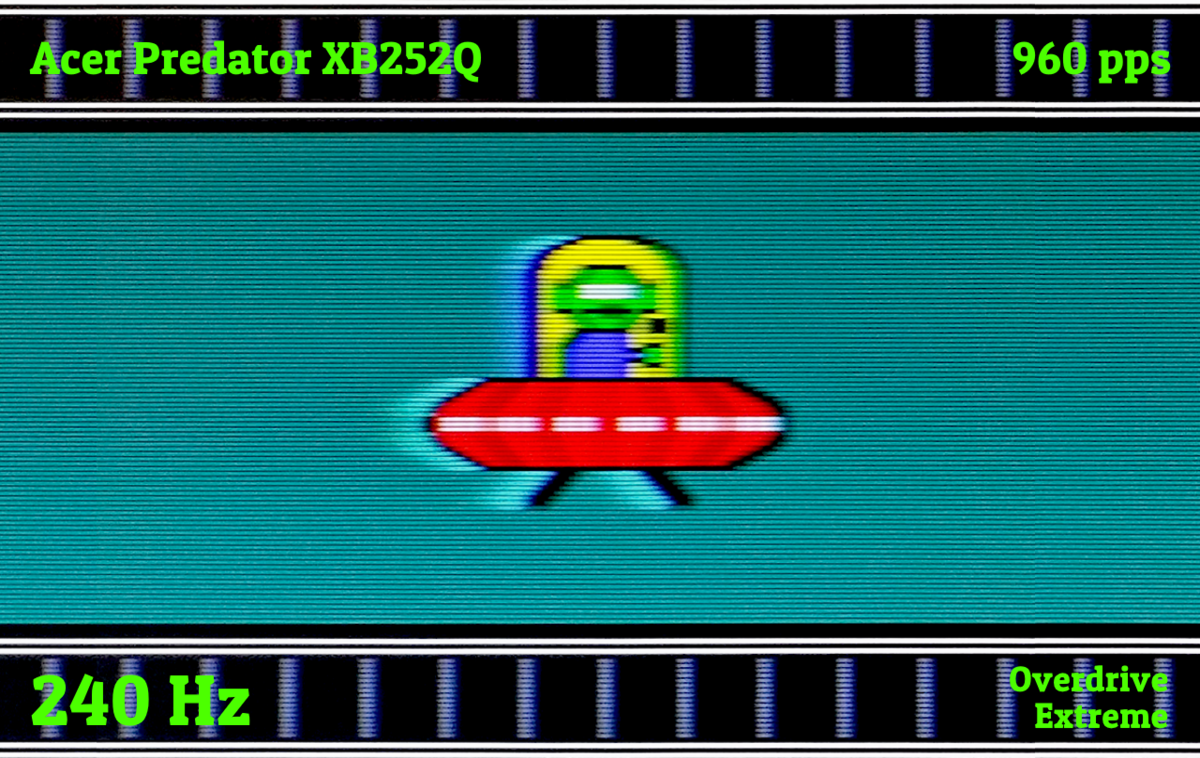 The above animated PNG compares multiple overdrive settings on a 240Hz Acer XB252Q. The three photographs were taken by Jorim on a Samsung Galaxy smartphone mounted to a camera slider rail!

Hobbyists, bloggers, and YouTuber on lower budgets currently use this rail-less approach, combined with video recording (using 1/30sec exposure per frame). With a good modern smartphone camera; video does the equivalent of 30 photos per second (freeze frames). This increase the odds of an accurately-tracked image.

Best results occur if you download a third party video app that lets you manually adjust settings & exposure per frame. Single-stepping through a video file can find the clearest freeze-frame. The sheer number of images made possible by video recording, can eliminate a camera rail for hobbyists.

Other clever zero-cost methods includes mounting the camera to the top of a sliding container, or wooden blocks.

Major display reviewers such as RTINGS.com use a common camera slider rail to improve the accuracy of a pursuit camera. Here is an excellent YouTube demo of RTINGS pursuit camera:

Camera rails can also be used with smartphones mounted in a smartphone holder designed for tripods. With camera-rails, it is recommend to choose a camera with live burst-shooting capability or high-definition video.

Pursuit cameras can also be motorized. Electronics can also synchronize the speed of the camera to the speed of moving objects on a screen. Some cameras rotate on an axis, while others slide horizontally.

Accurate motorized pursuit camera rigs can be extremely expensive (over $10,000). Several laboratories and manufacturers have historically used this approach before Blur Busters’ invention.

However, the temporal test pattern is also useful too for motorized pursuit cameras! Our invention simply behave as a motor-accuracy verification check. A motor that is too fast or too slow, will automatically distort our temporal test pattern. This provides a method of calibrating motor tracking speed or double-checking tracking accuracy!

In 2014, our pursuit camera invention was validated by researchers from NIST.gov, NOKIA, and Keltek. Check out the peer reviewed conference paper. It was confirmed that the Blur Busters invention allowed low-cost manual pursuit cameras to match the accuracy of motorized cameras! 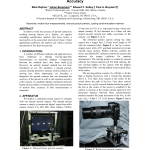 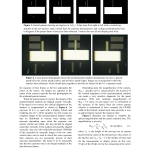 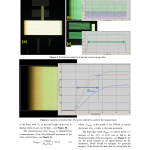 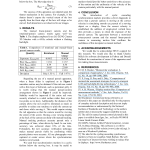 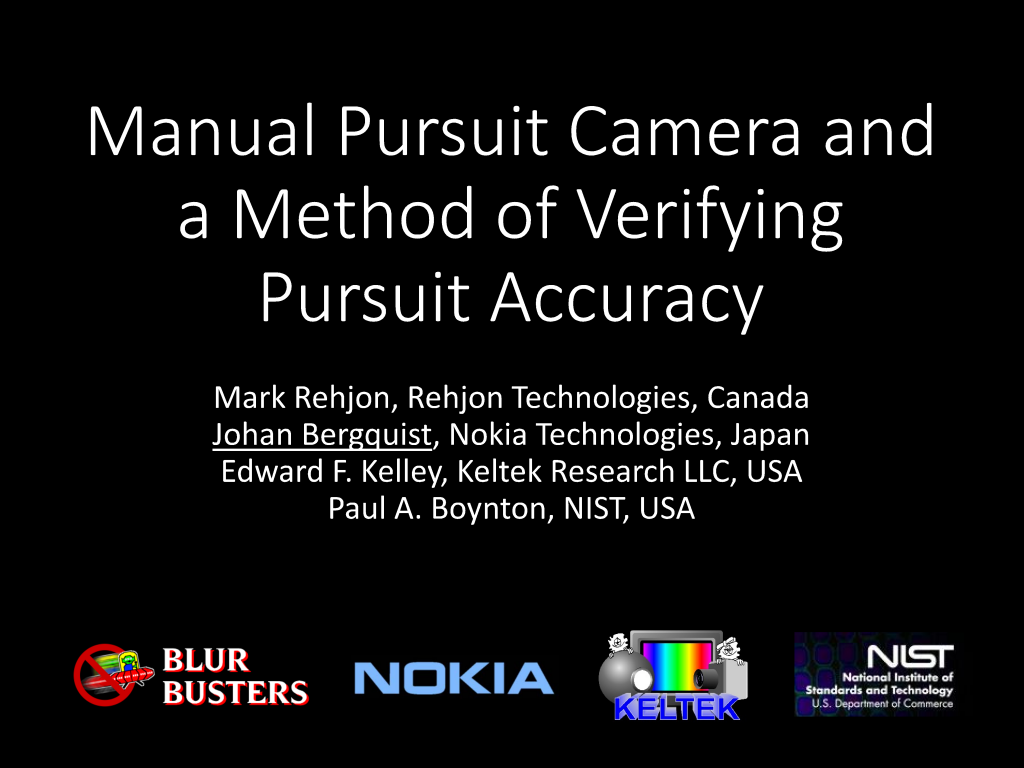 We only request credit when using our invention created by Blur Busters founder Mark Rejhon.

Additionally, the www.testufo.com website is free for anyone to use with credit. TestUFO is used by many reviewers, bloggers, YouTubers, and display manufacturers. See TestUFO Crediting Guidlines.