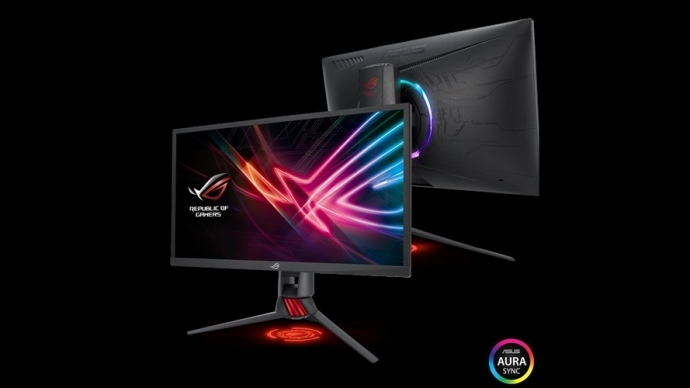 It also supports variable refresh rate (VRR) via VESA Adaptive-Sync. This is similar to AMD FreeSync (i.e. not certified by AMD). The benefits of FreeSync can be seen in this FreeSync animation demo.