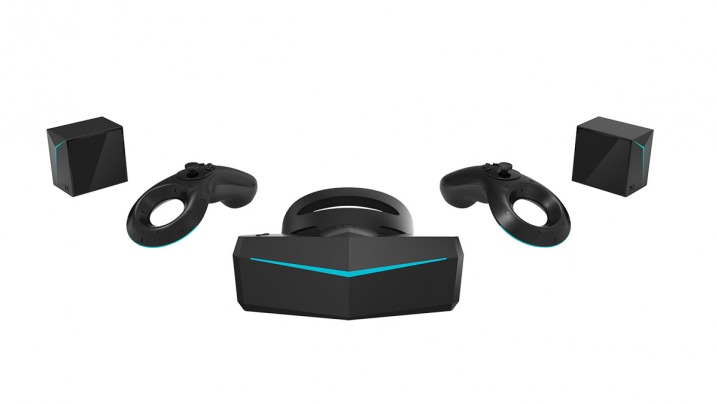 The most major of the latest virtual reality news as of December 2017.

The Lenovo Daydream VR headset, another wireless VR headset, has gone through FCC approval according to LetsGoDigital.

Star Trek Bridge Crew can now be played without a VR headset. It looks great on “Everything Better Than 60Hz” displays, too! That said, you should still get a VR headset to try it out.

Pimax, who completed a Kickstarter on 8K VR, just completed raising an additional $15M of investment. They expect to release their headset this winter.