The year’s most awaited virtual reality release, Half Life Alyx, announced last year, is arriving this month on March 23rd, 2020!

Valve’s Half Life website has been updated to include three exciting videos that gives a taste of the VR experience. Here’s one of them, for viewing pleasure:

There is a lot of media excitement about this game, with The Verge having an excellent article. Numerous websites has been given test-drives of this game, to fairly glowing reviews. PC Gamer has a short demo walkthrough for a good view.

If you have a Valve Index VR headset, Valve has released some new SteamVR environment demos that gives an early preview taste of the environments in this upcoming game!

If you’re itching to obtain a VR kit for the upcoming game, check out VR Guide 2019: Compare Popular Virtual Reality Headsets and make sure to choose a PC-connectable headset with good roomscale support!

Samsung unveiled its new range of Odyssey gaming monitors back in January just before CES 2020 had begun. Now, it seems, Samsung may be looking to add a VR headset under the same name this year, that looks almost bug-like, straying a little further from the currency Samsung HMD Odyssey+. 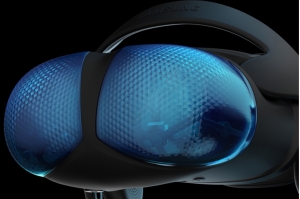 In a report compiled by TweakTown (via LetsGoDigital), the Samsung Odyssey 2020 Mixed Reality headset images first appeared in late January with renders being made off the original patents. It led to a bug-eyed design with a bit head strap and no wires. Now, through Updater News, more patents have been filed that could point to the same or very similar end-result as the initial compilations.

It does seem to add in some extra bits and pieces though, including a strap for the back of the head and what looks to be fully adjustable headphones on the device too.

Last month, HTC introduced three new virtual reality headsets to add to the Cosmos range, bringing the total up to four, including an entry-level headset.

The three new ones are the Play, the Elite and the XR, all joining the original headset in the range. Most people likely won’t opt-in for the XR as it so far seems to be a developer kit made for pass-through AR, according to RoadtoVR, but the other two fit neatly on either side of the original. 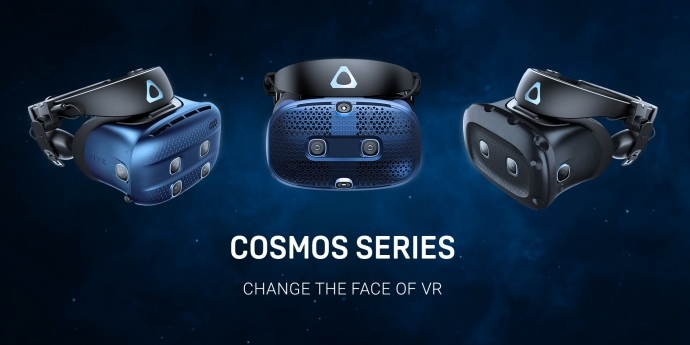 Each of the controllers will use the same foundation as the original, including the Fresnel lenses and a resolution of 1440×1700 on the displays.

Here’s the trick though, the new range of the Vive Cosmos is a modular product. Meaning, no matter which Cosmos you get, you’re able to take advantage of the interchangeable faceplate to open up your world to different capabilities. This was, of course, something that the original Cosmos wanted to do, but since launch, it’s been a little slow.

Time will tell how the Vive Cosmos does in the VR market, but with the popularity of VR steadily rising, we can be sure that the Cosmos is going to be a competitor. 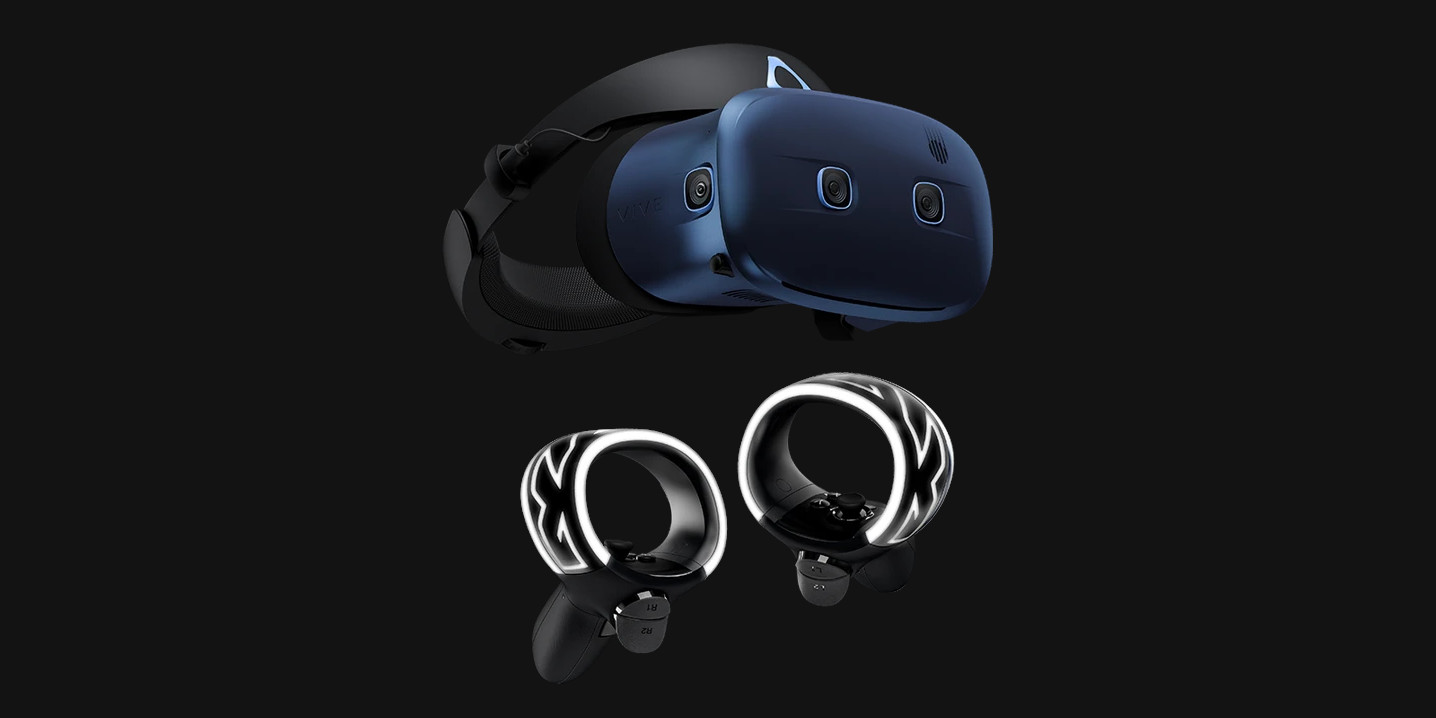